This is Why Combat Skills Should be Disabled in Safe Areas

bellanca6561n
✭✭✭✭✭
✭
Beyond the most basic reasons of forced emotes - people forcing you to draw your weapon or control how fast you move - and keeping you from having a normal conversation, is that it can allow one person to grief many. Plus most games don't allow this sort of thing because they know better 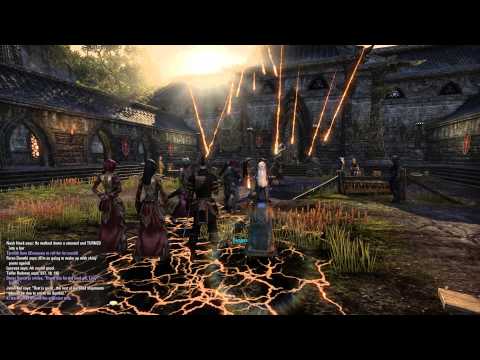