bednarskikamil
✭
Hello everyone there!

I'm a new forum user here. Today I started my adventure with the forum. I've been playing online games since I was eight years old, it's been twenty years. I've been playing the game for half a year. Recently, my thought was to share screenshots of the game with you, namely, these are boats and seaships.

The new DLC would rely on water battles. These battles would be fought by naval vessels. Boat and ship owners in collections would fight among themselves (memento)battles. Boat owners could also summon and use cannons. 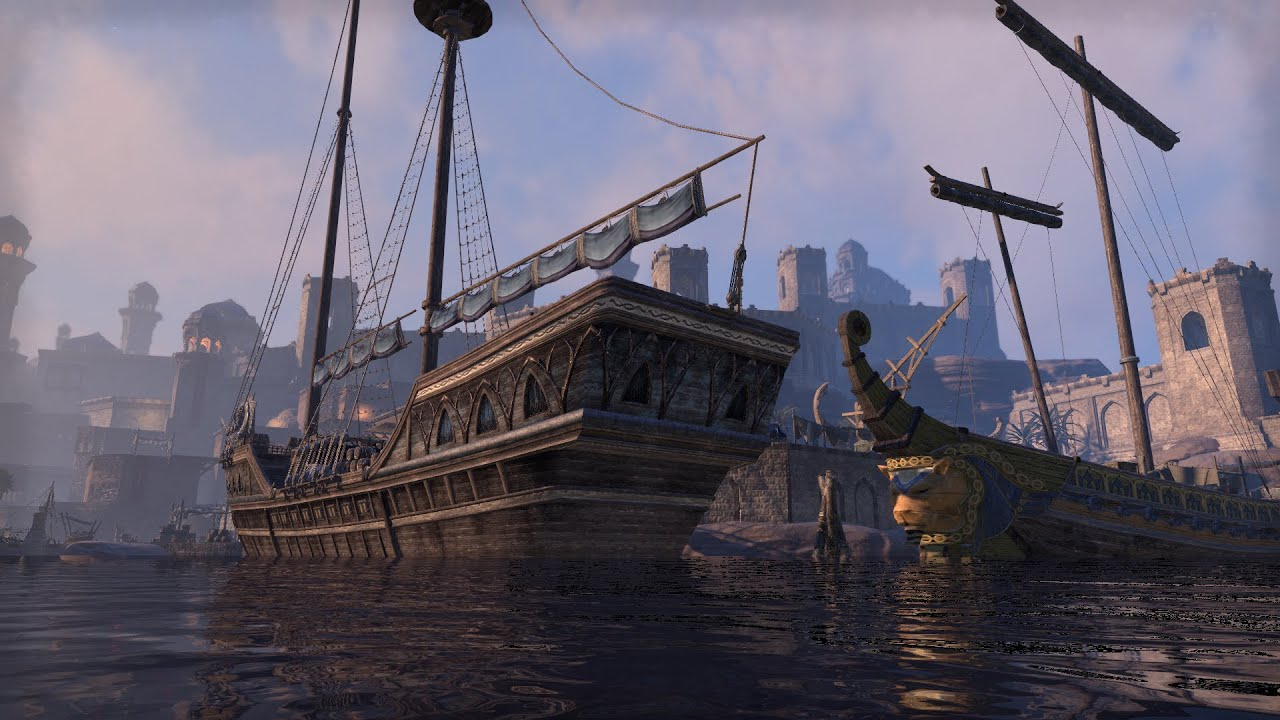 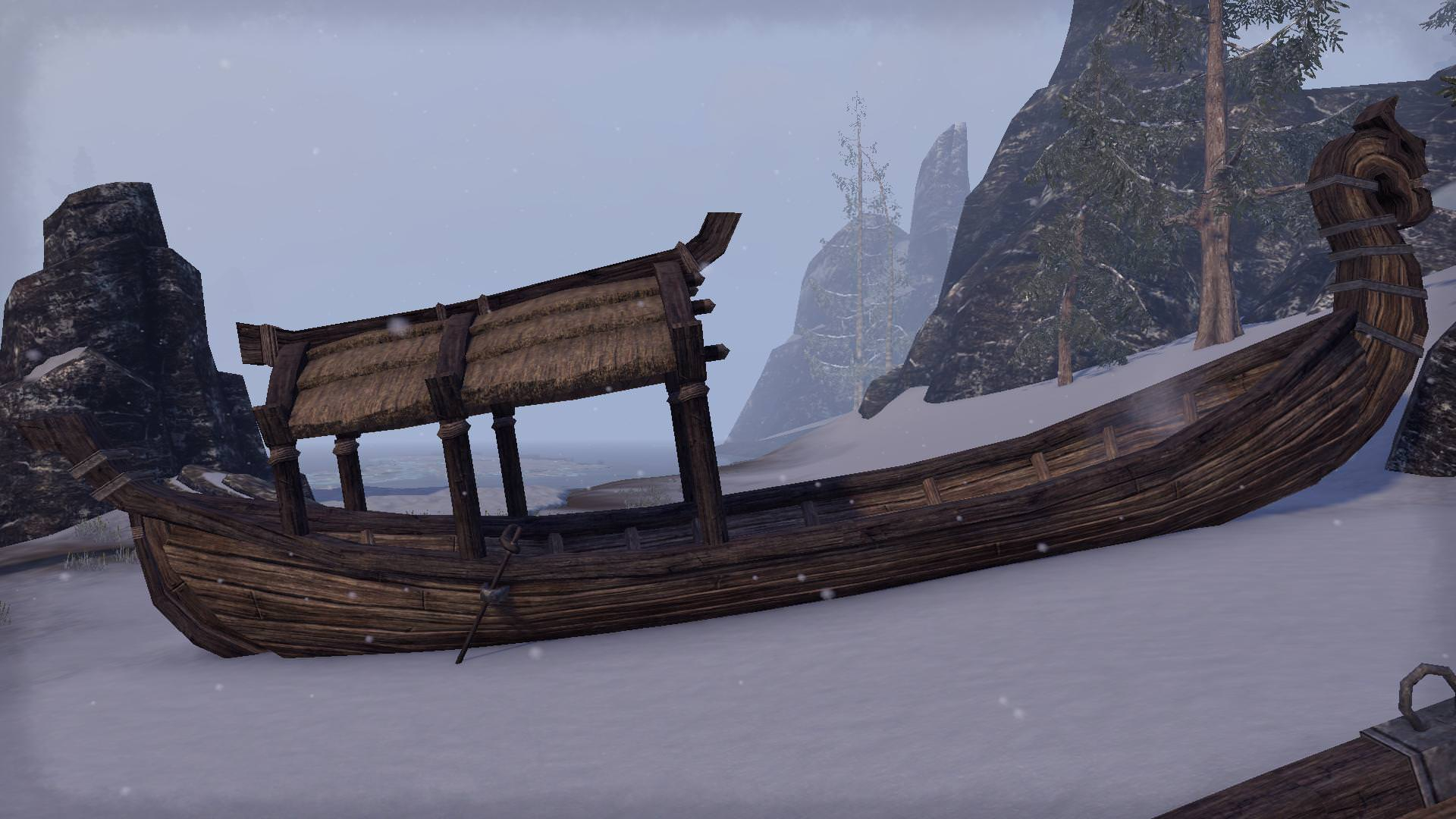 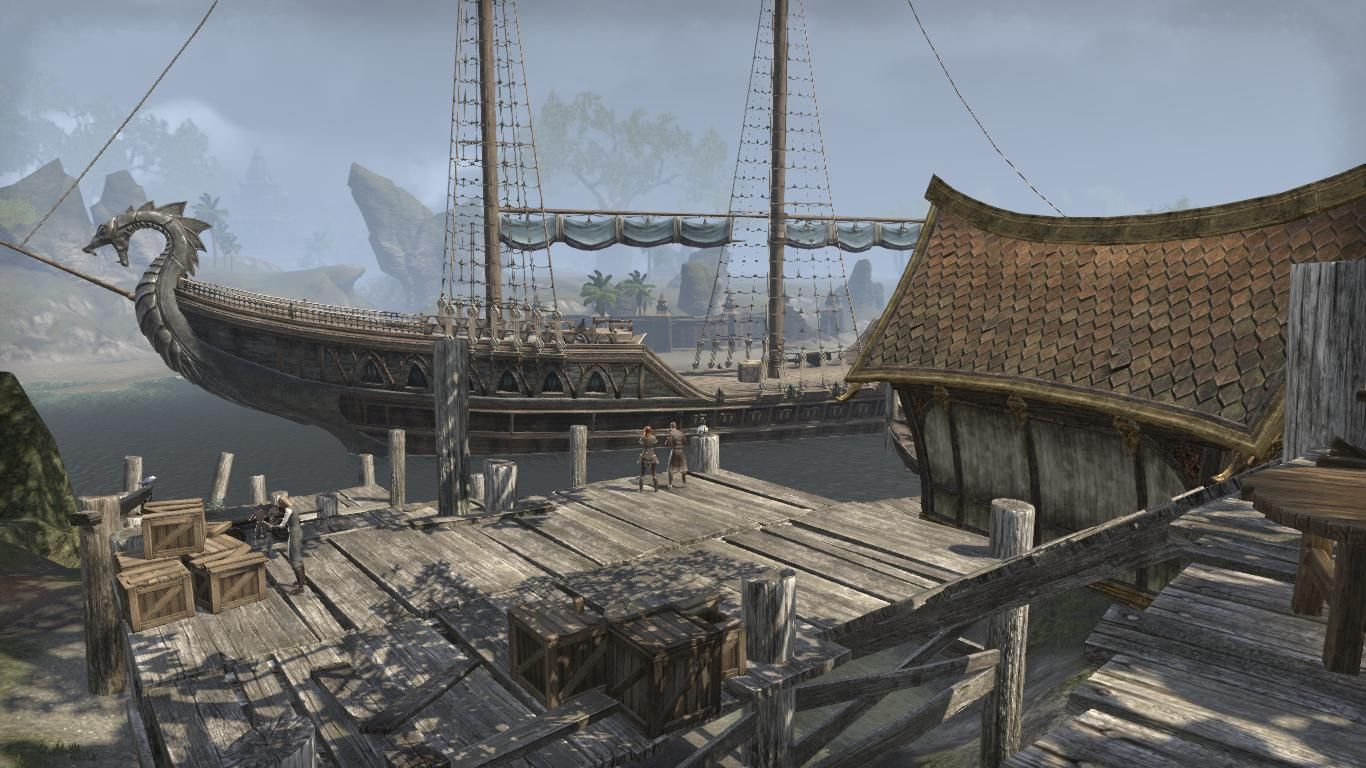 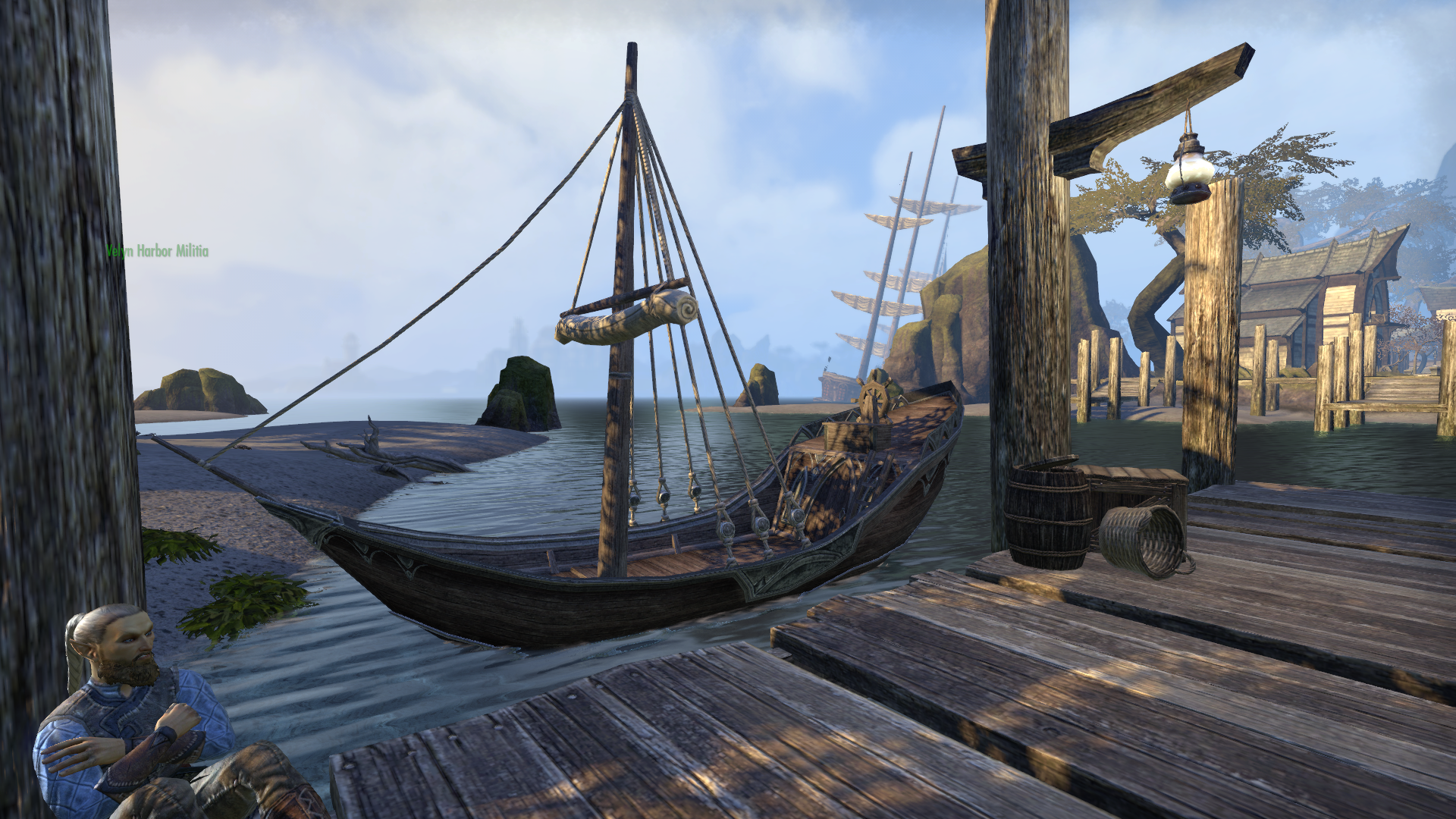 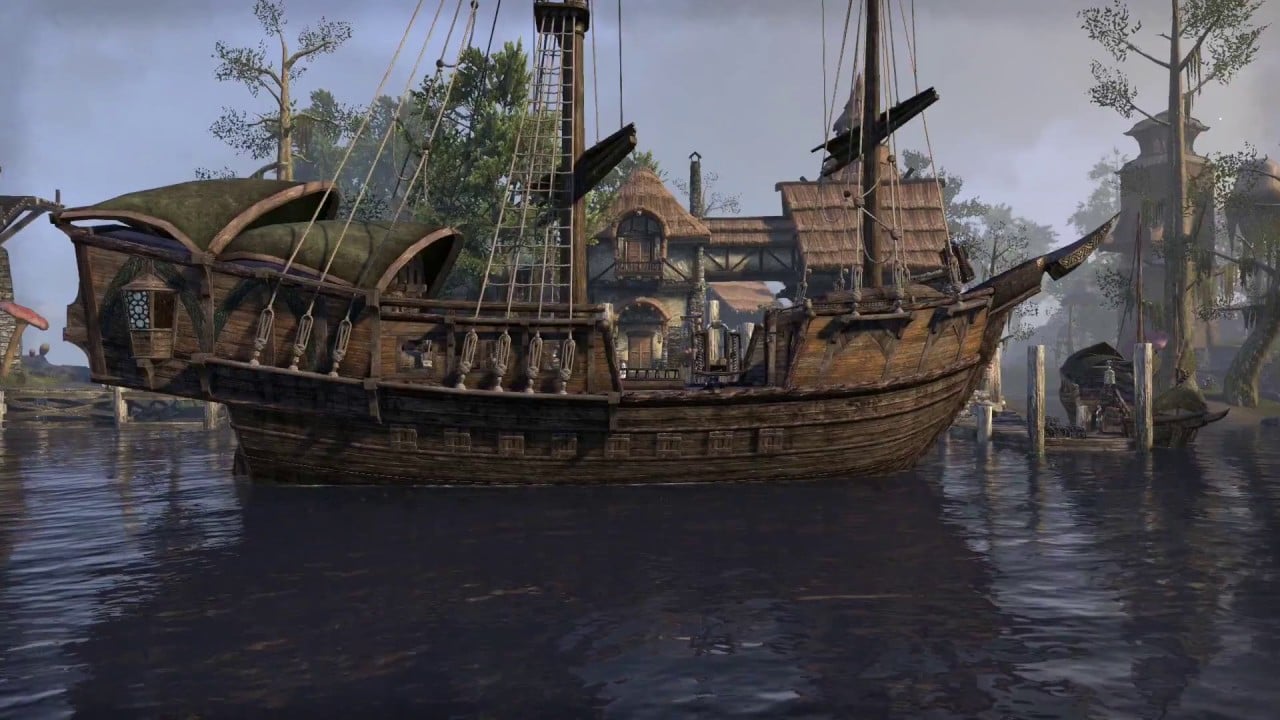