bluebird
✭✭✭✭✭
✭✭
Hi all, these are the furniture that are currently available on the Greymoor PTS for purchase through the Crown Store. Some of these can also be bought from the Home Goods furnishing vendor in Solitude, so many of these are probably crafted and in-game drops too, not just Crown-exclusives (like the awesome painintgs - patch notes suggest that Paintings will now drop from their respective zones' chests

). I'm sure other more professional housing players will make a video showcase, but in the meantime and for people who prefer images for a quick overview, here are the Greymoor PTS furnishings available for purchase from the Editor. 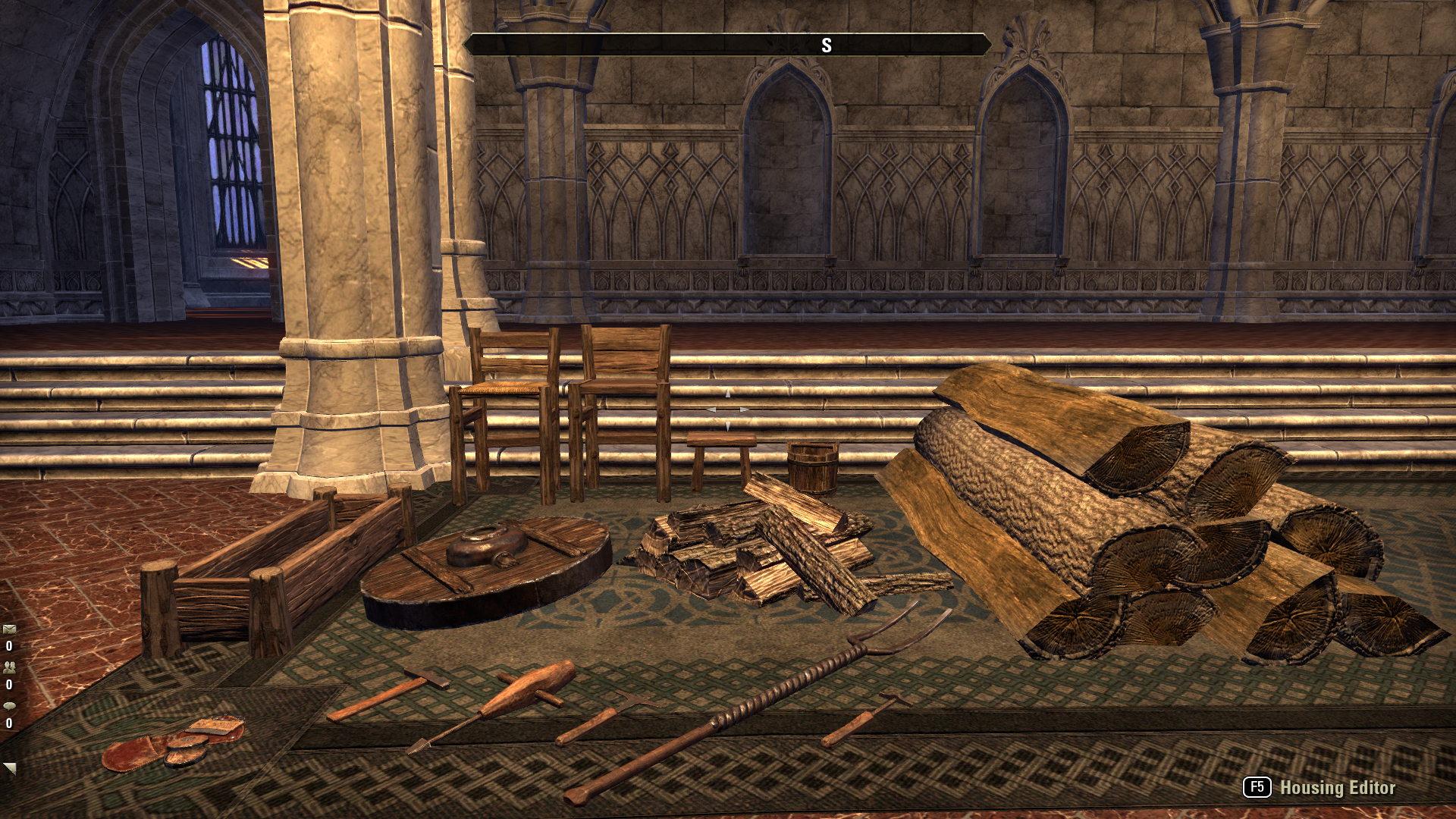 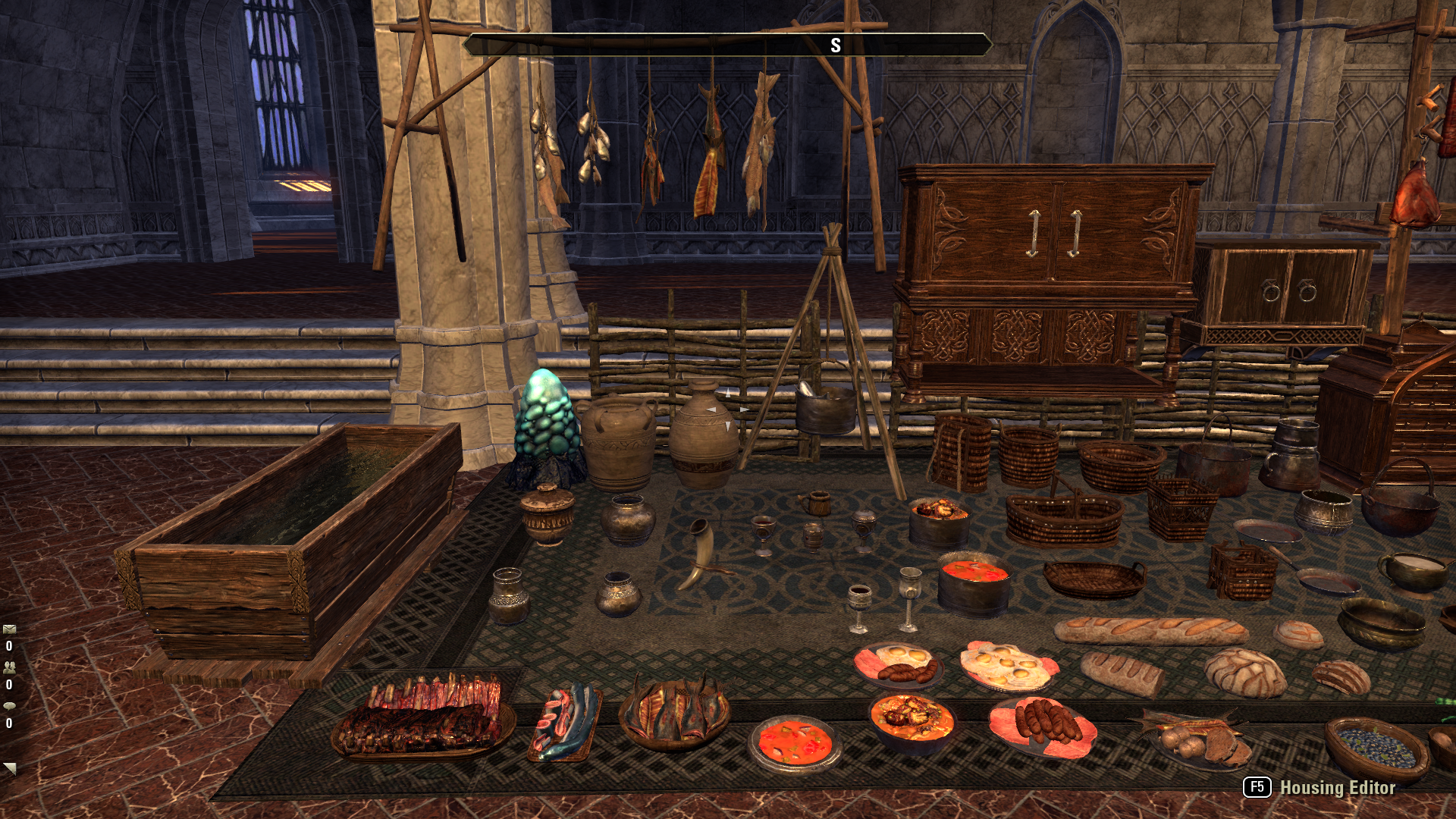 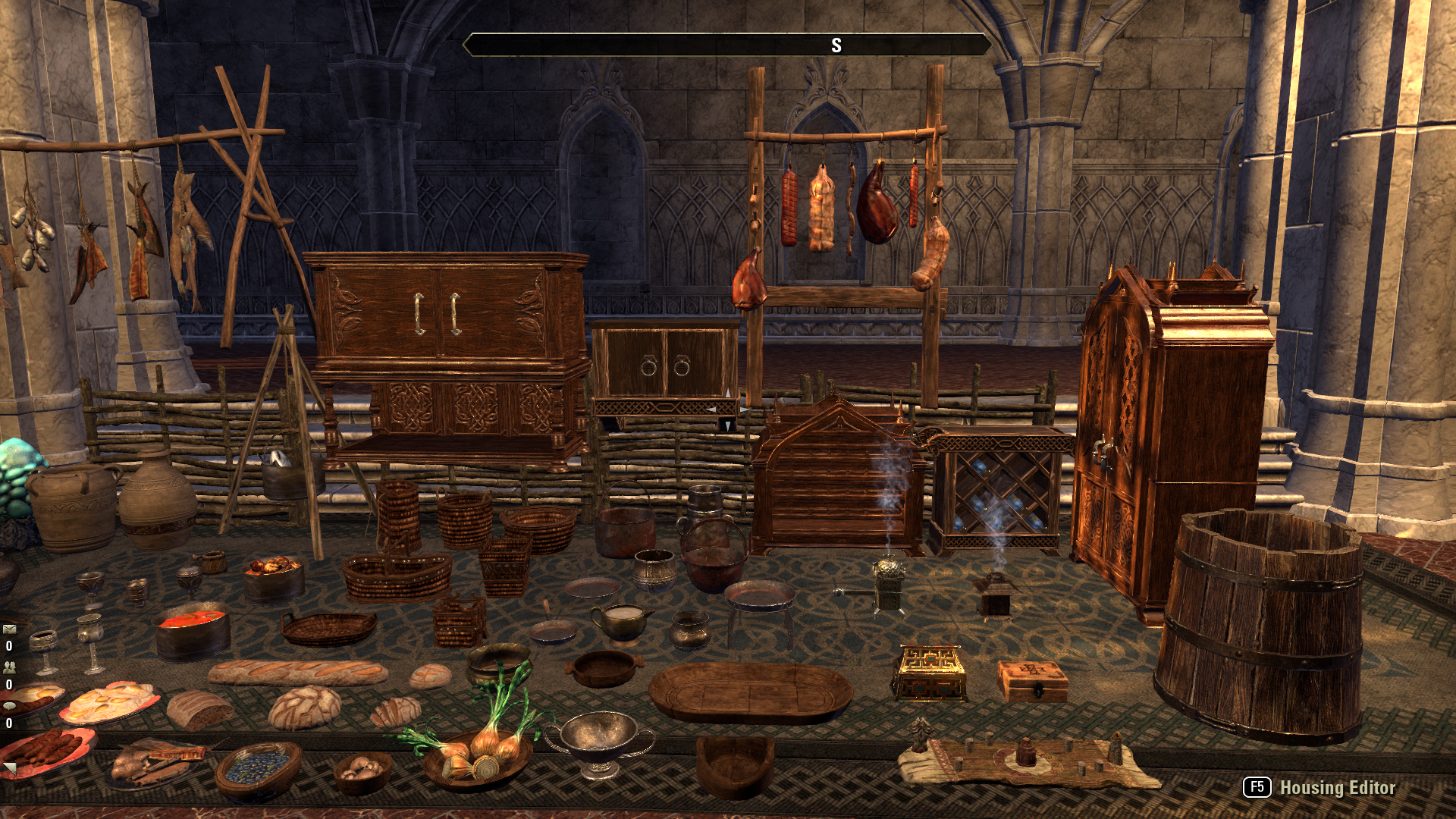 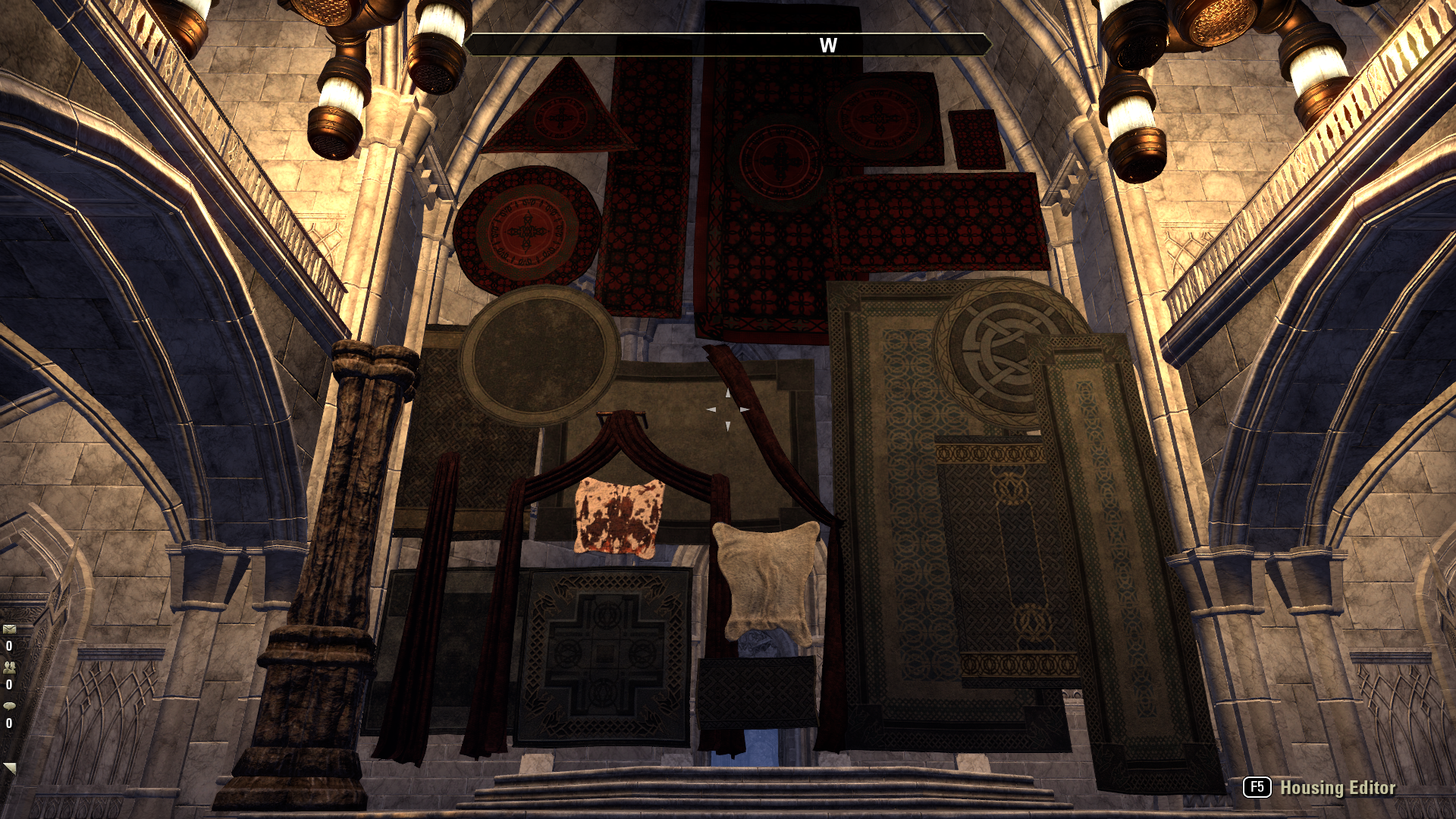 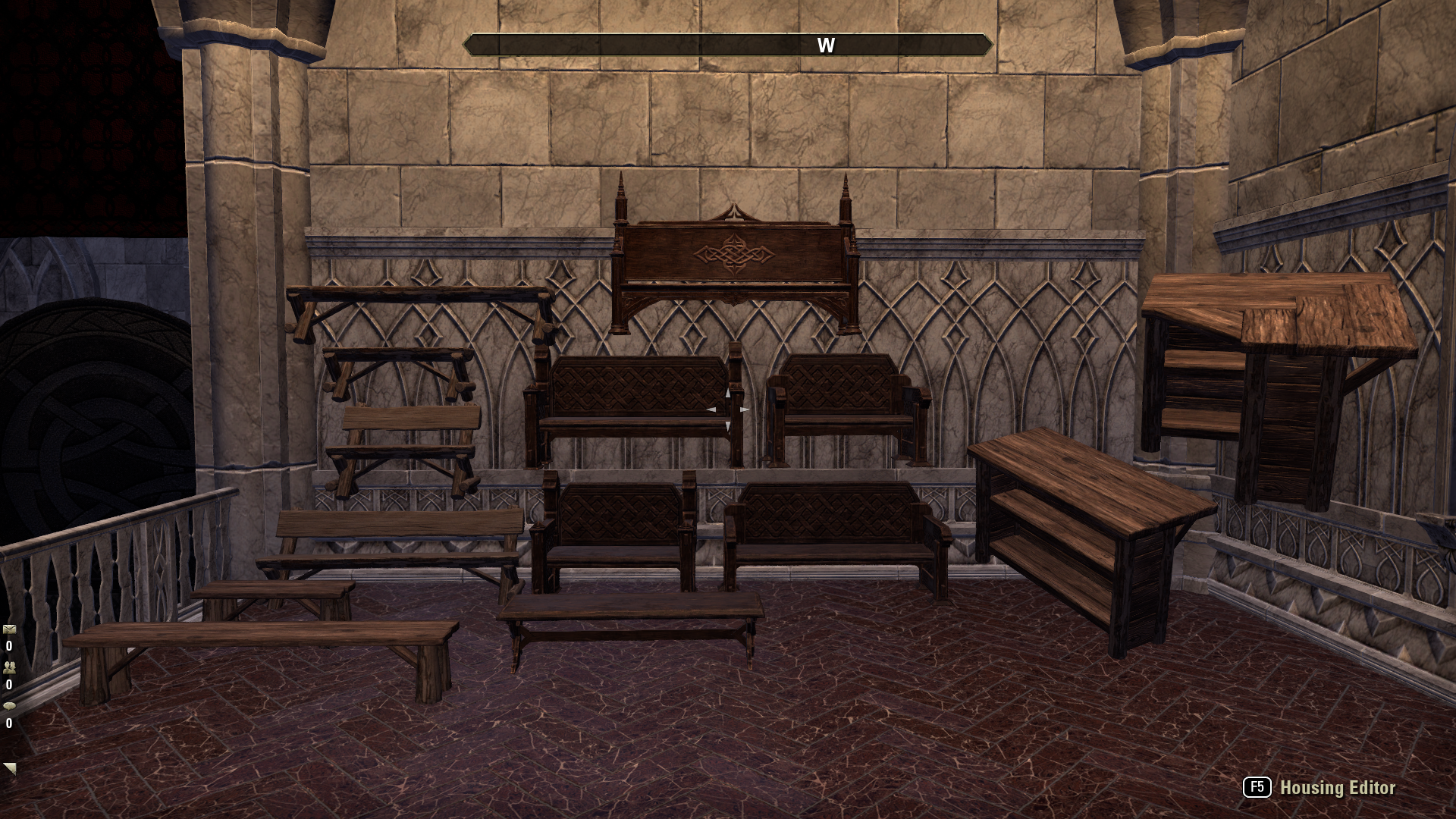 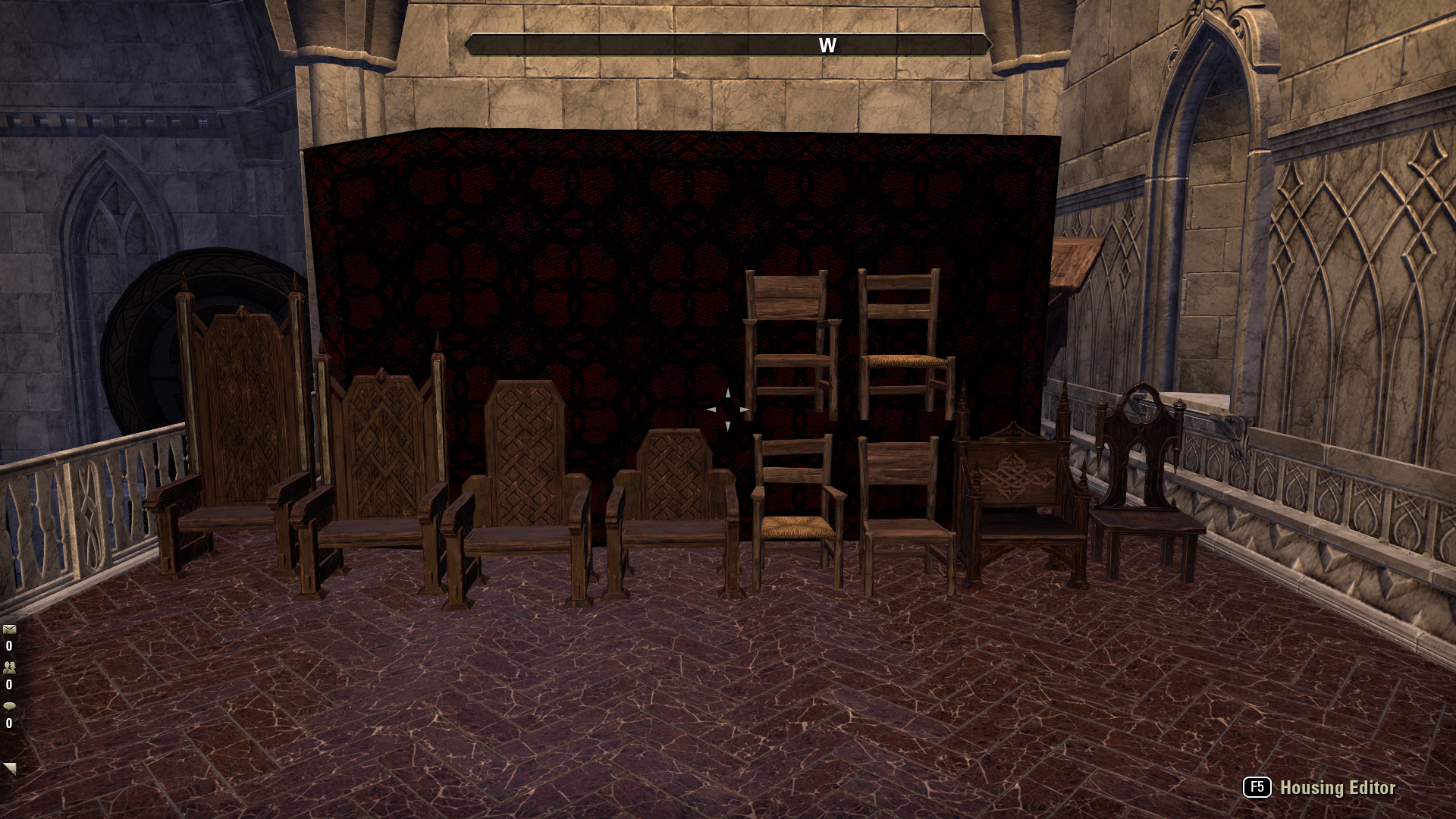 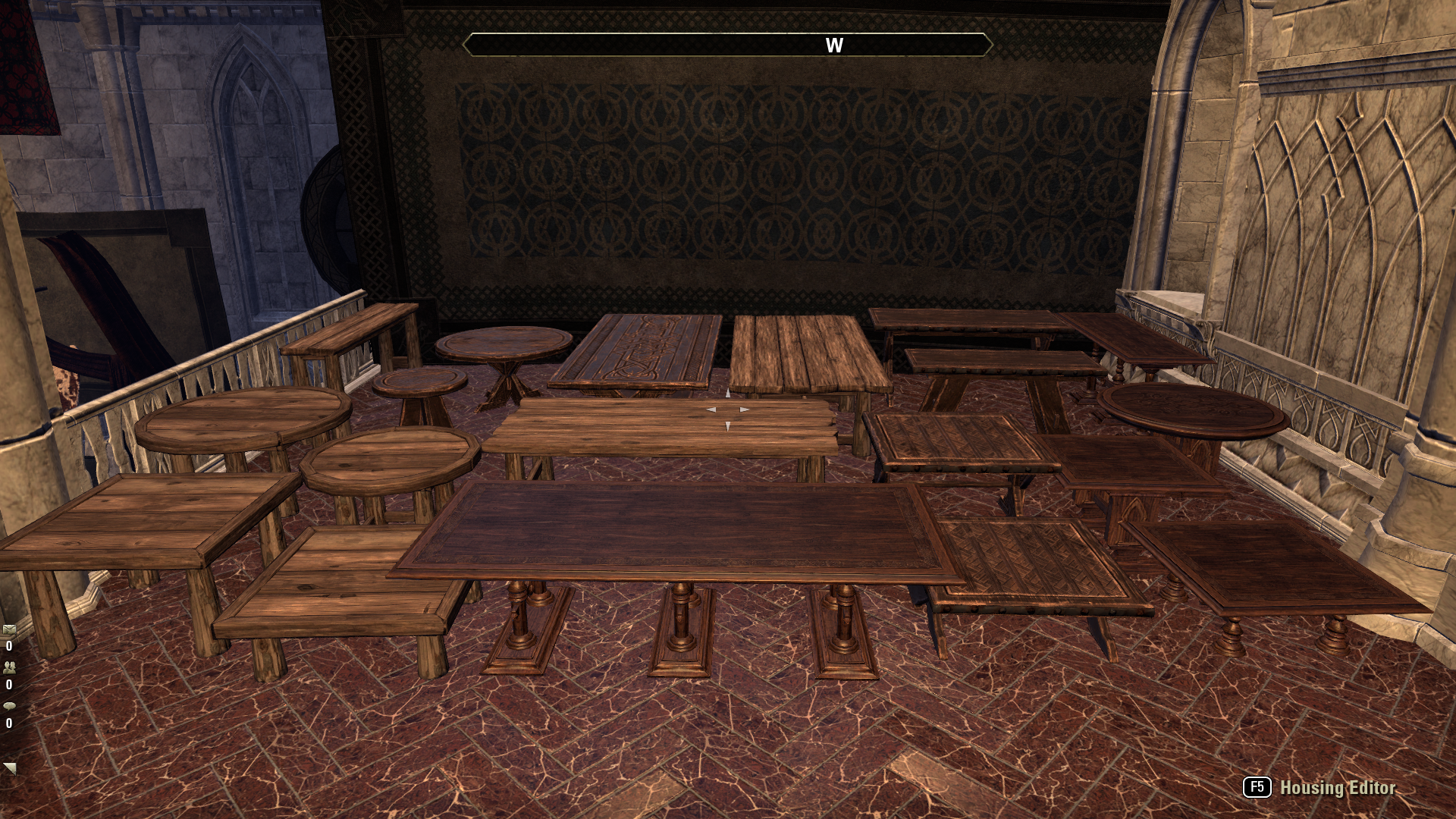 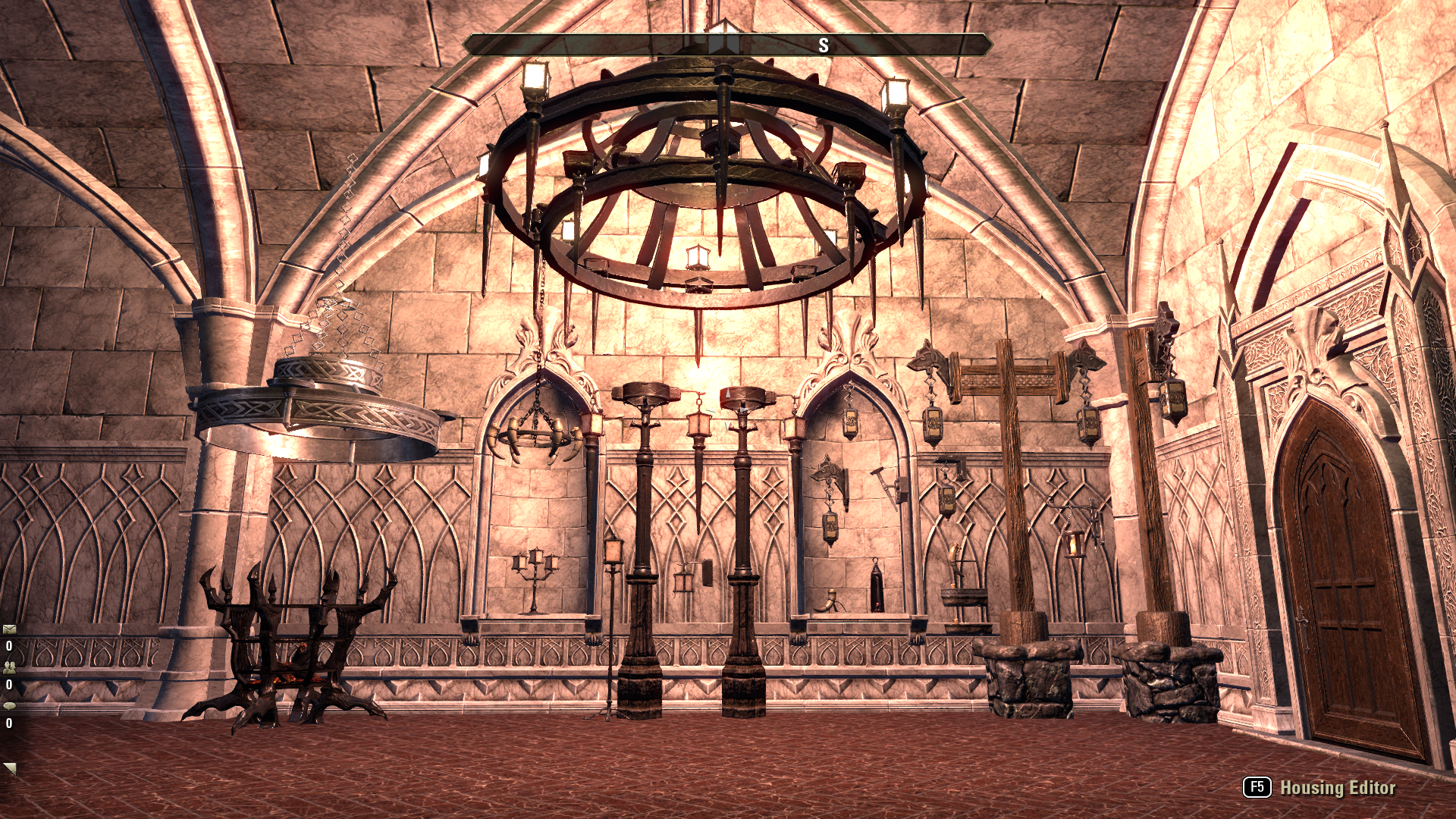 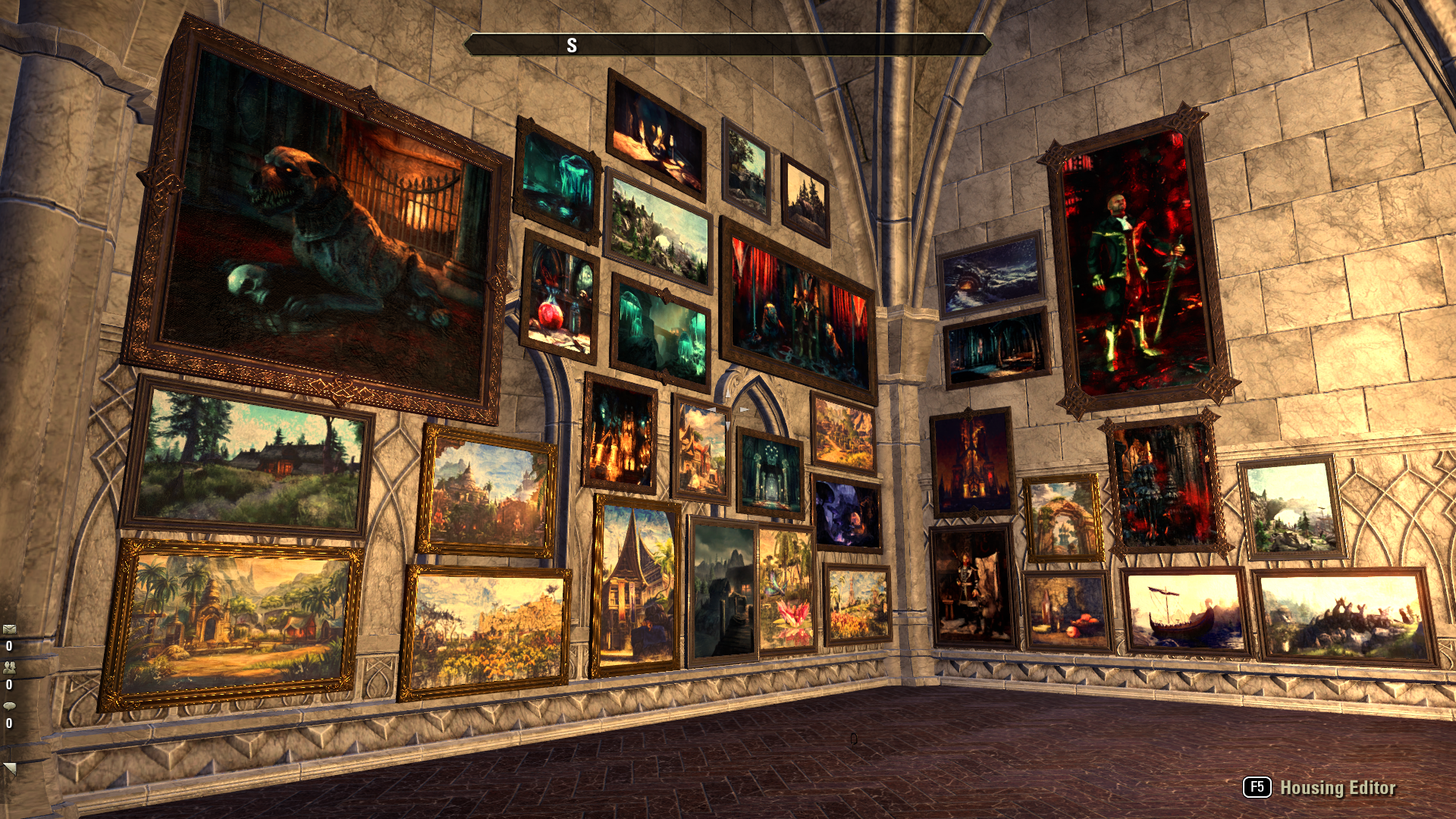 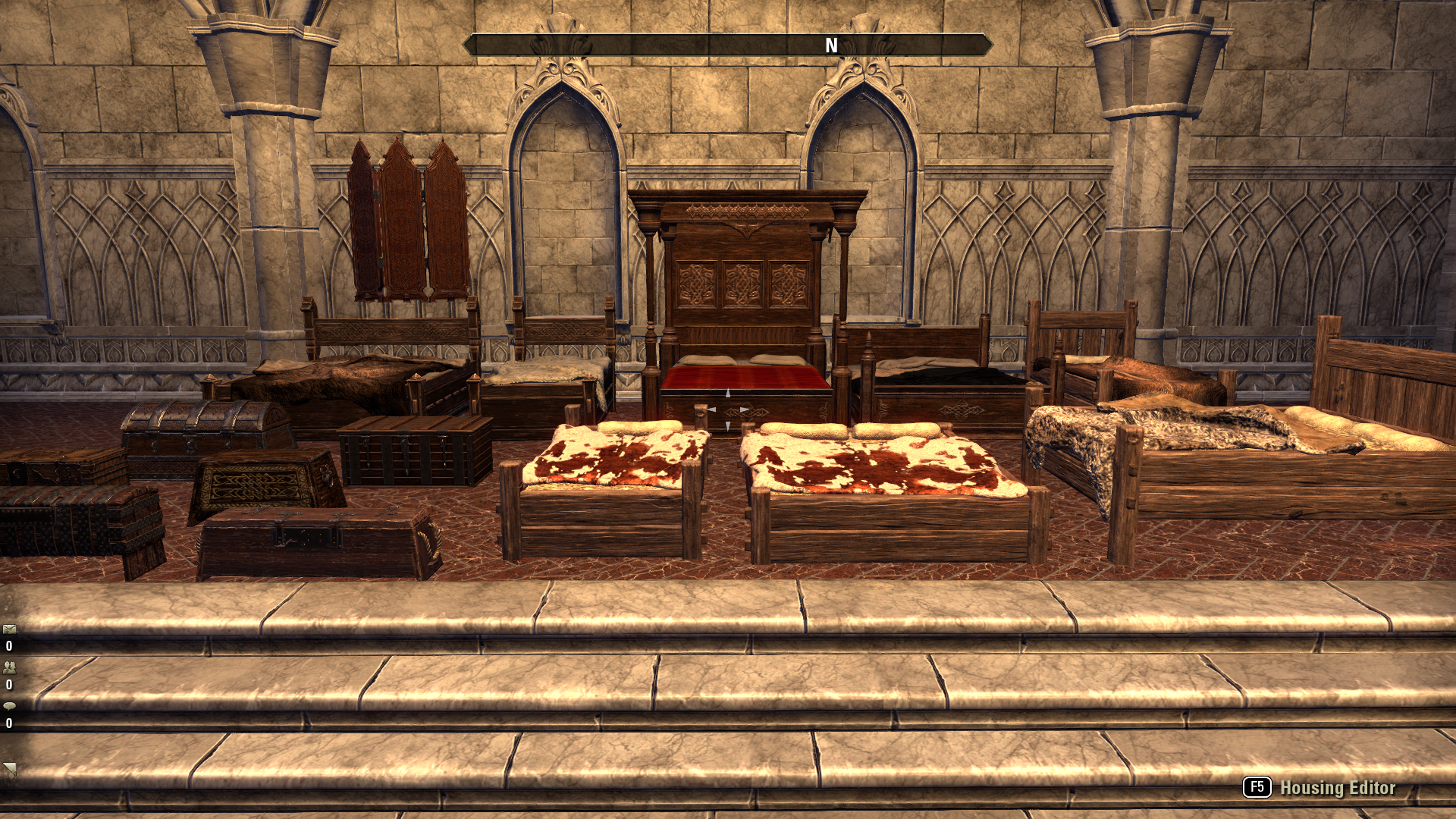 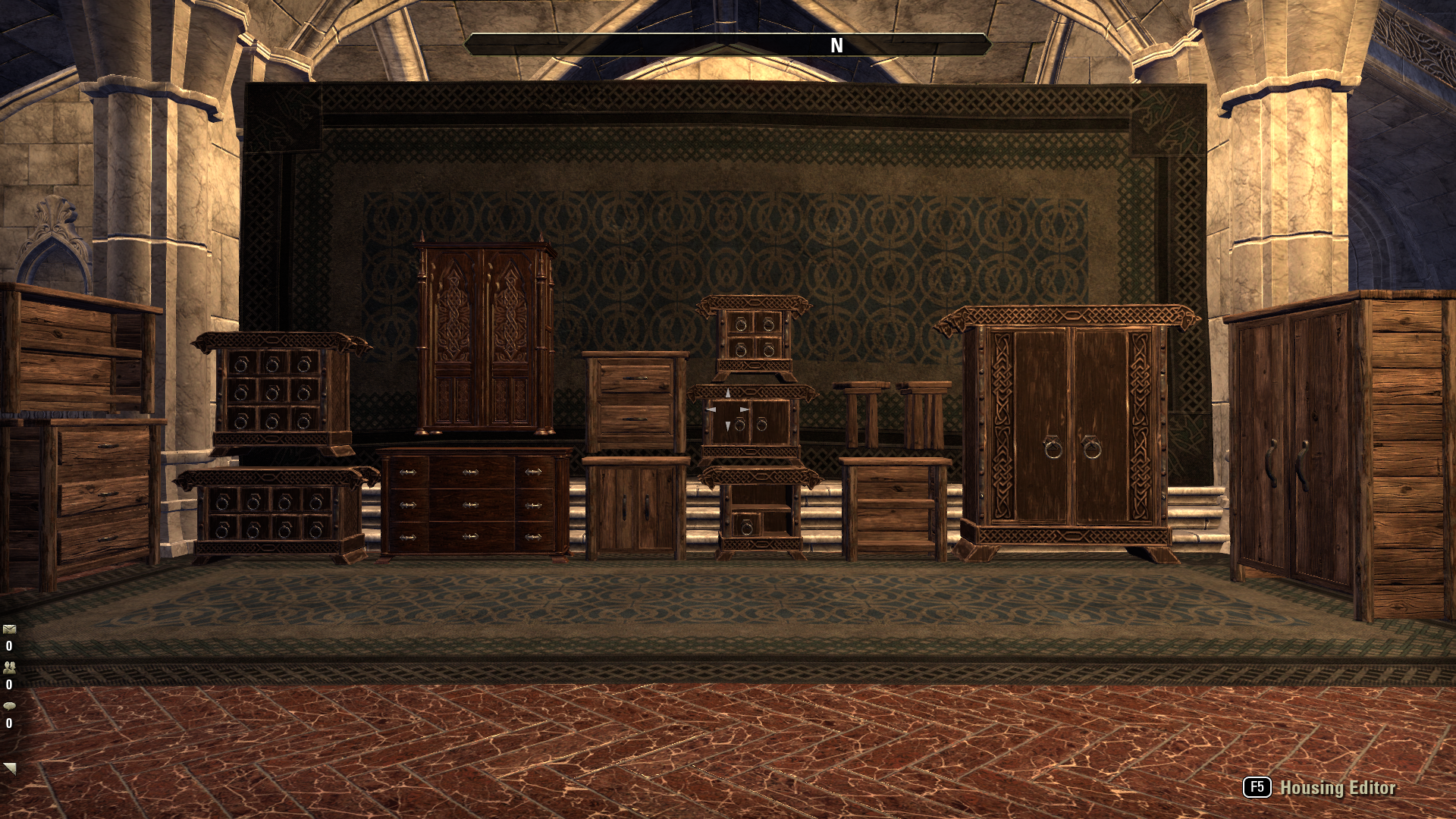 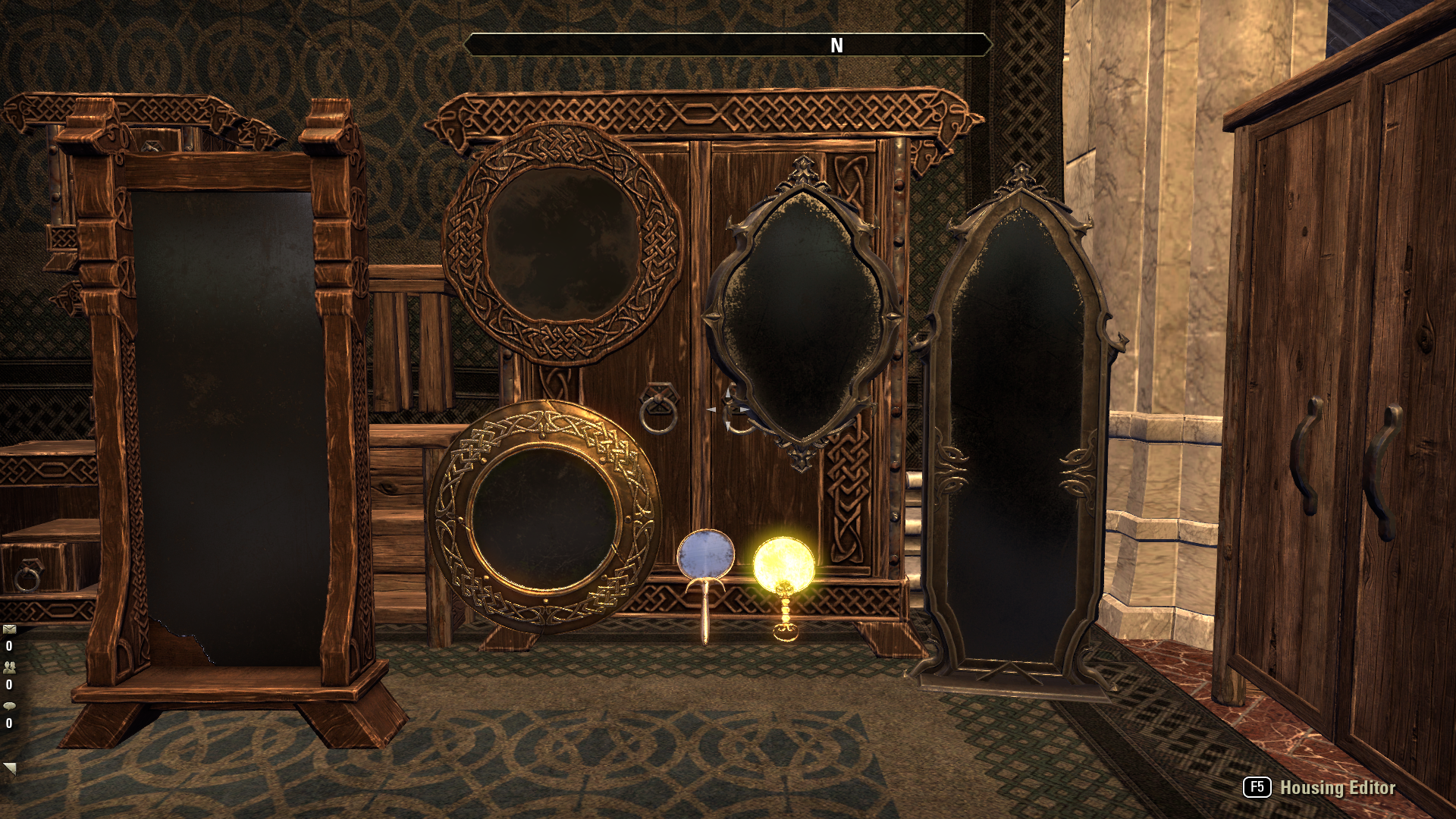 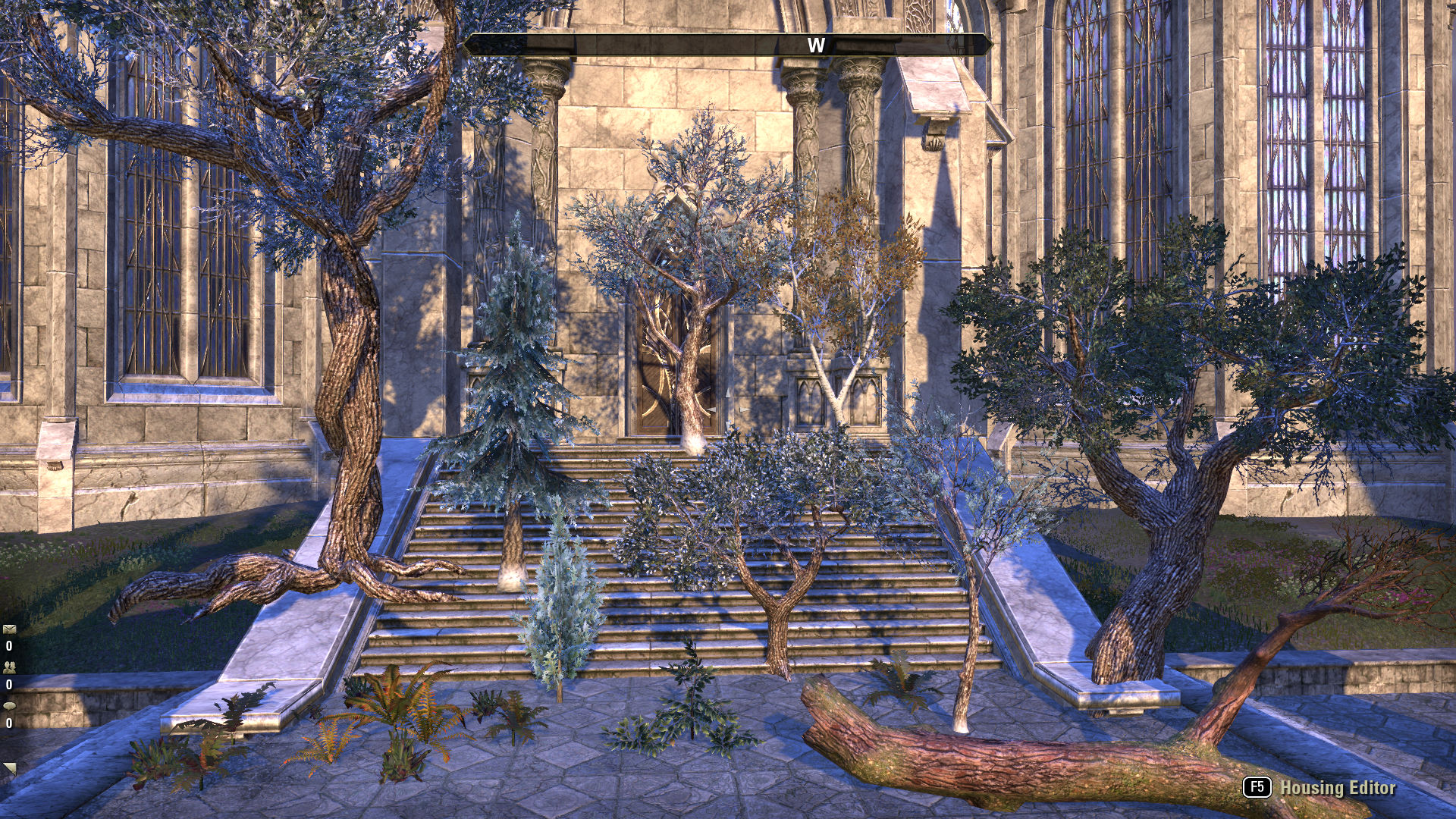 Vampire utility furniture:
The statue has 3 different toggle-able light effects (plus an off setting) and is a separate purchase on the Crown Store so it will probably be like all other statues (Kalgrontiid, Meridia, Sithiss, etc). The target dummy and the fountain are from the 'Furnishing Pack: Vampiric Libations' which is also a Crown Store purchase. The target dummy can be used to feed on, and increase your character's Vampire Stage. And the 'Basin of Loss' can be used to reduce your character's Vampire Stage. 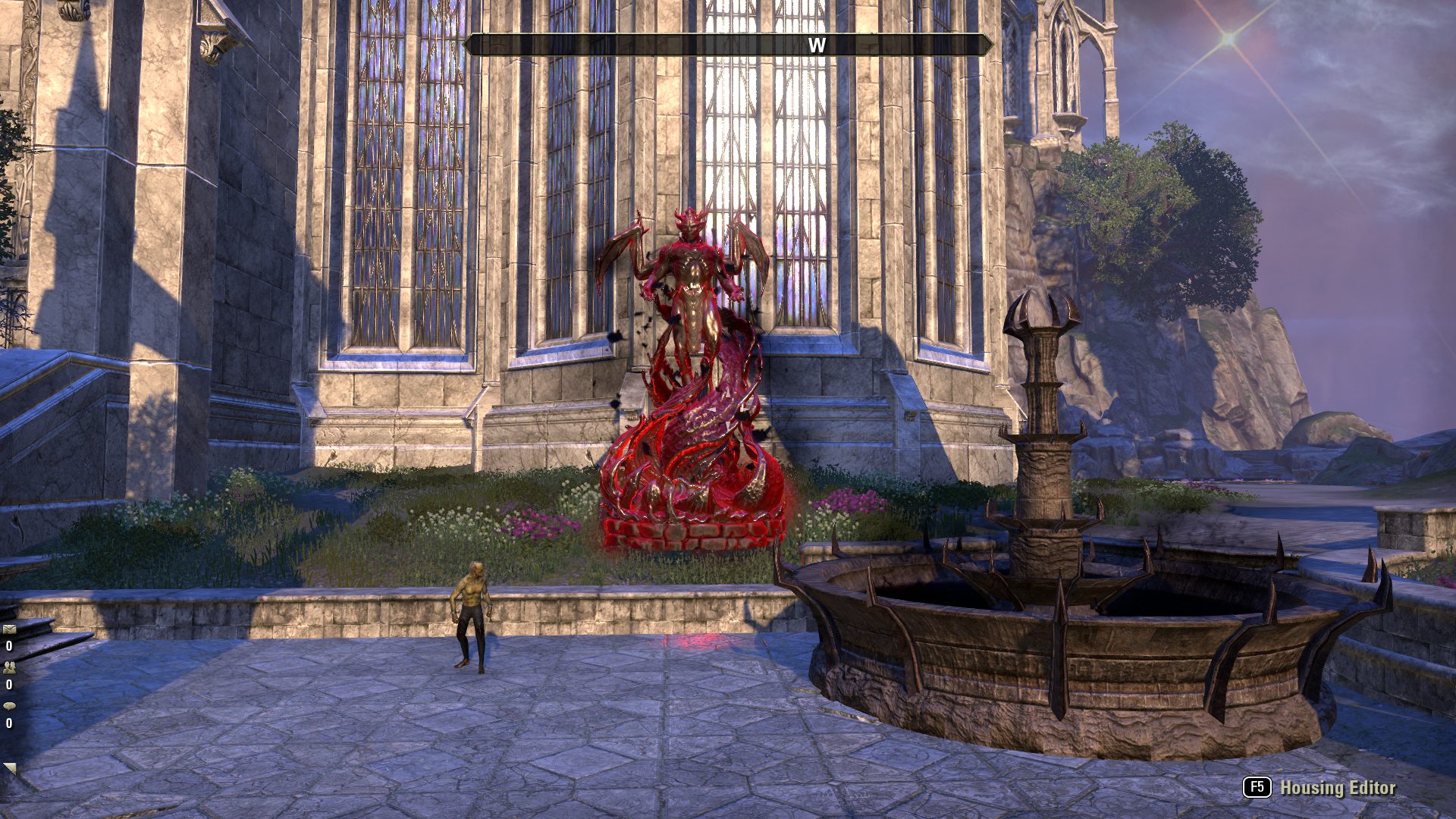 The new style we got are Solitude (basic and noble variants) and Vampire, as we can see. Other notable items are the awesome paintings, some general tools, and the vampire-specific utility furniture from the Crown Store. There will also be Antiquities furniture, and Achievement furniture, and stuff like a music box from the Bard's College, but these aren't available for direct purchase so they aren't included in the showcase - just to bear in mind, this isn't all the furniture in Greymoor! Which is your favourite? Are you happy with the new furniture?