Serjustin19
✭✭✭✭✭
Update: Short/ bug is back next day. Reason not update sooner in comment 4.

According to the response I got. It seems Claiming keep bug, wasn’t known issue.

I know it started after the update for me. Bug is still ongoing. I originally thought was just me. But just found out my group leader in video. Also has same problems. I already posted back the video of Guild claim bug. But I’ll post here as well. I’m pretty sure others are affected now to.

“In order to fully look into this problem for you, I'm going to need some additional information.

• When did this start?
• What Guild are you in that's trying to take the keep?
• What character are you using when this happens?

Please respond back with the requested information and we'll be more than happy to take a deeper look into this situation for you.”

So that’s pretty much about it. However uncertain if it’s affecting all Platforms of Consoles and or just EU PS4? Again please details if same happened to you. 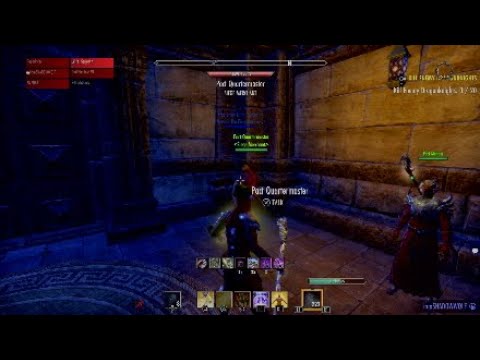