A plea for common sense

it is getting worse and worse with the libs lately. An now i rolled a new Nord and the Nord crashes on the same setup the fellow Khajiit alt is using. And, for example, ActionDurationReminder is missing libs that are not named on the website (rolled back to the older and working version) and i felt like: enough with it. Why do you change add-ons that work as standalones for years now ?

I am talking about Depency Hell
I am on computers since 1985, maintained a TV DVB software plugin (Delphi) for a few years and i am a professional admin since 19 years and depency hell is nothing new. Even on the Amiga some tried to reference to a 3rd party lib in their own libs. Past me the deluge is the biblical term for mememe.

As pro i debugged a few apache with, say, wordpress and then the problem is a 3rd or even 4th party add-on. Wasted lifetime because you cant fix the 4th party software and the developer died in a car accident or is in prison or retired... just for example how coding is not always the solution

The problem is , you dont help the community, you leave scorched-earth if you leave the game or dont have the time to maintain your add-ons. You dont leave one add-on, you maybe leave four of them. No, Mignion is no option. It is just another depency. And only the download is 50MB. I dont know how much it is after installation. However, 50MB to manage 3MB lua ascii snipplets is another insanity in itself.

Libs and shared libs are not the answer to all. For example there is more and more evidence that on single user machines static compiled apps are better for speed, resources and other criteria. Since the (extreme) OO was introduced it got even worse. Some even dream of local code referencing to cloud code. Scorched-earth will be the result. Once someone drops you will have to do it new or give up on it. Only few pick up other peoples source. Why do add-on developers put the burden of multiple libs on their shoulders ? Do you have to much time to maintain your add-on's ?

Ok, Mignion is 50MB download and n MB installed. Why cant you copy'n paste the "libs" into your lua source or reference to a local file ? We are talking KB here. KB wasnt even a topic back in the days of modems. Just because some (false) priests of modern OO hell are preaching libs and how coding has to be done nowadays ? Maybe those are just preaching depency of the people to their soft crap. But that is a different discussion. Please, if you do it for free and for the community, then do it user and maintainer friendly !!

Please think about it and thank you for reading (my not exactly worldclass english).

An (userfriendly) add-on should be a single plug-in like a USB stick and not a knot of wires. 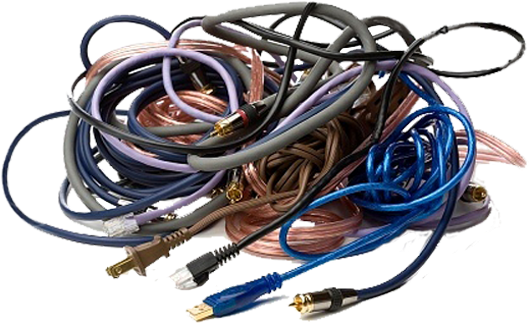