Home Forums Player Guides
Sign In · Register
The hardware issue is resolved, and the European PC/Mac megaserver is now available. Thank you for your patience!

The Blackwood Chapter and Update 30 are now available for testing on the PTS! Read the full patch notes here: https://forums.elderscrollsonline.com/en/categories/pts/ 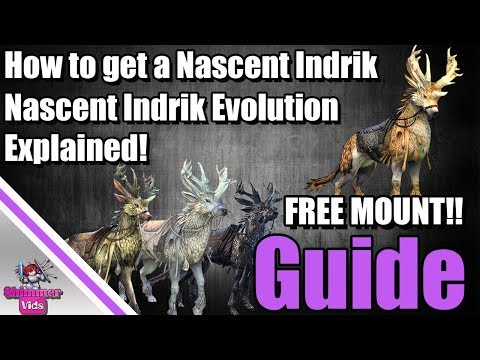