What is Your Character's Backstory? 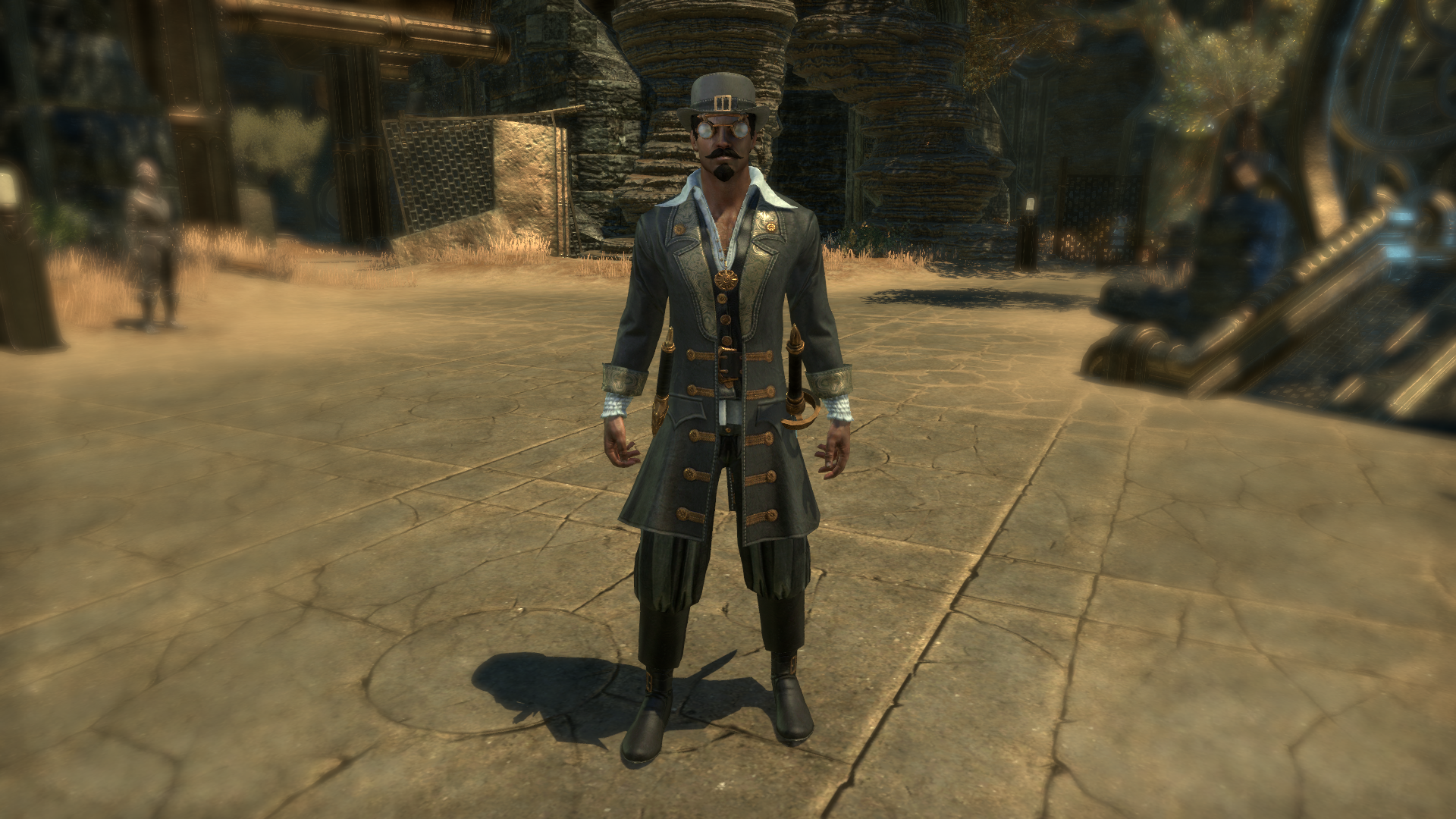 My character Zebendal is a man who is obsessed with learning the secrets of mechanical technology. He came to the clockwork city to learn of its secrets and he rose through the ranks to eventually became a clockwork apostle. Eventually he became fed up with clockwork technology being kept a secret from mainland tamriel and plots to escape back to mainland tamriel and bring his newfound knowledge into mundane nirn. He has found a outsider who goes by the name of Neramo who volunteers to take him back to tamriel for the price of clockwork knowledge, a mutually beneficial transaction and one that can potentially make nirn a better place. Can you imagine if a soldier lost his limbs in a war and you would be able to replace his limbs with ones of metallic brass? Or age becoming irrelevant as you are able to replace your body with synthetic clockwork and become essentially immortal? 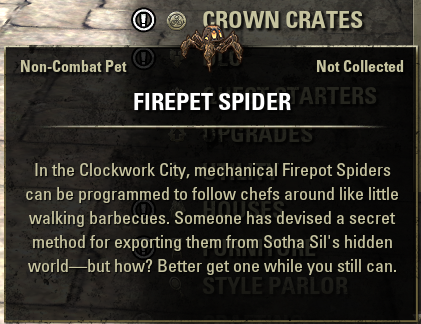