ColoredScreams
✭✭✭
Hey everyone, I made a video that talks about important tips that Stamina Templars can utilize against other classes in PVP.
I am planning on starting a series which originated in Overwatch (Youtuber KarQ) and introduce it to the ESO world. Let me know which class I should cover next and throw out some ESO players that I should collaborate with to cover their class! I hope you all enjoy! 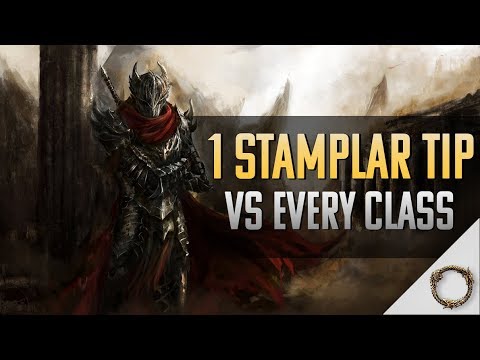