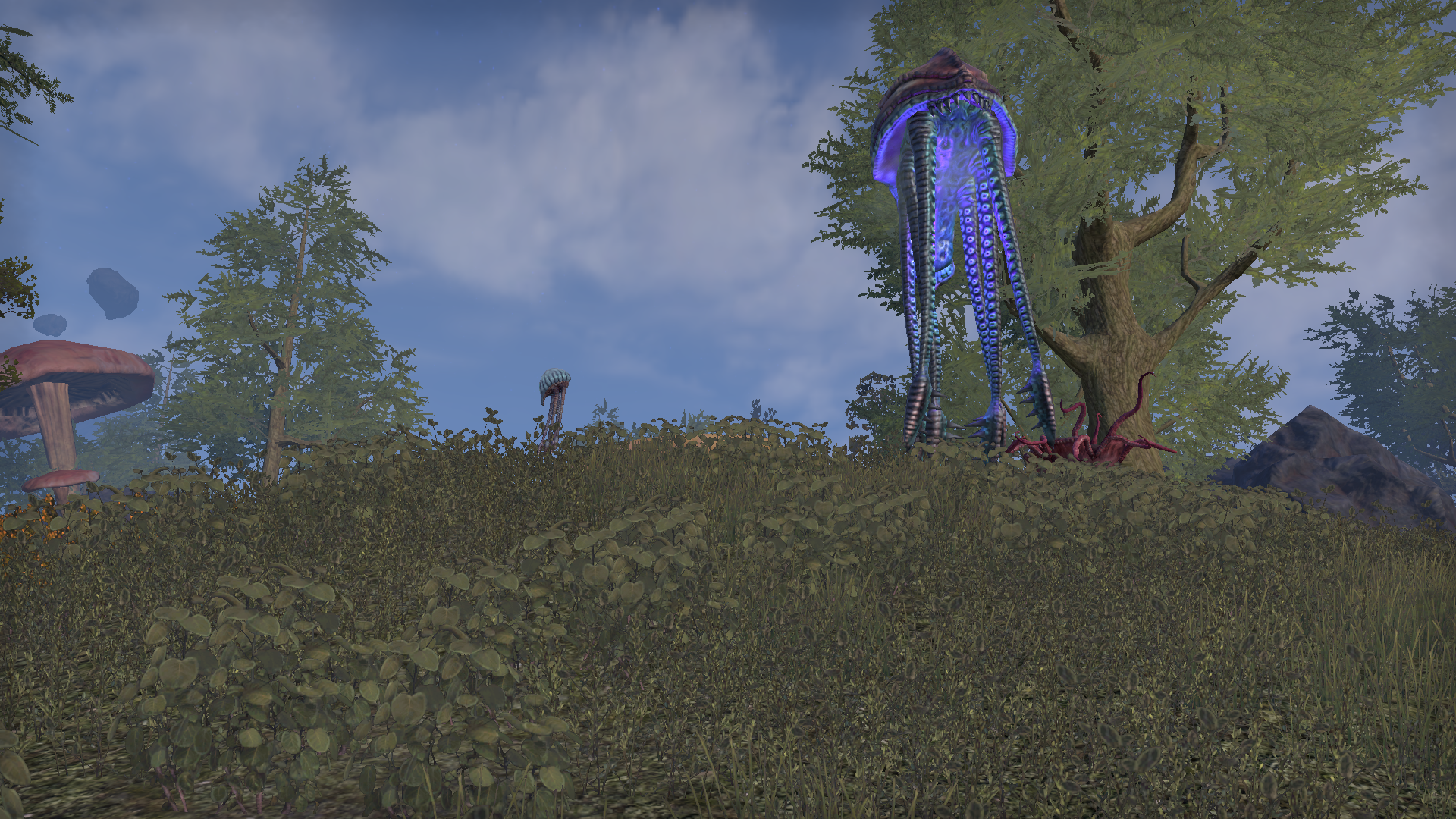 here you can see a common blue netch baby, along with the parent 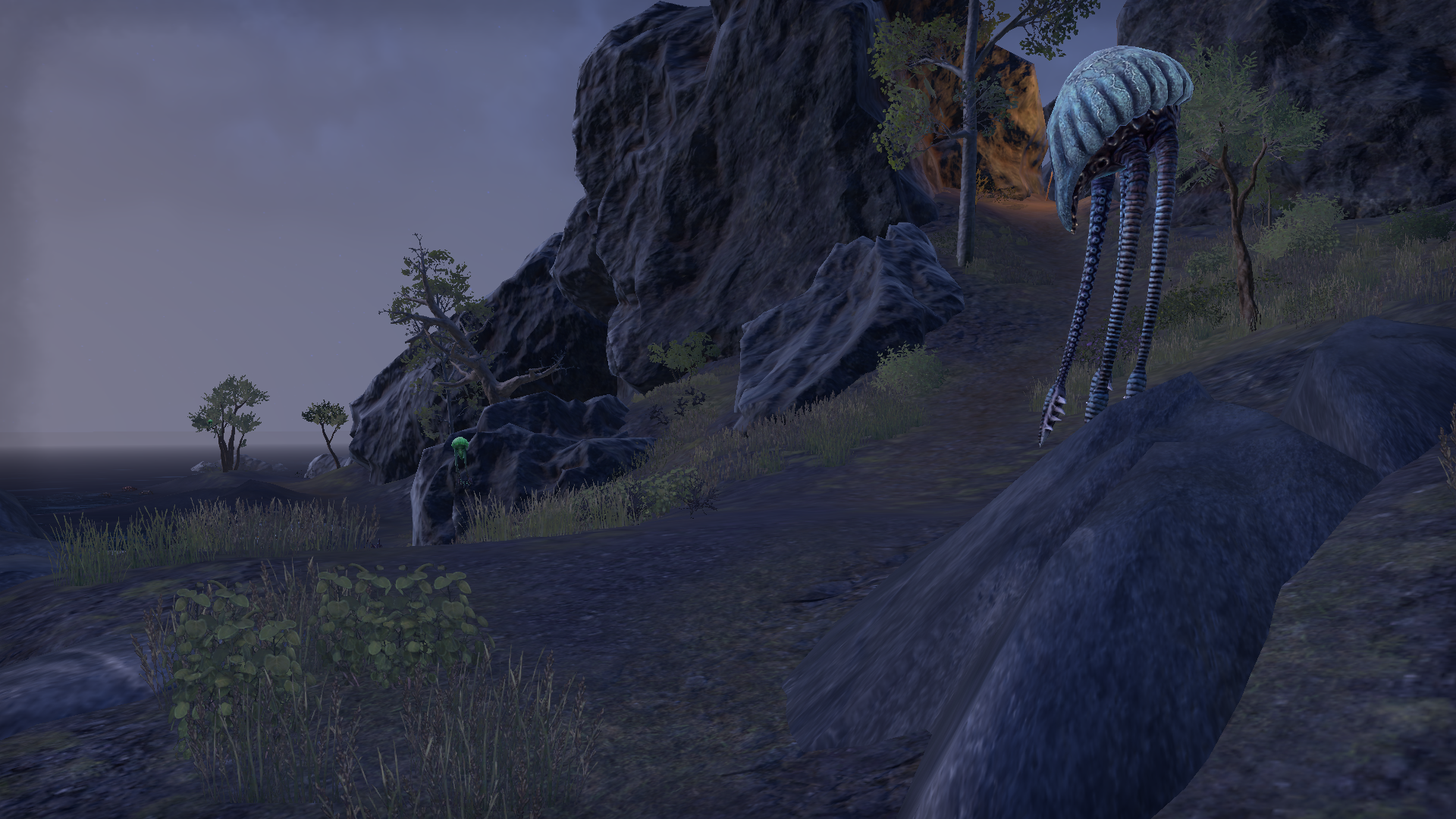 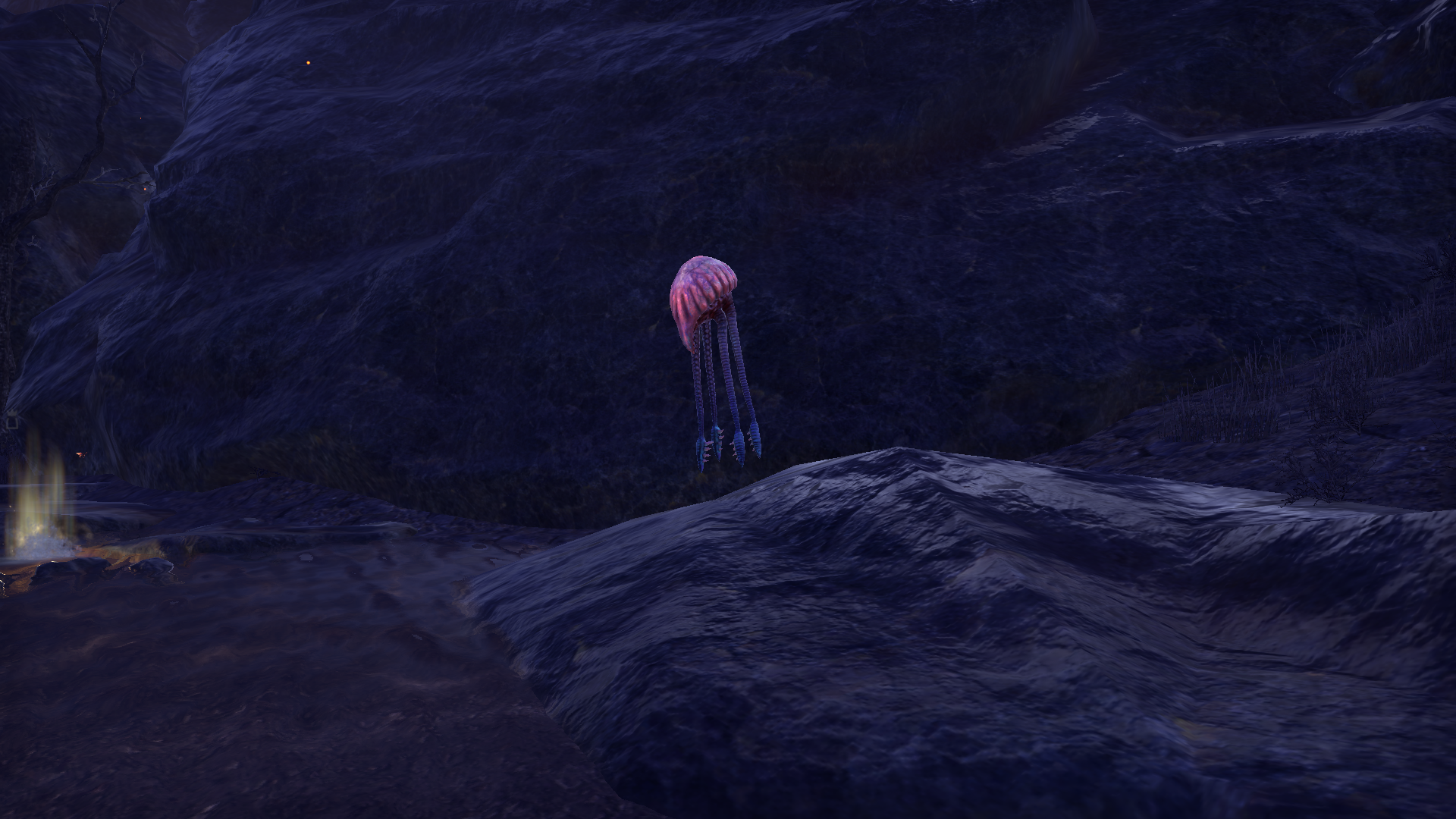 Is this because zos has yet to have added a new model and plan to add a new model for full grown netches with their different colors? or do full grown netches lose their original colors from when they were small? if not please include netch parents of the same color as their offspring whom are green or red in vvardenfell as it would help add some variety to the zone. Edit: 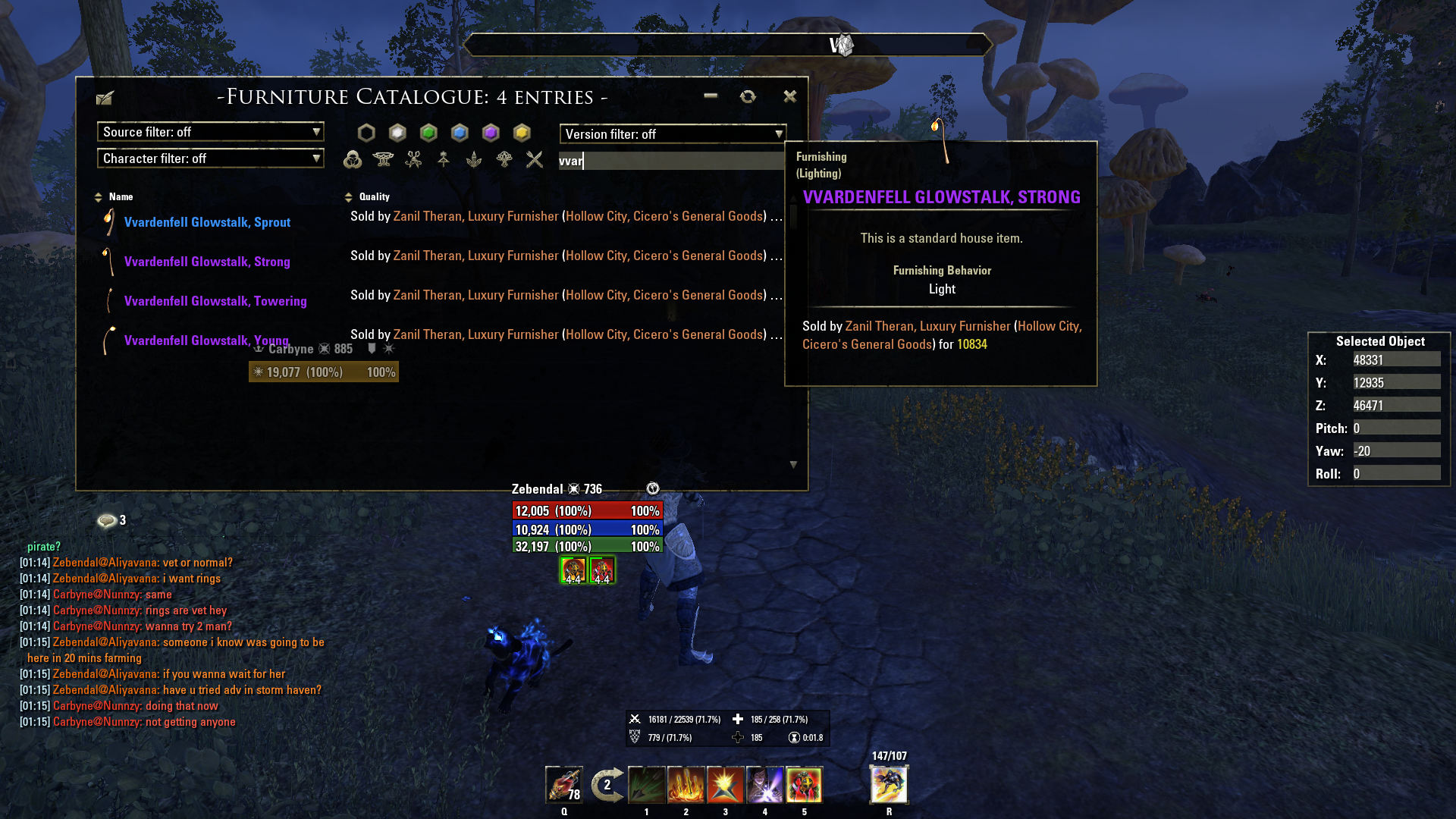 all glowstalks listed here are listed as vvardenfell stalks but however, I have explored all around vvardenfell and have yet to have encountered any glowstalks in the zone... but they do appear to be all over deshaan and mournhold. please update vvardenfell by adding glowstalks to keep the furnishing true to the name (and increasing the diversity of vvardenfell's alien vegetation) and go ahead and add green glowstalks in the same area green netches appear and red glowstalks the area red netch babys appear to signify where the glowstalk grows.

any lore information on this? @enodoc @Lawrence_Schick