covenant_merchant
✭✭✭✭✭
✭
In a similar fashion to that PC NA thread, I would like to congratulate the glorious Daggerfall Covenant for managing to surpass AD in terms of points and win Trueflame on PC EU at the last possible moment. It was tough, it was bloody, and violent, and so full of rage whispers, but we did it guys! 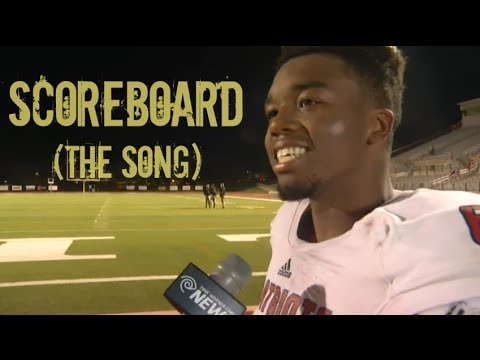