Hist Guar preview - new mount for Shadow of the Hist 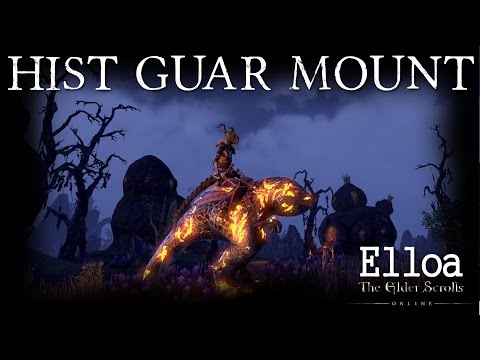 In this video, you can see the new mount that will be included in the collector of the DLC Shadow of the Hist (you will of course be able to purchase it seperately)
The argonian is also wearing a new haircut for argonian, my favourite one.