to all my fellow templars, are we still "viable" (topkek) in ic?

as im playing on ps4, i have about 2 weeks left to decide wether ill buy ic or not.
im running a magicka templar, nearly a similiar build to the "OH MY GOD TEMPLAR WILL BE SO OP"-video from sipher thats on youtube. he was playing on the pts at that time.

now i read a few posts saying that templar got heavily nerfed in the ic patch. 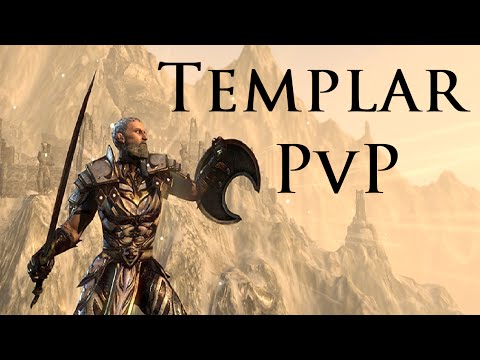