Home Forums Community Creations
Sign In · Register
Maintenance for the week of May 10:
•  [IN PROGRESS] ESO Store and Account System for maintenance – May 12, 4:00AM EDT (8:00 UTC) - 12:00PM EDT (16:00 UTC)
The Blackwood Chapter and Update 30 are now available for testing on the PTS! Read the full patch notes here: https://forums.elderscrollsonline.com/en/categories/pts/ 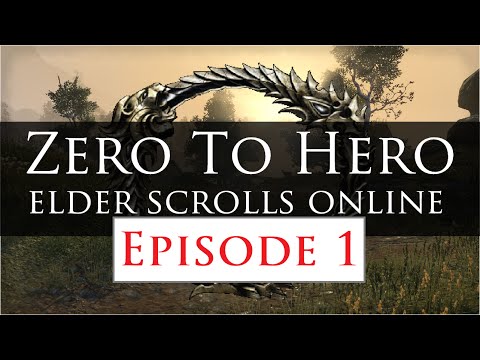 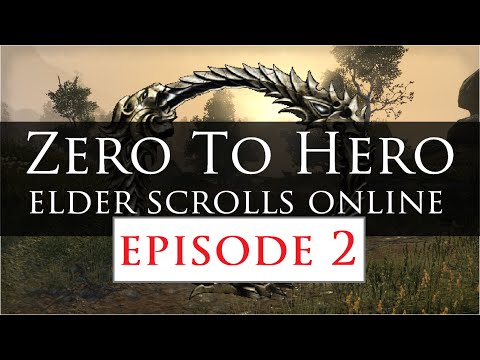 Hello everyone, wanted to introduce to you guys a series I started recently. The basic summary of what the series is about is I choose 1 person every month and try my best to train them in PvP and improve their pvp skill level to the best of my abilities. This is episode 1, constructive feedback is very much appreciated.