Home Forums English General ESO Discussion
Sign In
The issues have been resolved, and the ESO Store and Account System are now available.

Why are there no children NPCs in the game?

I know that they weren't present in the ES series until Skyrim but both Morrowind and Oblivion had well known mods adding the offsprings of men.

I would like to see young mer, khajiit and argonian too. 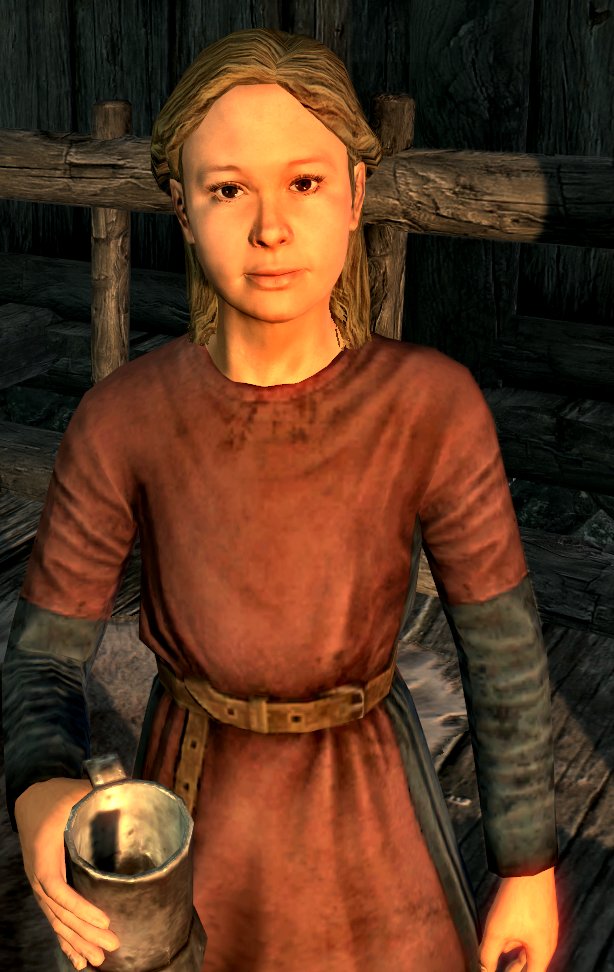