Dropstitch
✭✭✭✭
My Frostvault Chasm has remained empty (or been used as a junk yard) for years, mainly because the 400 item limit is woefully low for the footprint. This house clearly needed 600 slots in line with smaller/ similar sized houses like Proudspire, Alinor Crest and Gardner.

I finally decided to try to do something with it, so I cut half off and stuck some planes and stuff inside. Here is the result: - 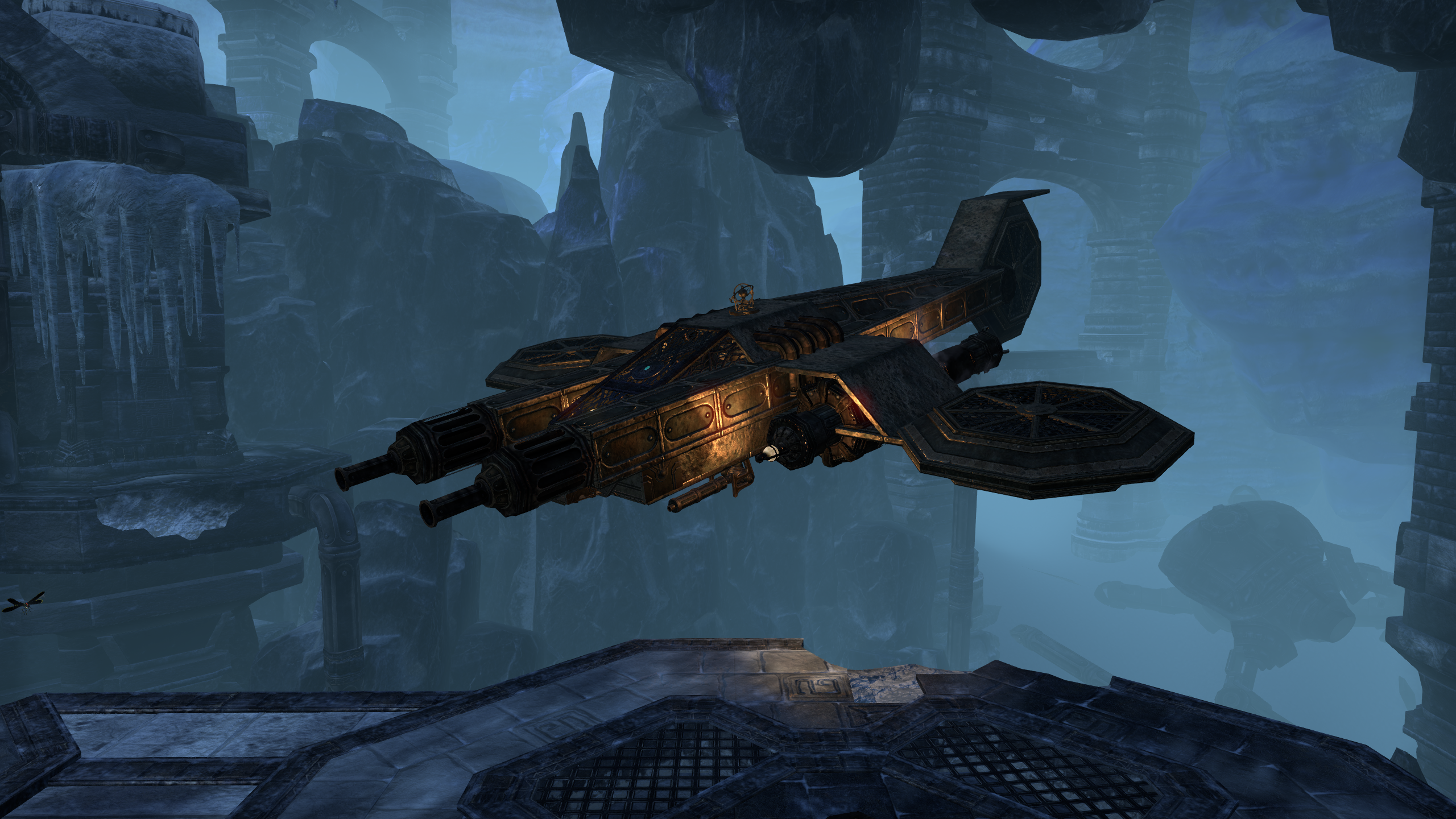 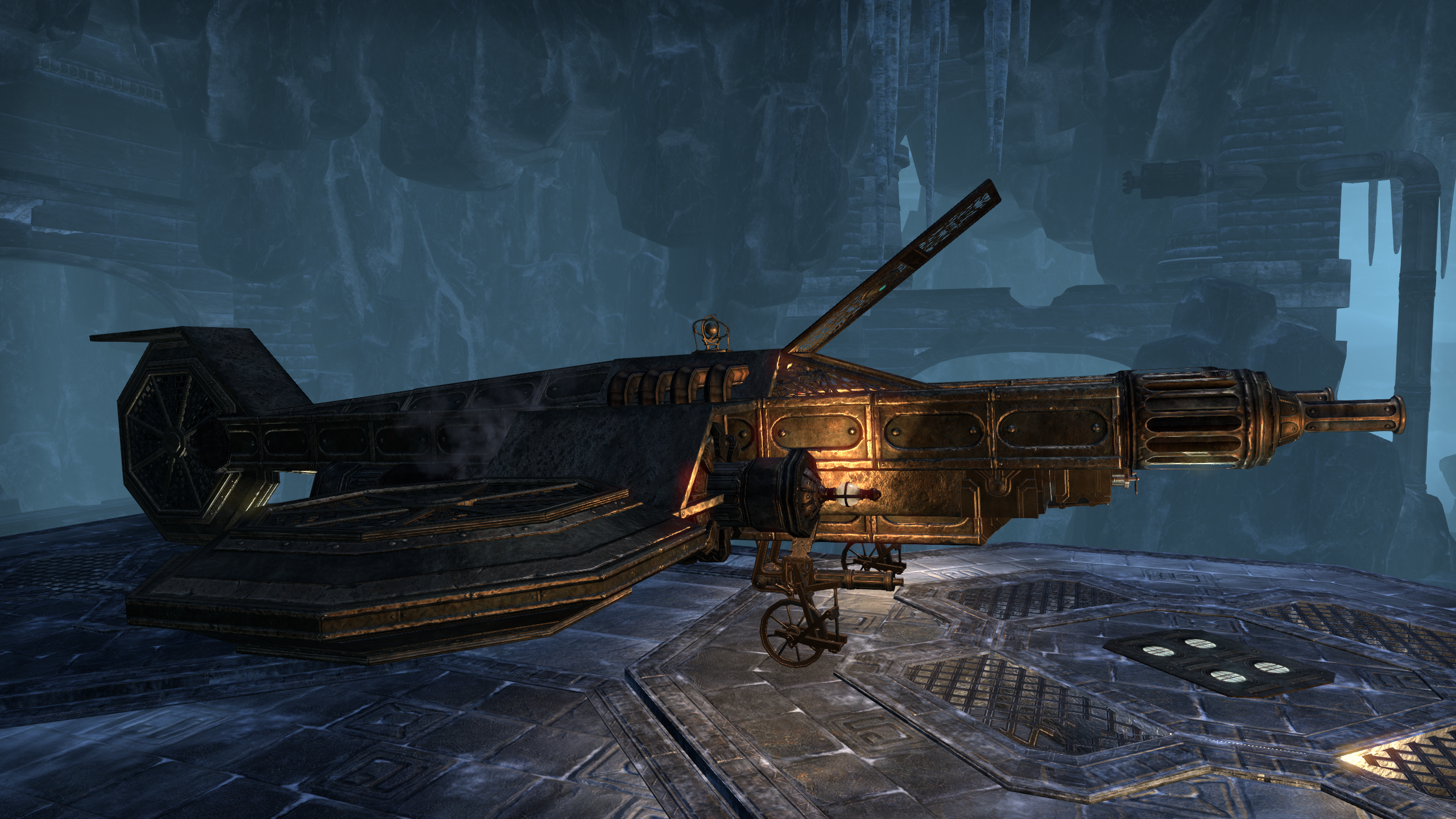 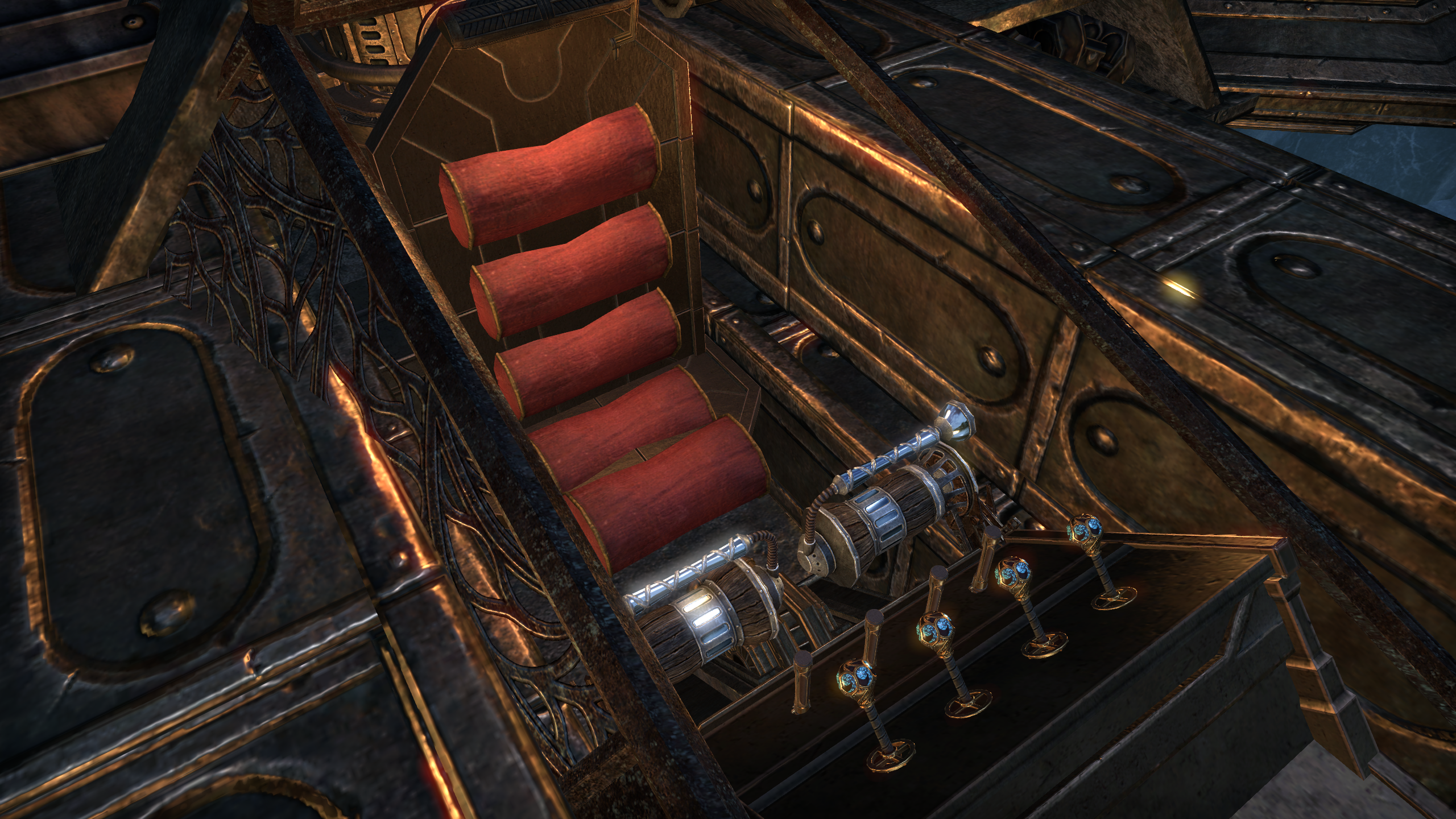 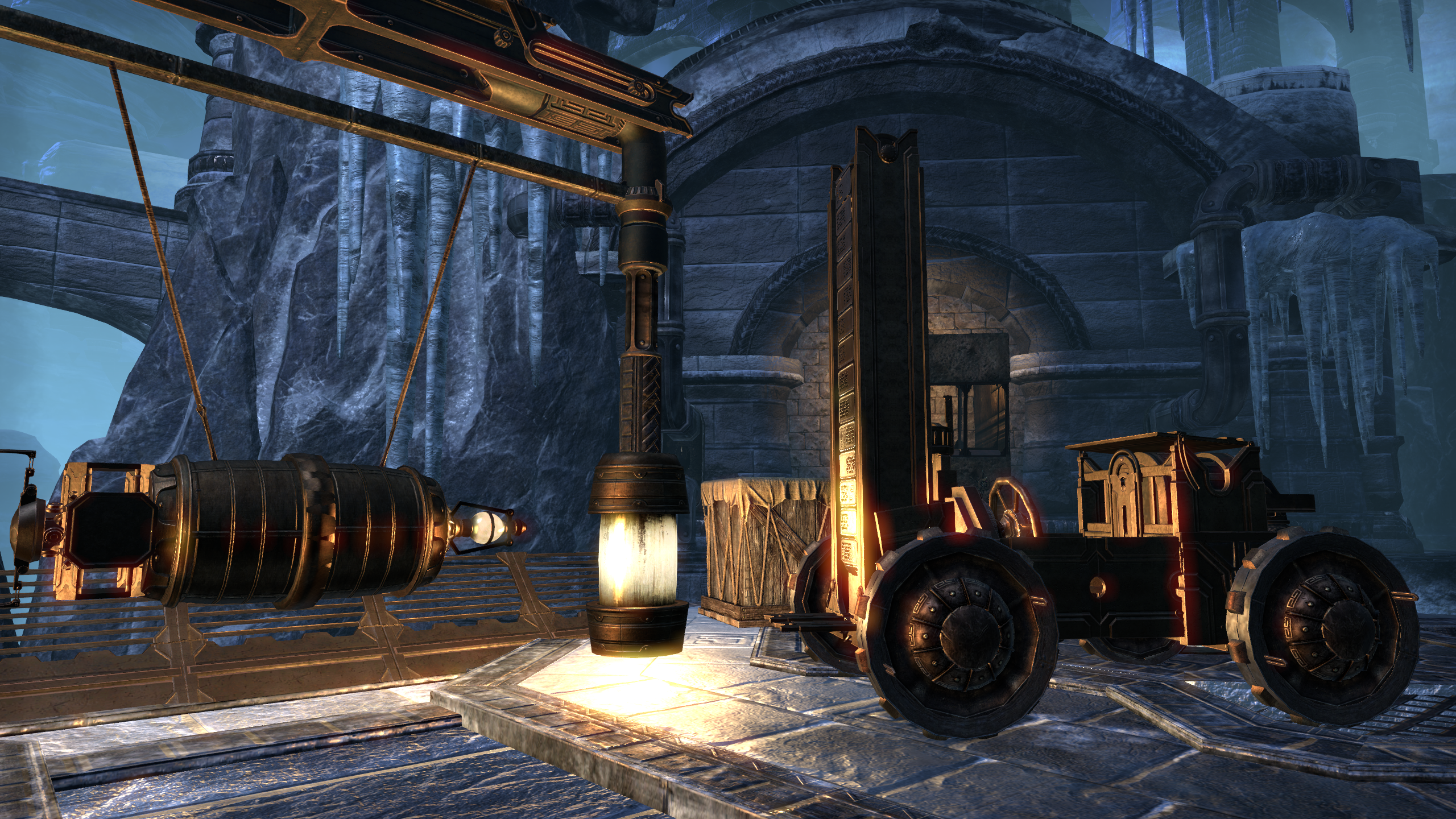