Home Forums English News & Website Article Discussions
Sign In
The Scribes of Fate DLC and Update 37 base game patch are now available to test on the PTS! You can read the latest patch notes here: https://forums.elderscrollsonline.com/en/categories/pts

Official Discussion Thread for "Missed Out on the Infernium Dwarven Spiderling? Now’s Your Chance!" 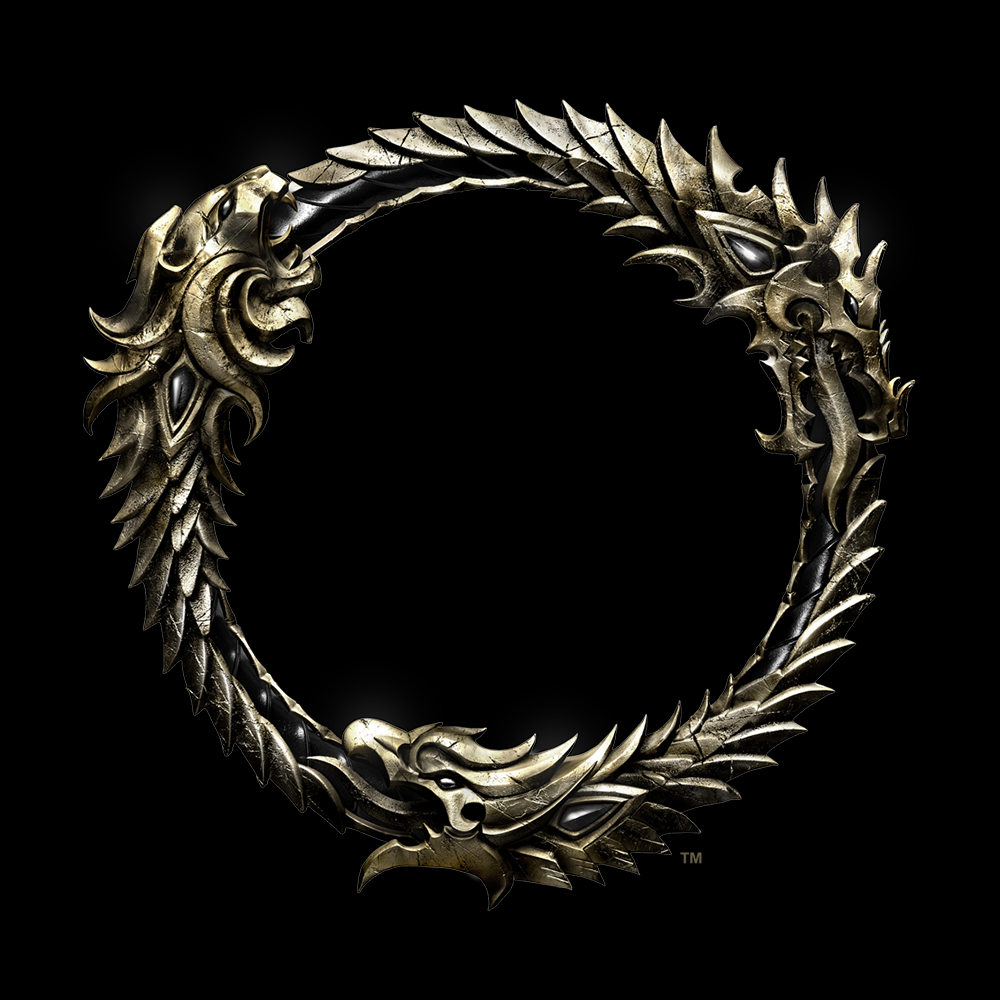 This is the official discussion thread for the blog article "Missed Out on the Infernium Dwarven Spiderling Pet? Now’s Your Chance!"

You can get your hands on a one-of-a-kind pet simply by opting in to marketing emails by February 8, 2021.
#1 January 2021
Staff Post
1
Home Forums English News & Website Article Discussions
Sign In or Register to comment.