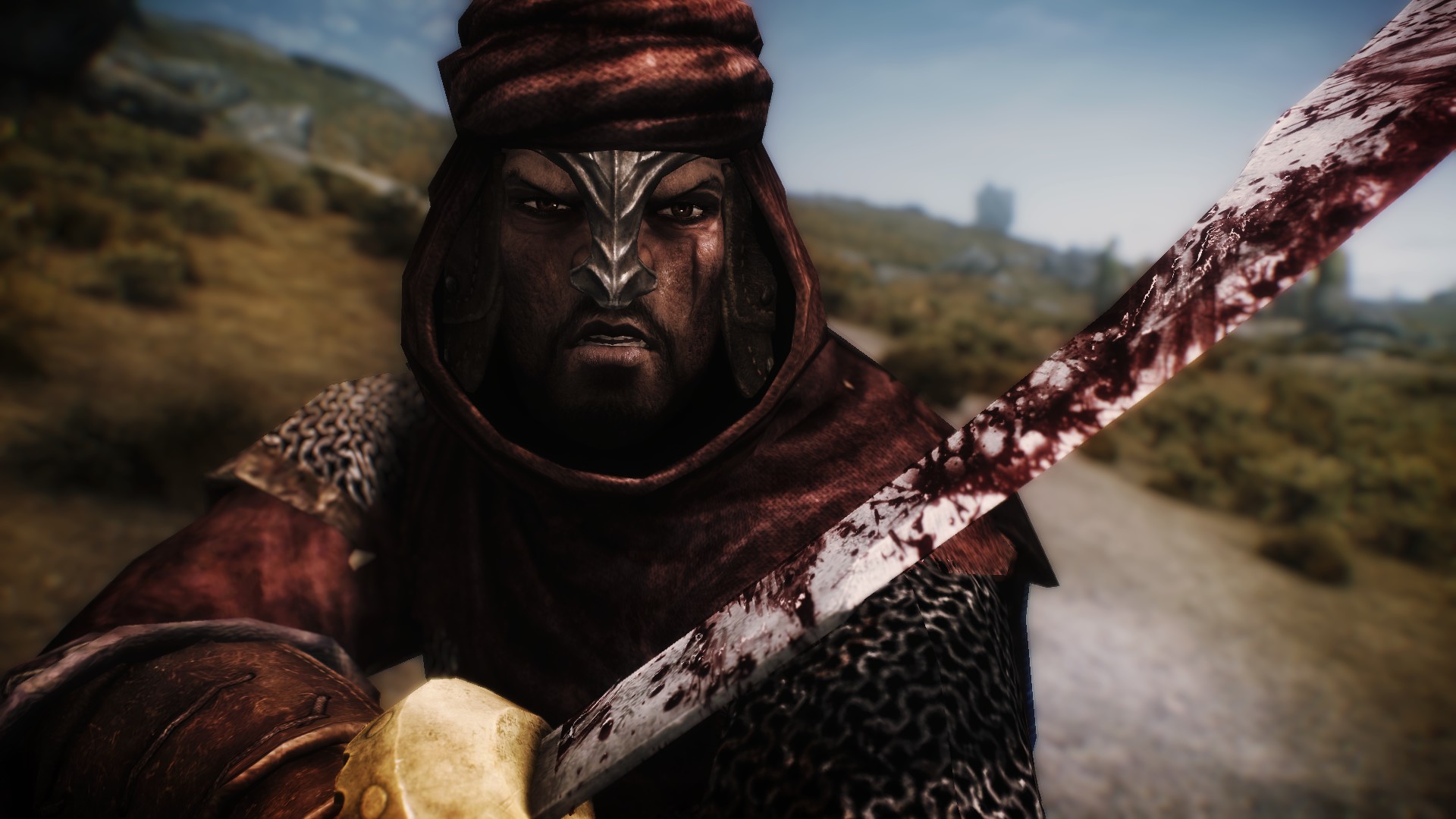 The Order of the Candle is looking for challengers in Cyrodiil.

We are a Redguard inspired guild that has been PvPing in Cyrodiil since Beta 2014. We represent the Daggerfall Covenant and even though we are offering this challenge we play the map proficiently. This will not be a dueling match where we go off some where yonder to fight, we still want our respective factions to win. We will bring 5-10 Redgaurds specializing in all the classes and challenge other Elder Races in the Kraal 30 Day CP campaign. Challengers must be a guild that is aligned with the lore of the Elder Scrolls; example: House Redoran, The Blades, or even if your clan wants to wear costumes you can be a clan of The Deadra or The Draugr; a band of merciless Ancient Nords that escaped a crypt. Otherwise to participate challengers must be a race that the Redguard's are in conflict with in lore, meaning Altmer, Bosmer, Khajiit, Nord, Dunmer or Argonian. Must be true to the AD or EP faction to face us. This is a PvP experiment to have fun and play The Elder Scrolls Online the way it was created to be played, with PvP RP politics and races sticking to their clans. None of that cross alliance mess that is happening with Orcs fighting for the Ebonheart Pact. You know Bethesda was rolling over their graves when they learned that Zos let players cross to other factions. Our vision is that more people are inspired by this trend and we see more clans coming together to compete in The Elder Clan Battles.

There are rules: Fight fair, no macros or cheat programs; nor combat add-ons that give dodge notifications (compass and crown is okay); everything must be basic the way Zos created PvP to work. We want fair fights. If you are OP and we see that you cheated or used an unfair advantage we will block you and disassociate from you which would be unfortunate for you because we are here to offer fun and we don't want anyone to miss out on these opportunities. I mean if you use enhancements there is no point bragging if you are stronger than someone who doesn't. We don't want people who are looking to flex. We just want honest PvPers who are not afraid to lose and won't be cocky if they win

Also if you are like "Hey I am loyal to the Covenant" and you want to join us we are taking in Redguard only players to fight for the Order of the Candle and represent the Lions of The Covenant. Also you may be like, "Hey what if I wanted to bring in a clan of Orcs or The Imperial Legion?" That is also welcomed. We will take in alliances as long as they align with the lore. Imperials must be DC only though to ally. Also if you are on the opposing side and say you can only get three players to commit to coming in as a High Elf, well because you need at least ten members in your guild to wear a tabard, you can talk to other players in your guilds and see if they can round up the majority of who plays what and start another clan; maybe you have more Dunmer or more Khajiits in your guild and you all can form an alliance of those races to bring as your number (remember though each guild has to have the same race so if you end up bringing 3 guilds with 10 players in them each that is okay.) We want to see clans of Bretons, Orcs and other Elder races uniting and coming together for this PvP event.

PvP Experience or OP gear is not needed, but recommended. Come and have fun. Its okay if you die you can always get better.

Contact me here or PM me in game for more info @ServerusEcru
"Train your opponent to make the wrong response." — The Book of Circles, By Loredas Maxims
NA/PC/ Order of the Candle
#1 January 2020
1
Home Forums English Campaigns
Sign In or Register to comment.