How does you characters story end?

Aideian
✭✭✭
I know a lot of people have their characters backstory and beginnings figured out but what about their endings? If they have one at all? 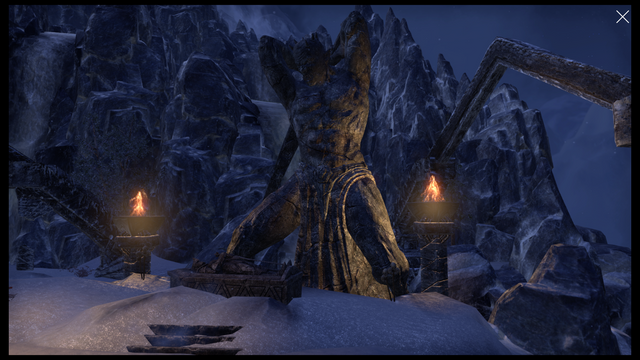