Infectious Werewolves & Vamps no longer linked to the moons?

Danikat
✭✭✭✭✭
✭✭✭✭✭
About a week ago I started looking for infectious werewolves and vampires (or bloodfiends to be precise) in Reaper's March. (I have a character who I want to be a vampire, and I'm in no hurry to do it, so I thought it would be fun to look for a 'wild' one instead of asking another player.)

Since then I've noticed something odd. I'd always heard that the spawns were tied to the in-game lunar cycle with werewolves spawning around the full moon and vampires around the new moon, which makes sense. The first time I saw werewolves, which I estimated to be 3 or 4 real days before the full moon I didn't think too much of it, assuming that's just when they started spawning. But then I didn't see either for several days (I think that was last Wednesday) and then today I've found infectious werewolves when the moons in-game are clearly waning. 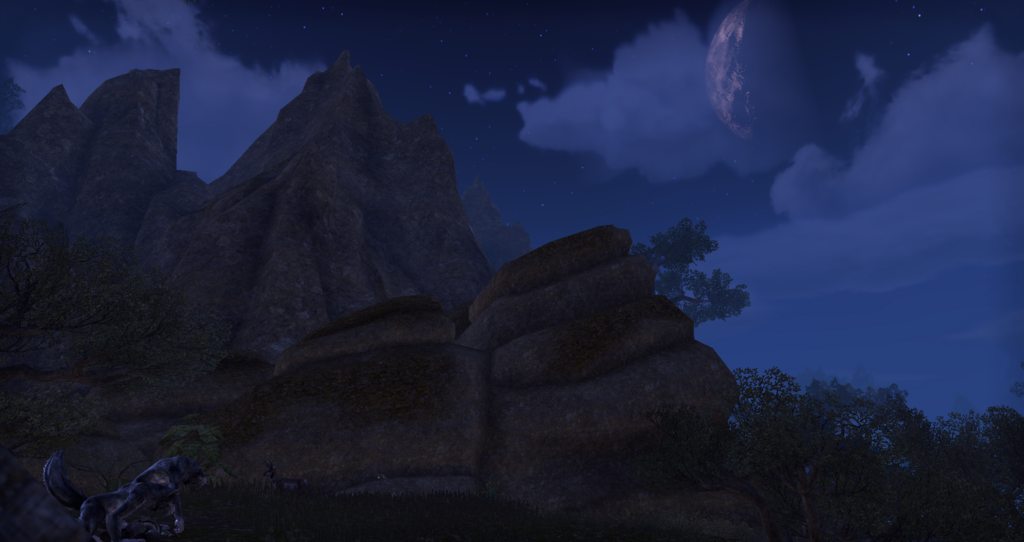 Not the best image but annoyingly they're right by a huge tree so that's the best angle I could get. Werewolves in the bottom left, and you can see Masser in the top right. Secunda is higher up, off screen and behind a cloud but in the same phase.

Does anyone know what's going on with them? Has it always been this way or did they used to be tied to the cycle of the moons and it changed at some point? Is there any way to predict when werewolves or vampires will spawn now?

"Remember in this game we call life that no one said it's fair"
#1 August 2019
0 Quote
Home Forums Players Helping Players
Sign In or Register to comment.