TheYKcid
✭✭✭✭✭
✭✭
The heavy attack of the Energy Overload ability is being displayed incorrectly as "Power Overload" on the death recap. Demonstrated in the following test I conducted with a friend: 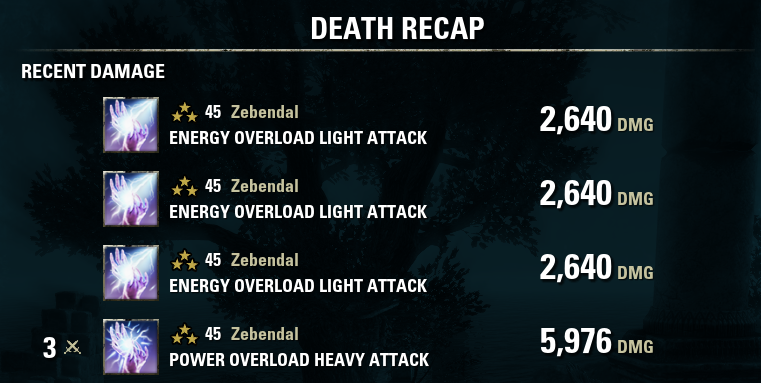 It still retains the intended morph function of restoring magicka on every tick of damage.

However, further visual comparisons between the two morphs—as seen in the screenshot below—seem to indicate no difference in AoE width (the Power morph is supposed to increase AoE), so it's hard to say whether Energy is erroneously behaving like Power, or the opposite way around, or some combination of both. 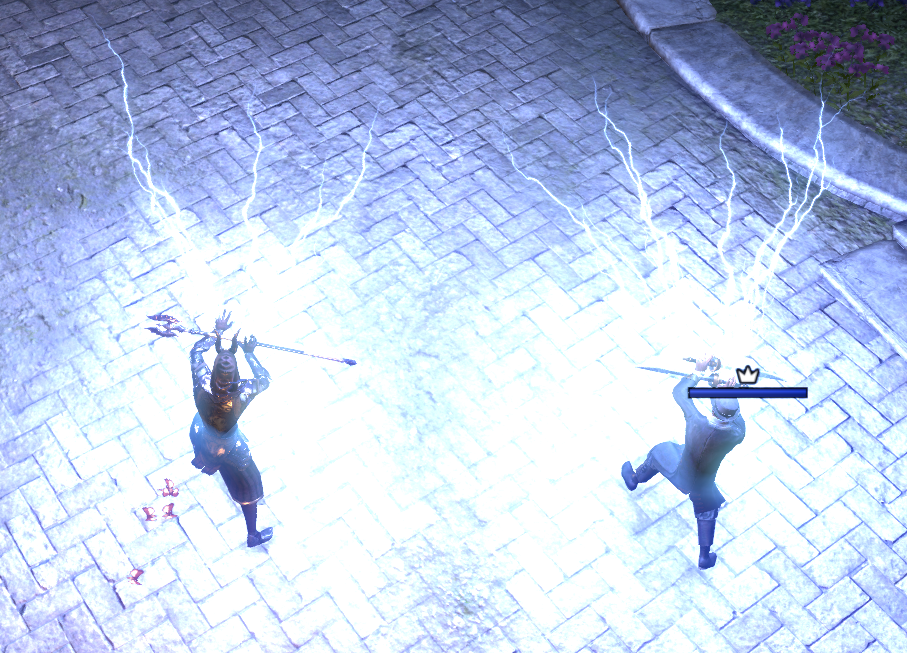