SirAndy
✭✭✭✭✭
✭✭✭✭✭
And then this happened to me today. Tried logging in/out, restarting the game etc..

So far the buffs are still there, now what?

PS: Yes, i reported it in-game, but i don't have much hope, given my past CS experiences. 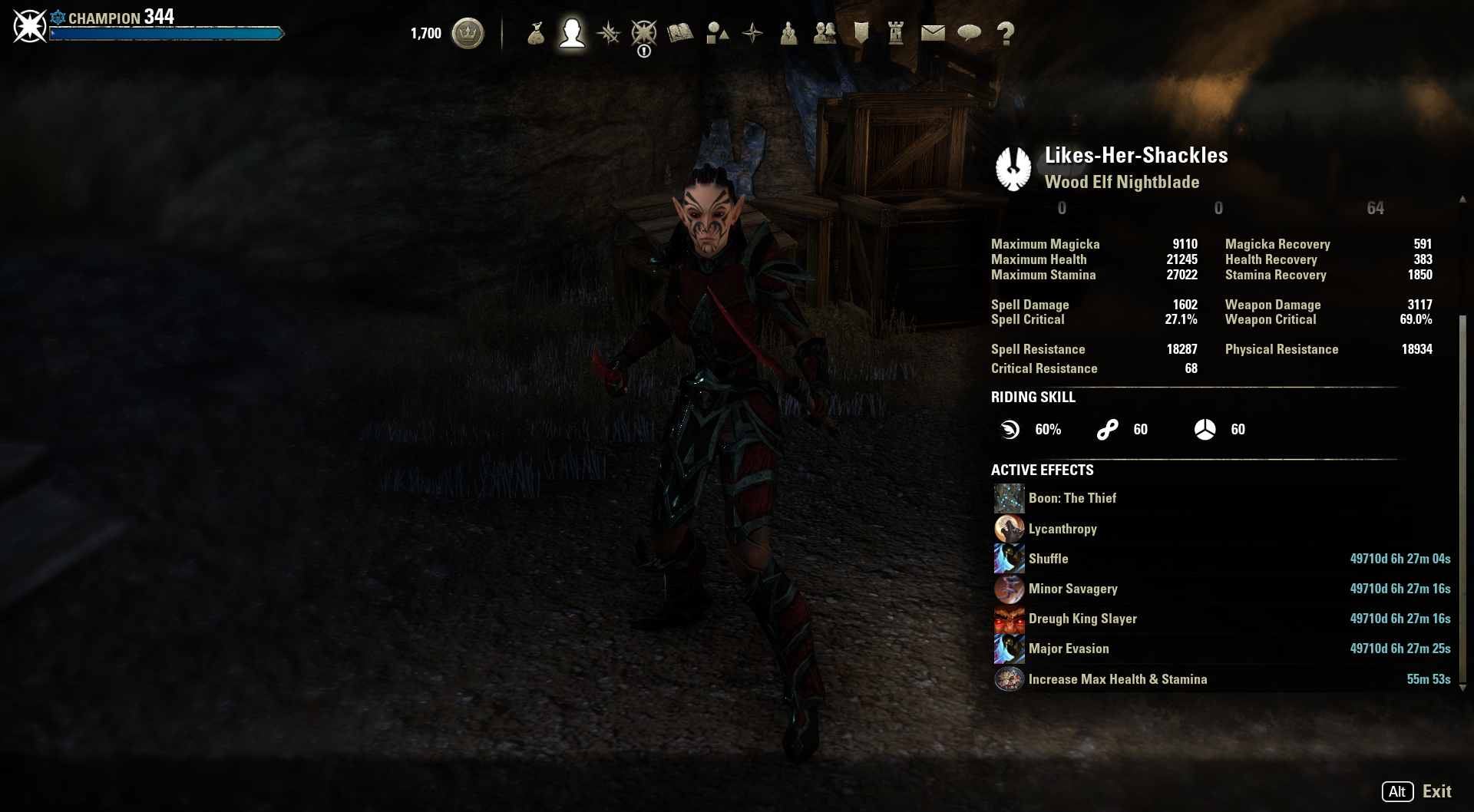