Home Forums English Crown Store & ESO Plus
Sign In
The High Isle Chapter and Update 34 base game patch are now available to test on the PTS! Play a hand of Tales of Tribute, explore the new High Isle areas, dive into the new Trial, and more. Read the full patch notes here: https://forums.elderscrollsonline.com/en/categories/pts
Maintenance for the week of May 16:
• [COMPLETE] ESO Website for maintenance – May 19, 2:30PM EDT (18:30 UTC) - 6:30PM EDT (22:30 UTC) 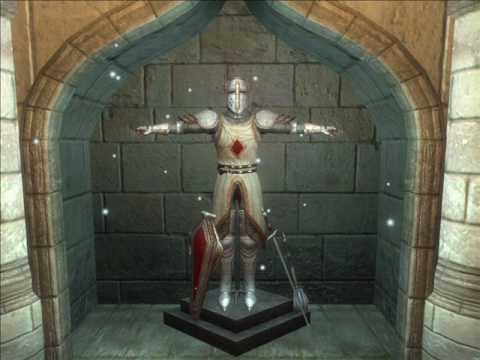