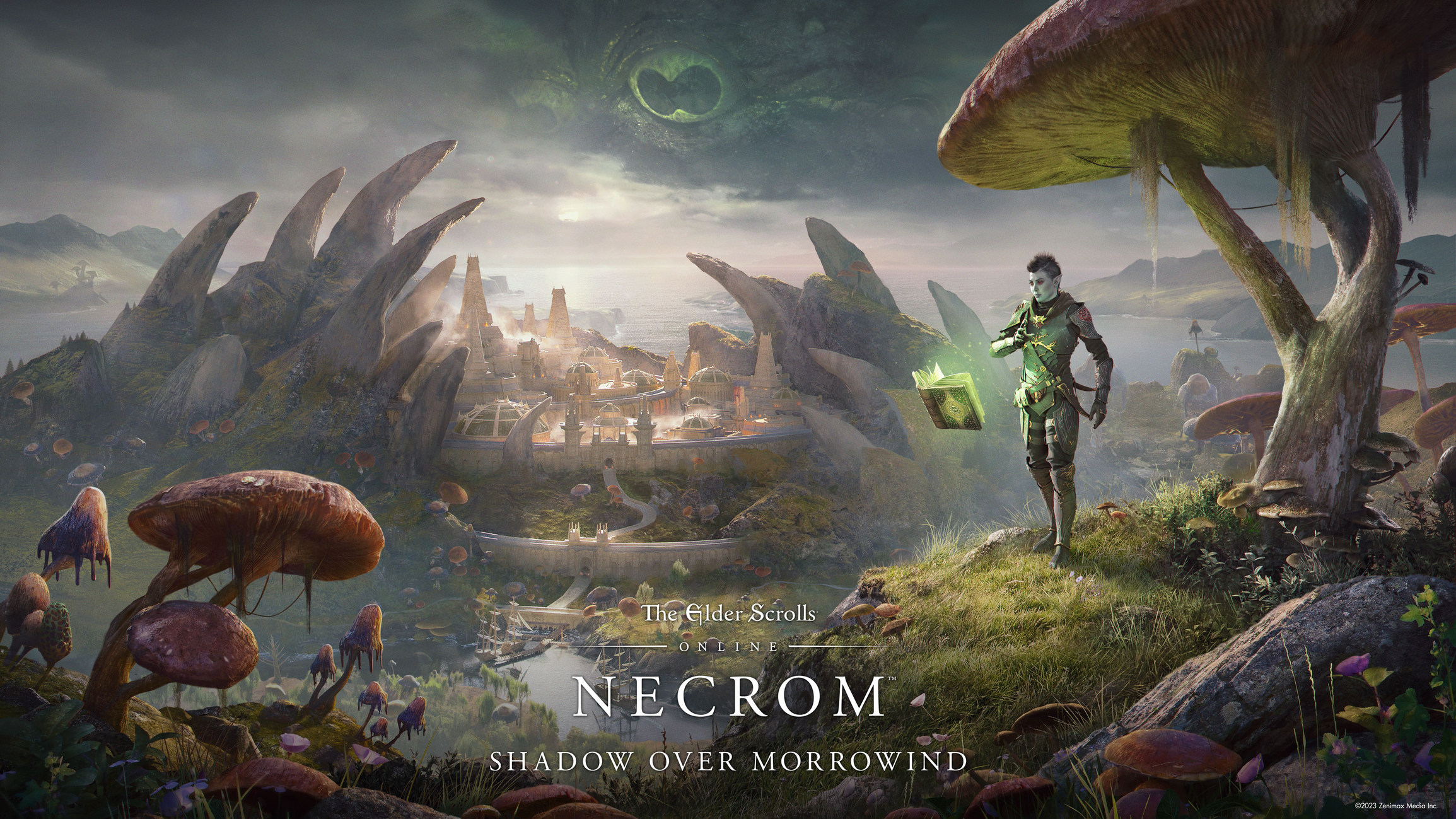 This is the official discussion thread for, "2023 Global Reveal- Introducing The Shadows Over Morrowind Adventure"