Vanya
✭✭✭✭✭
I had to create a thread in which I will share my memories and reflect on certain events. My plan is to post more in future. What you see her is pure passion and nostalgia, to put it shortly.

I started ESO back in 2014 but I played it very shortly until level 12 around and then came back later on.

Twas a trip down a memory line and I took few hours to come back again In places that I visited and played in 2018.

Here is the mini story from today. Extreme Nostalgia. Once It all started with my Nord Vanya here within Stonefalls, three years later on I came back on Limbstaria with far greater experience and knowledge, Hit 50. So happy! Twas a blast and joy to explore Stonefalls and Deshan once more! Davon's watch reminded me on early days and how everything was so massive and mysterious, still is though.

Once I reached 50 I celebrated my three years of Anniversary of playing Elder scrolls Online by watching my older videos,screenshots and Main Vanilla Theme.

I deliberately wanted to hit 50 within the sight of Ebonheart city since it was my first faction and zone. I could not help it, I am really attached to old Vanilla original places,outfits,stories and characters still after all these years. 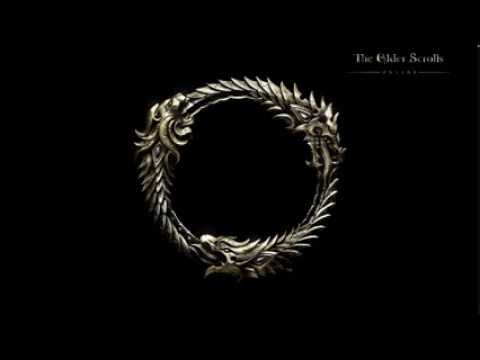 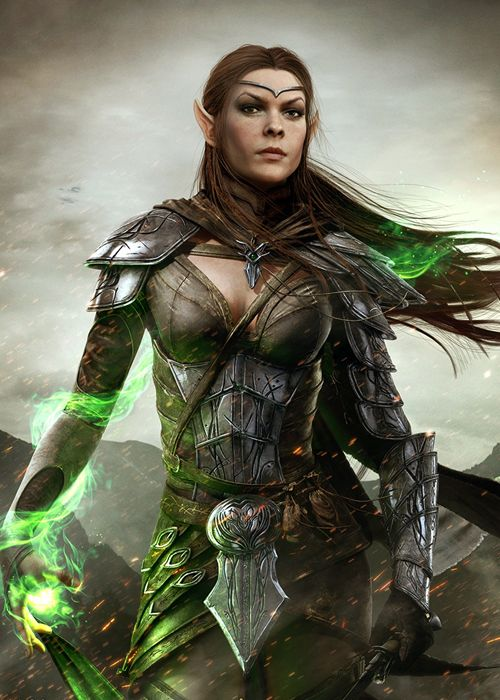 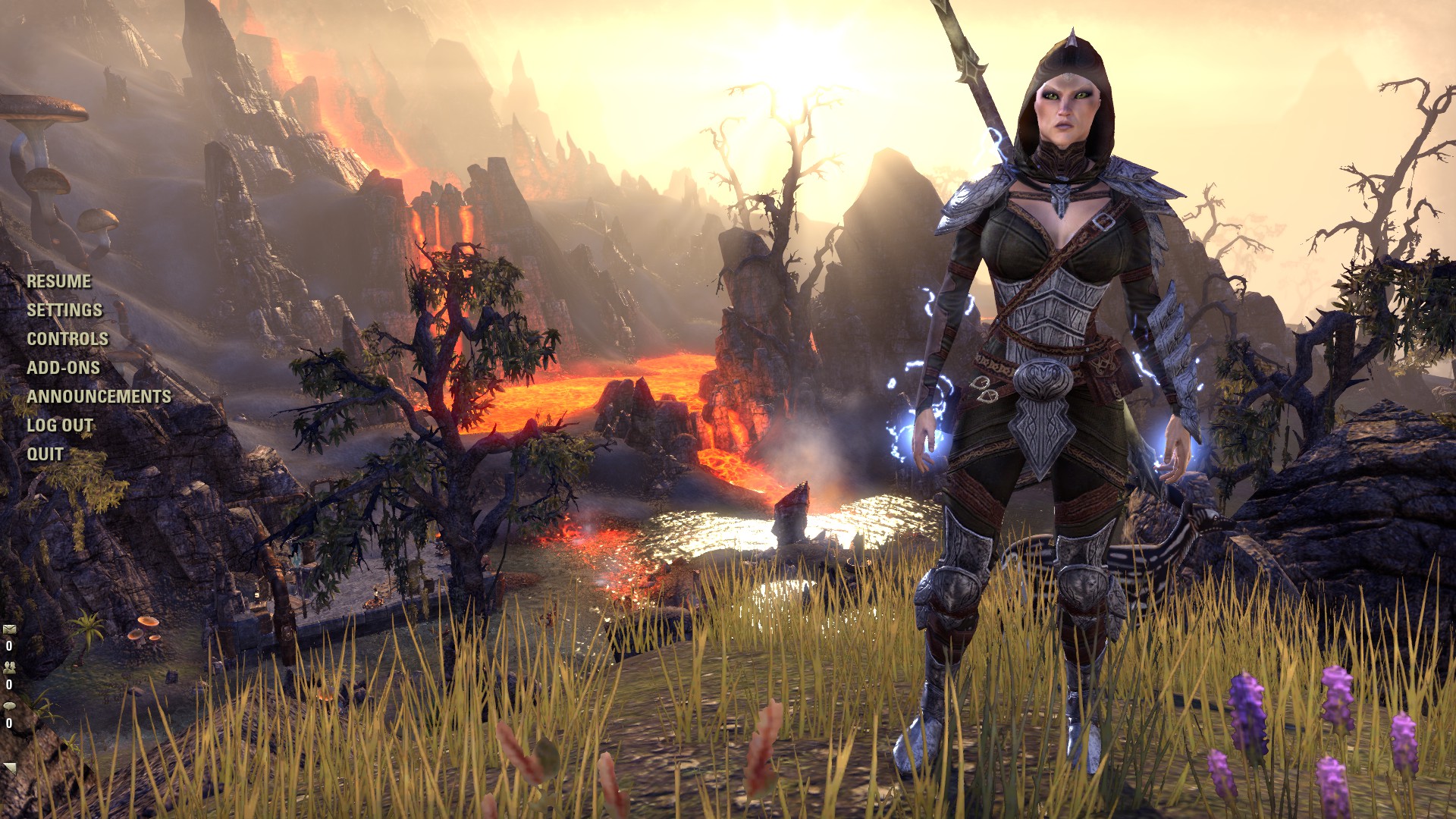 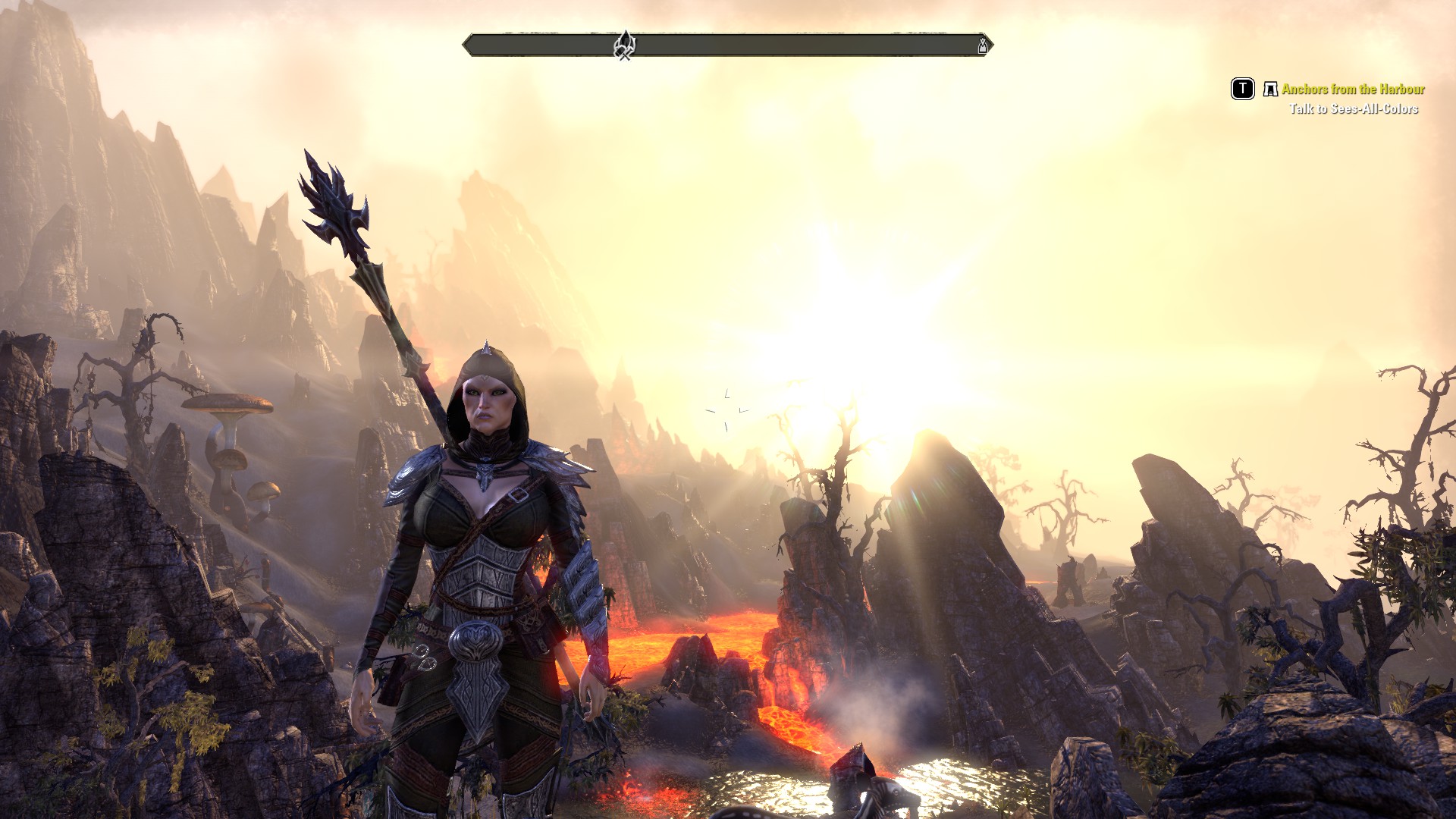 Once there was a rugged Nord with her rusty old sword ,Vanya Gray-Mane. Armed with Courage and mad hope within Ashen town of Davon's Watch tis there my tale truly started - and thus I came back exactly after three years to remember my tales and glorious start of my personal saga - Now Limbstaria The Storm Lady of Sunhold took her place to finish the deeds incomplete.

Obviously as an enormous Skyrim fan it was very predictable what class and race I will pick. A Nord Dragon-Knight. I wanted to be a dragon, current picture is probably closest I ever achieved and there were many skills resembling one. You see, First playthrough and venturing or braving the unknown is priceless it hapened in 2018 and it happened and still is on-going back then on my Nord now on Altmer Sorcerer. I have had a huge gap and missed three expansions basically so every day of playing ESO is a day of constant new epic discoveries and endless intrigue. 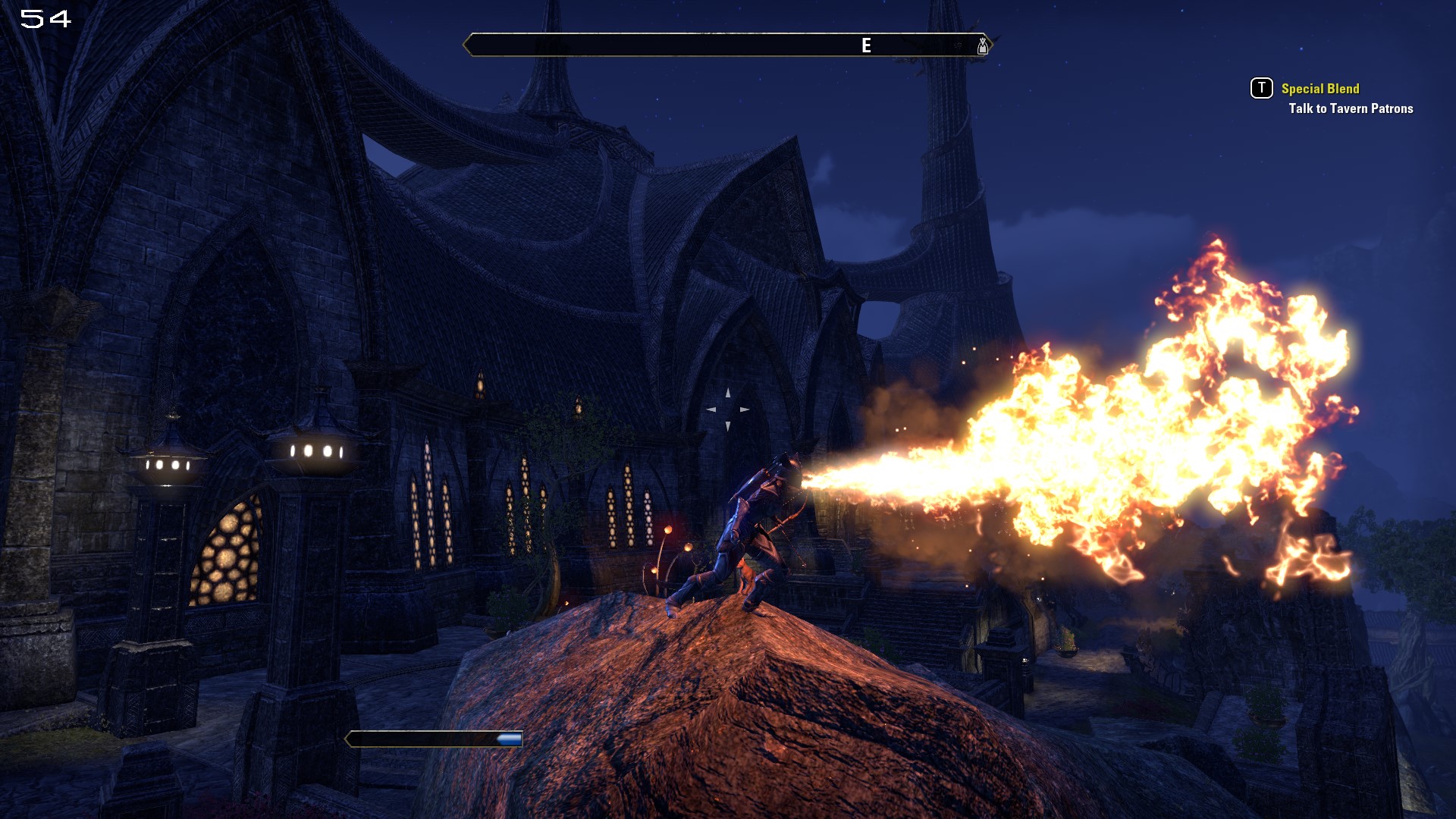 - A "Dragon wanna be" Clueless newbie he was. 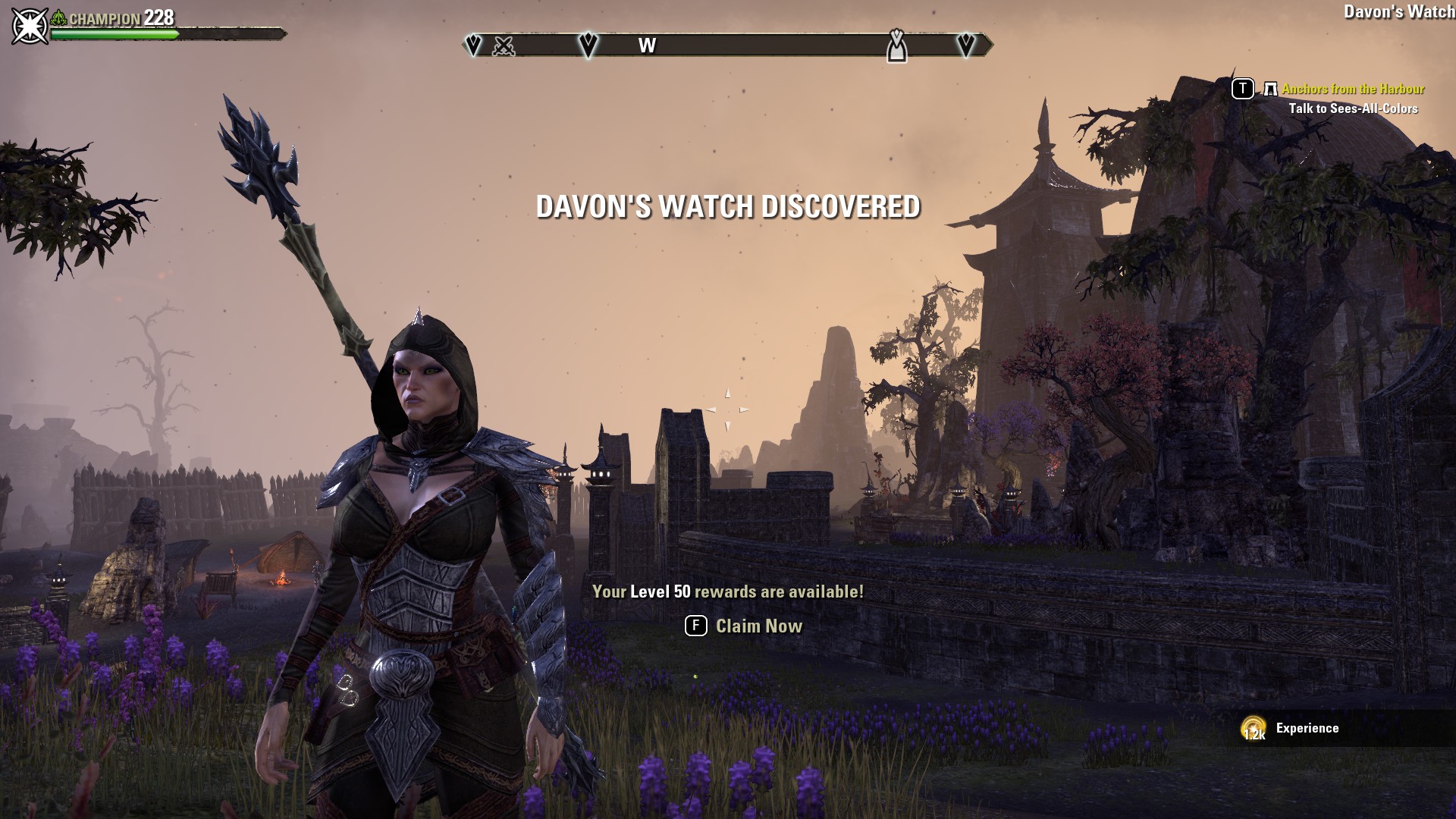 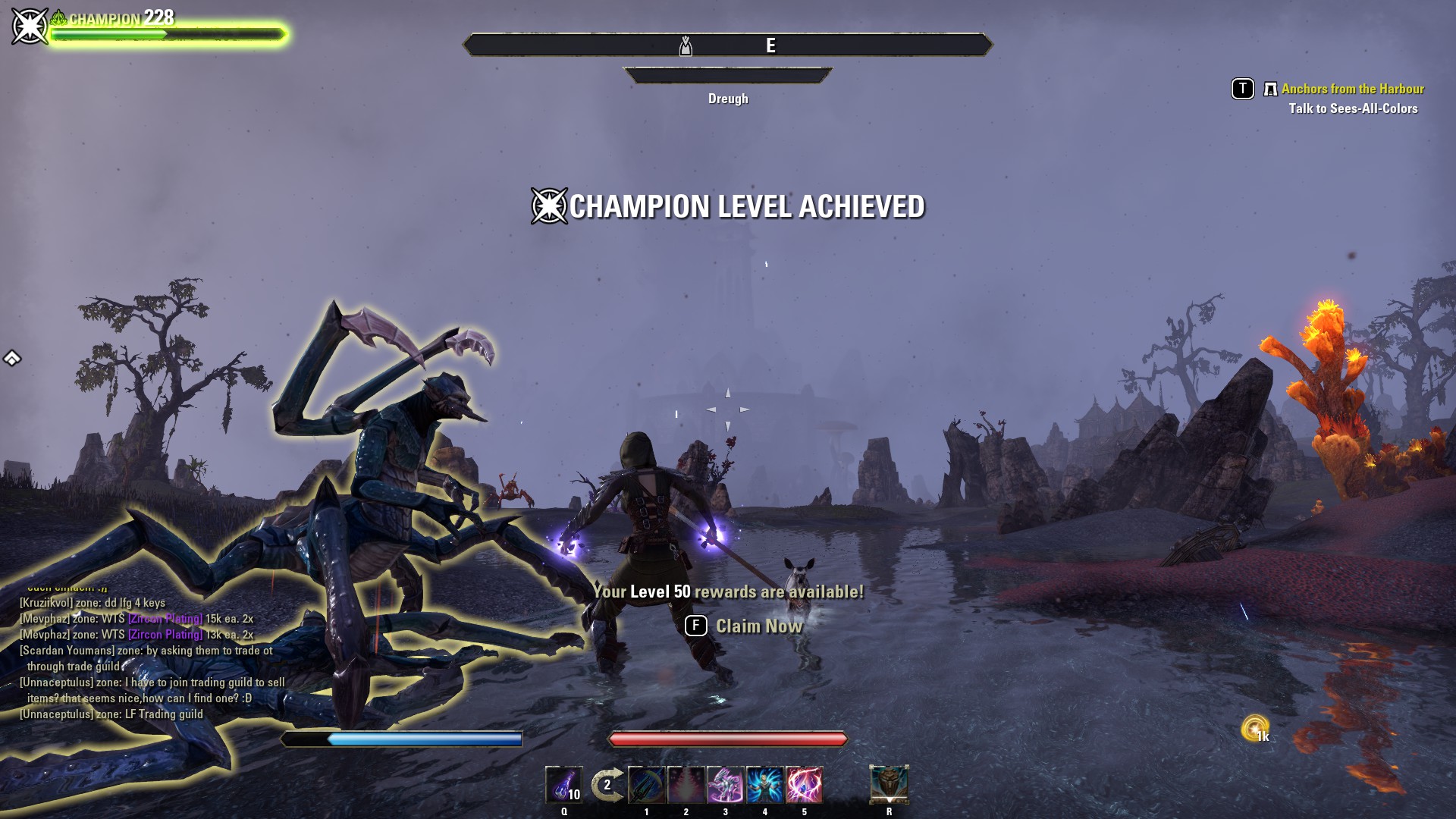 A remembrance II: These Creatures Dreugh were menacing and I clearly recall battle at beach with Vanya and she barely made it out alive ,but now tide turned, Limbstaria scourged the beasts and the circle is finally complete. 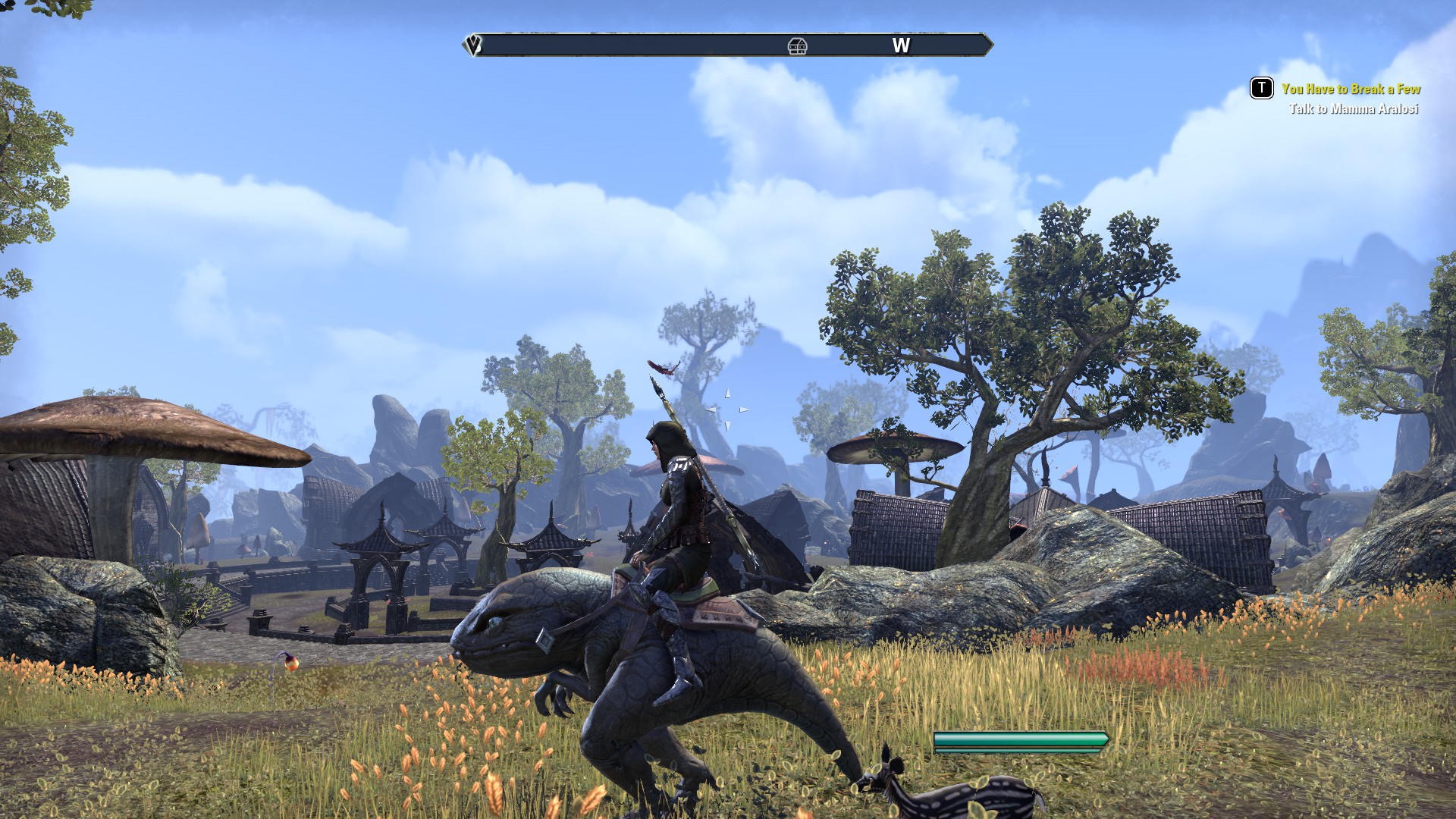 The exploration of Deshaan ,but now on Guar. Iconic. I always wanted to have one and they are super adorable. The magnificence of Mournhold and bizarre landscape of Morrowind back then was my favorite zone, now only surpassed by Summerset.

I will probably upload more I could go for eons really to post so many images, I had to do it.

2018 - First time approaching Krangemoor as it was yesterday, I was impressed by visuals, landscape and design of structures. 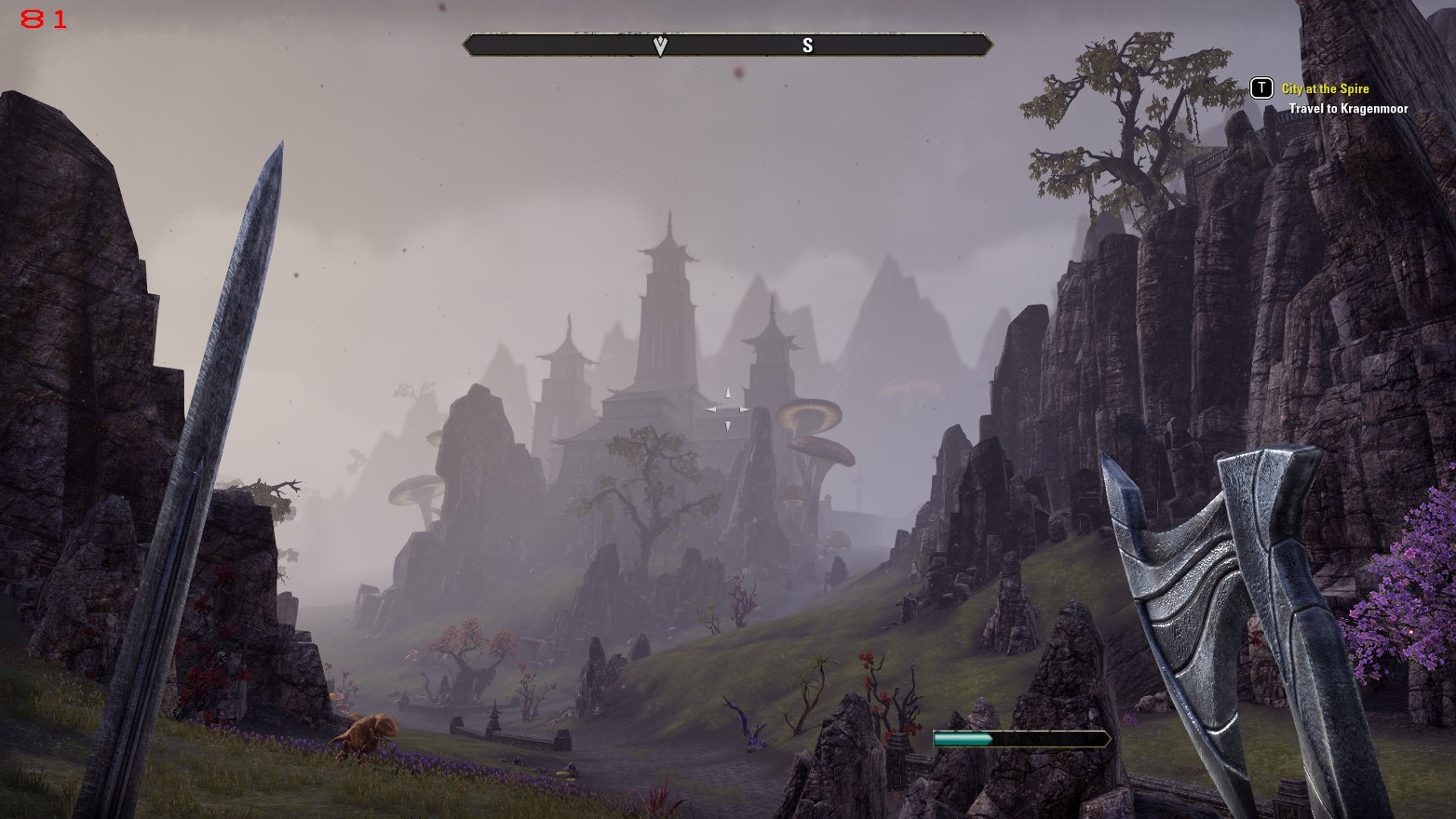 2018 - A nord using full High Elf heavy armor isn't it strange, as if I wanted to be both in same time. Vanya was forged in fire in literal sense. When I compare how I struggled on her to now the difference is vast ,but yet nothing has truly changed. I feel its a new beginning only. 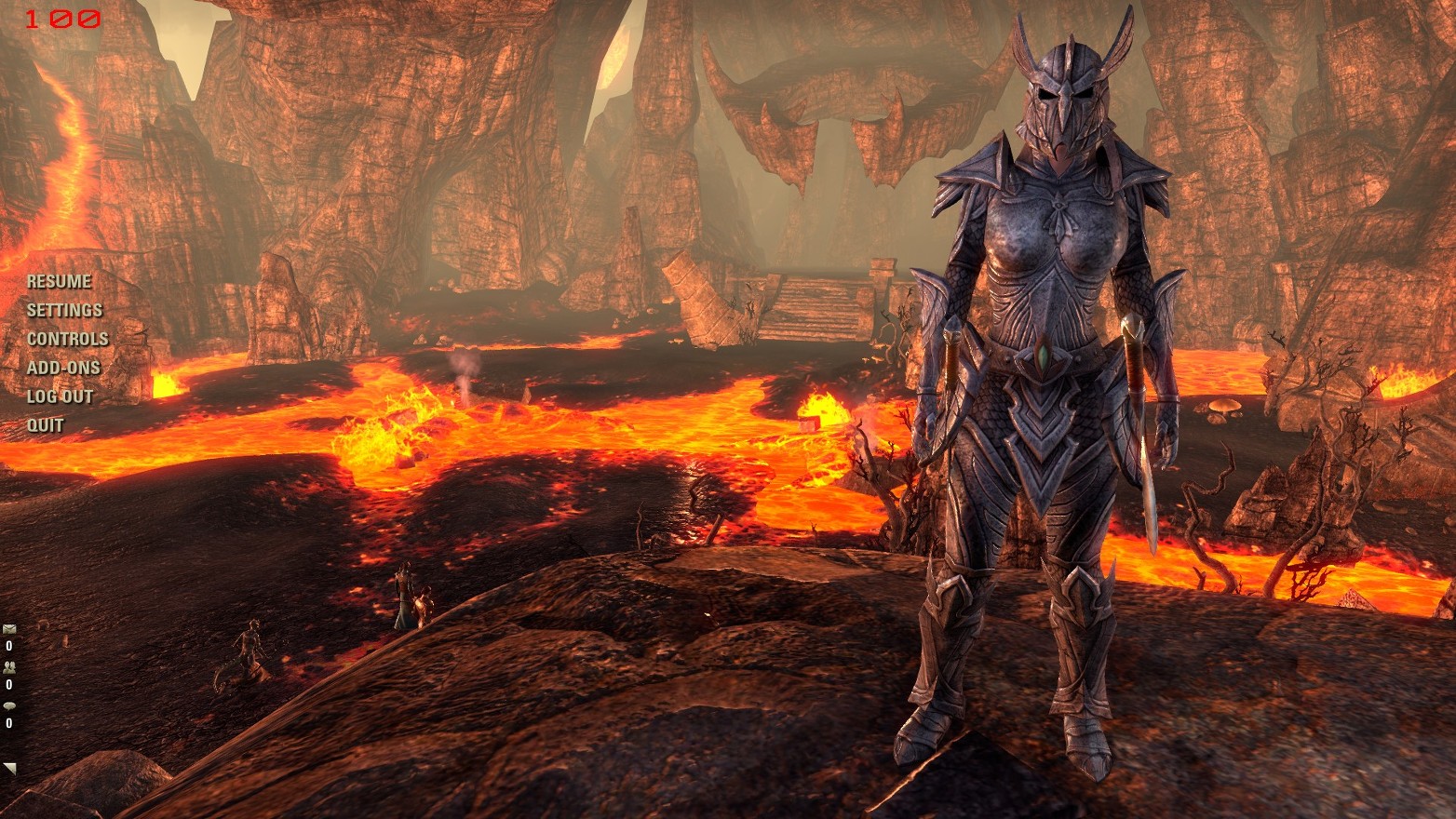 2018- Overlooking from the Tribunal Temple. Back then I knew extremely little to none. Twas me and focusing to complete faction storyline and Main quest, Everything and everyone was completely new. I often would get overwhelmed by so many players on screen and little things in bigger towns. It was a lot to process , sometimes still is because I get so attentive to details and easily distracted. 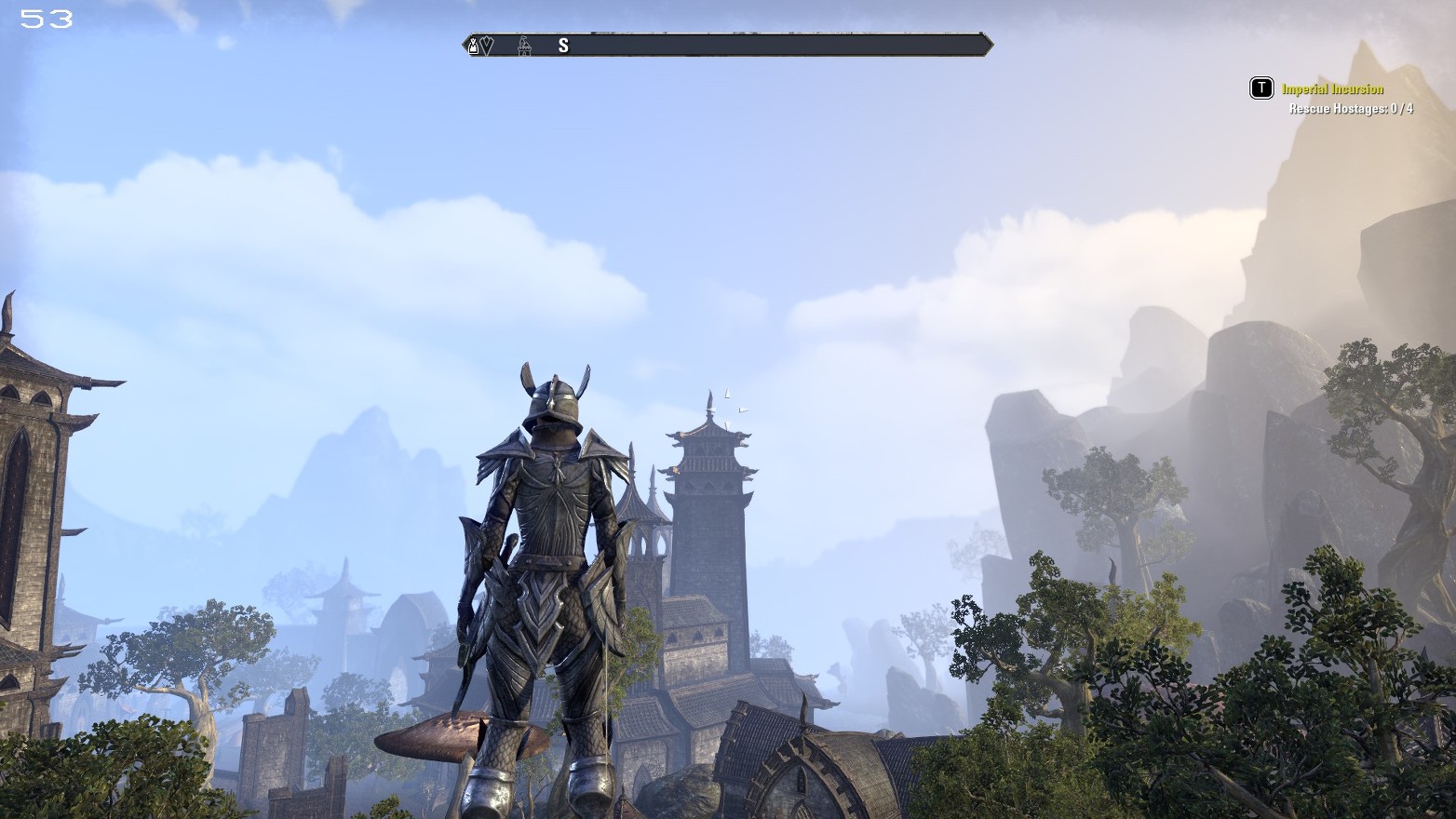 Note please currently it was only tribute for Morrowind and first zones for me I would love to post more for other regions, You can share your notable moment too. I could not resist.


P.S. Tis all for now. I do not have time to post more,but I will be happy to share again {Update thread} Each region,character ,story-line has a special place for me, yet I have but 700-710 hours and I consider myself still a newbie. The Elder scrolls is unbelievably gigantic and I m proud to be the part of it , no matter how small and insignificant it may seem, Looking forward to adventure for more for I always hunger to explore and save the Nirn from Darkness.

P.S.S There is SO MUCH i wish to write. I saved thousands of screenshots and have video collection. Its great to remember you past events and in particular when you first experienced the story for instance. What you see here is but a tiny fragment ,a grain of sand basically. If you want something to share please feel free to do it.
Edited by Vanya on March 15, 2021 5:28PM
#1 March 2021
3
Home Forums English Community Creations
Sign In or Register to comment.