Home Forums English Lore
Sign In
The Firesong DLC and Update 36 base game patch are now available to test on the PTS! You can read the latest patch notes here: https://forums.elderscrollsonline.com/en/categories/pts

vhagar122
✭✭
Got inspired by people who create Maormer character and i was thinking about creating Ayleid character, i know there is a guide for Maormer characters and i wanted to know if there's any for creating an Ayleid or did someone ever tried it?

It's also tricky for me to find out how Ayleids really looked like, when you type "Ayleid" in google there's a lot of art's and in those Ayleids look very similar to Altmers but their's yellow skin is slightly darker, on the other side we are plesaured to meet King Laloriaran Dynar and he looks vastly diffrent from art's i found in google, he has skin color similiar to humans, i also heard someone on forum saying that Ayleids could have feathers. Are there any legit lore sources that say how Ayleids looked like? 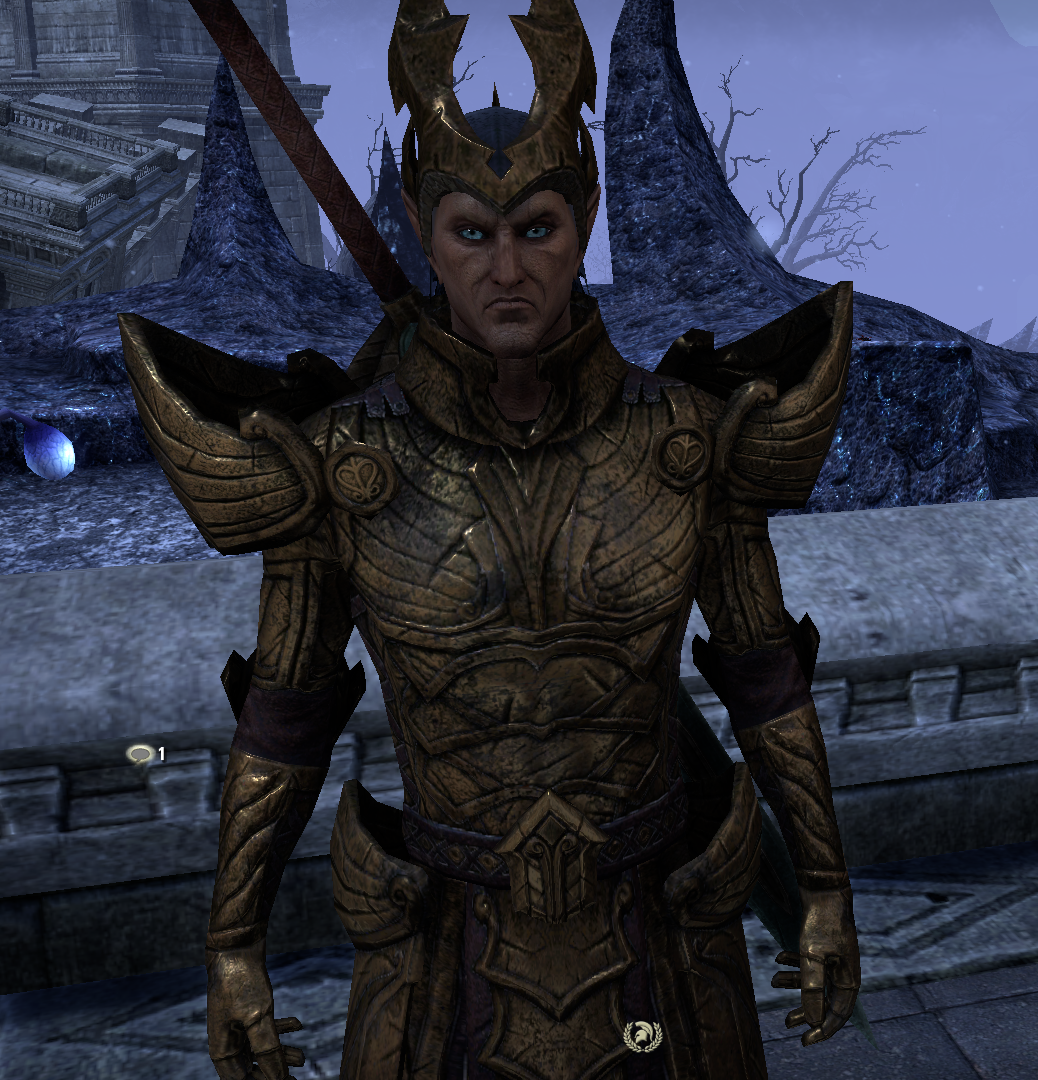 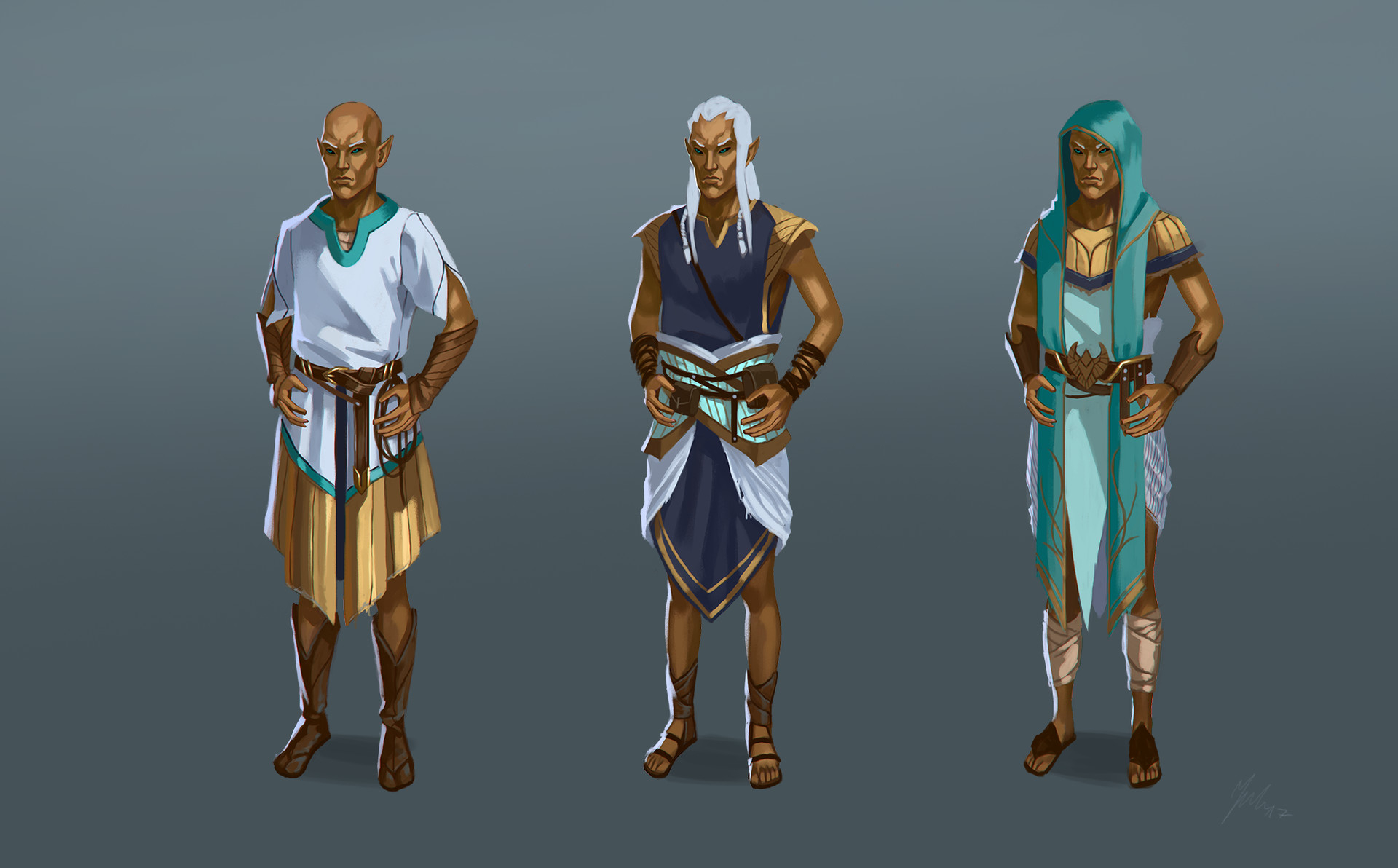