Home Forums Housing
Sign In · Register
The Stonethorn DLC and Update 27 base game patch are now available to test on the PTS! Read the full patch notes here: https://forums.elderscrollsonline.com/en/categories/pts

Asdara
✭✭✭
While i really love the theme and the idea of a frozen lake with a secret cave, i find the building area quite small at the end (compared to moon sugar meadow and Coldharbour Surreal Estate).
Also, the lake is REALLY enclaved, you can't build anything on the rock or the snow since everything is blocked by invisible wall.

Here's a little drawing showing the actual wall i experienced (red) VS what i hope i would be (blue). 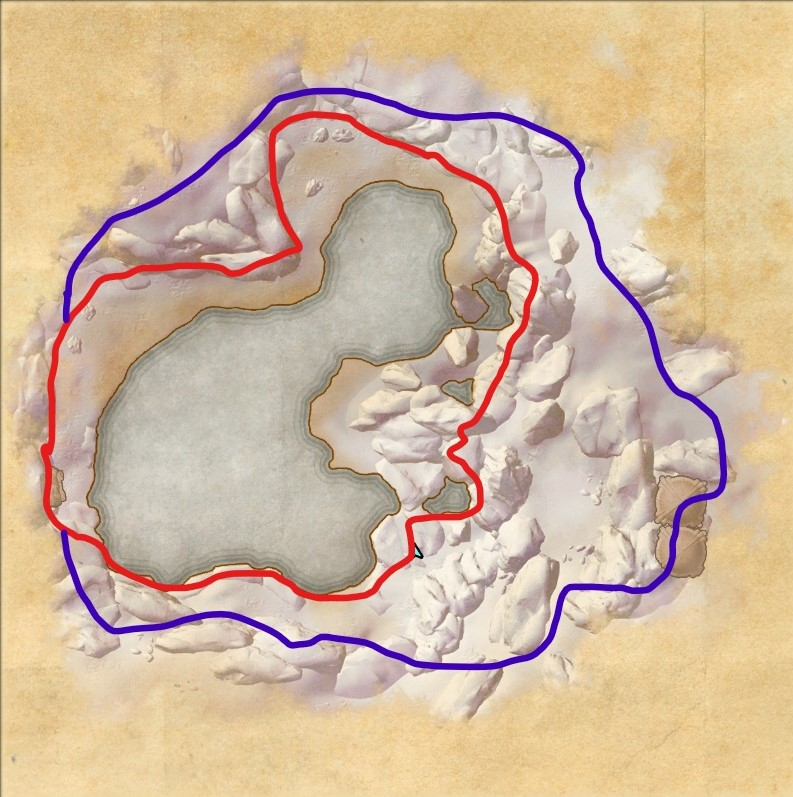 By comparison look at the size of the building area on moonsugar meadow!!! 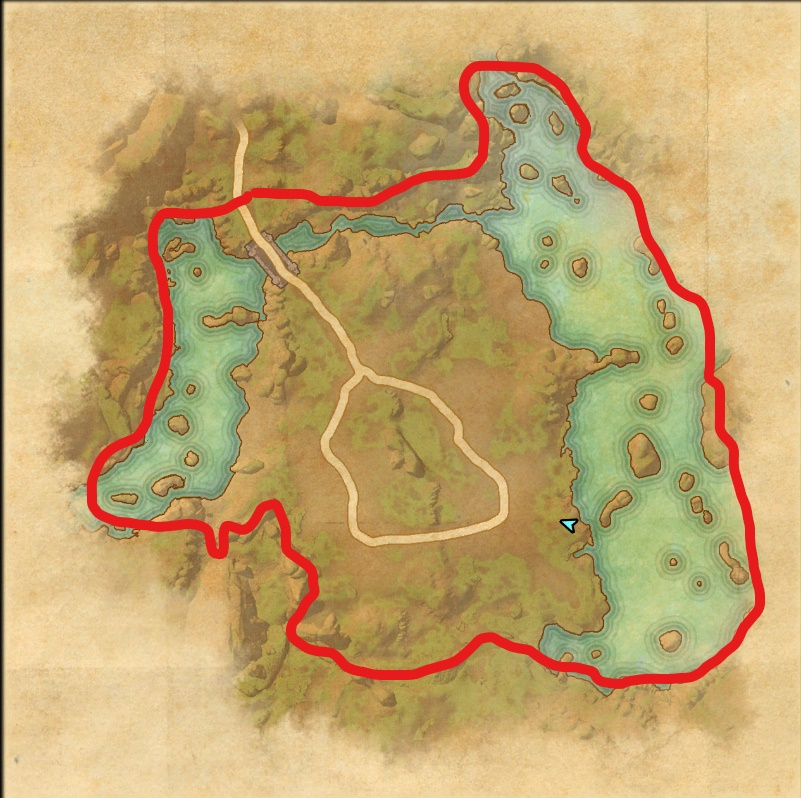 Did you guys experienced any problem with these invisible wall?
#1 August 2
2 Quote
Home Forums Housing
Sign In or Register to comment.