The Parishioners of The Abbey of Saint Meris are a mostly Dunmeri Roleplaying guild playing within the hierarchy of the Tribunal Temple in Morrowind. The aims of our guild are to facilitate character driven rp for members while playing off the backdrop of the golden age of the Tribunal ALMSIVI, Almalexia, Sotha Sil, and Vivec.

Our active times are in the evenings PST to late-night EST usually between 8-12 pm. We have members on the east and west coast of the USA. 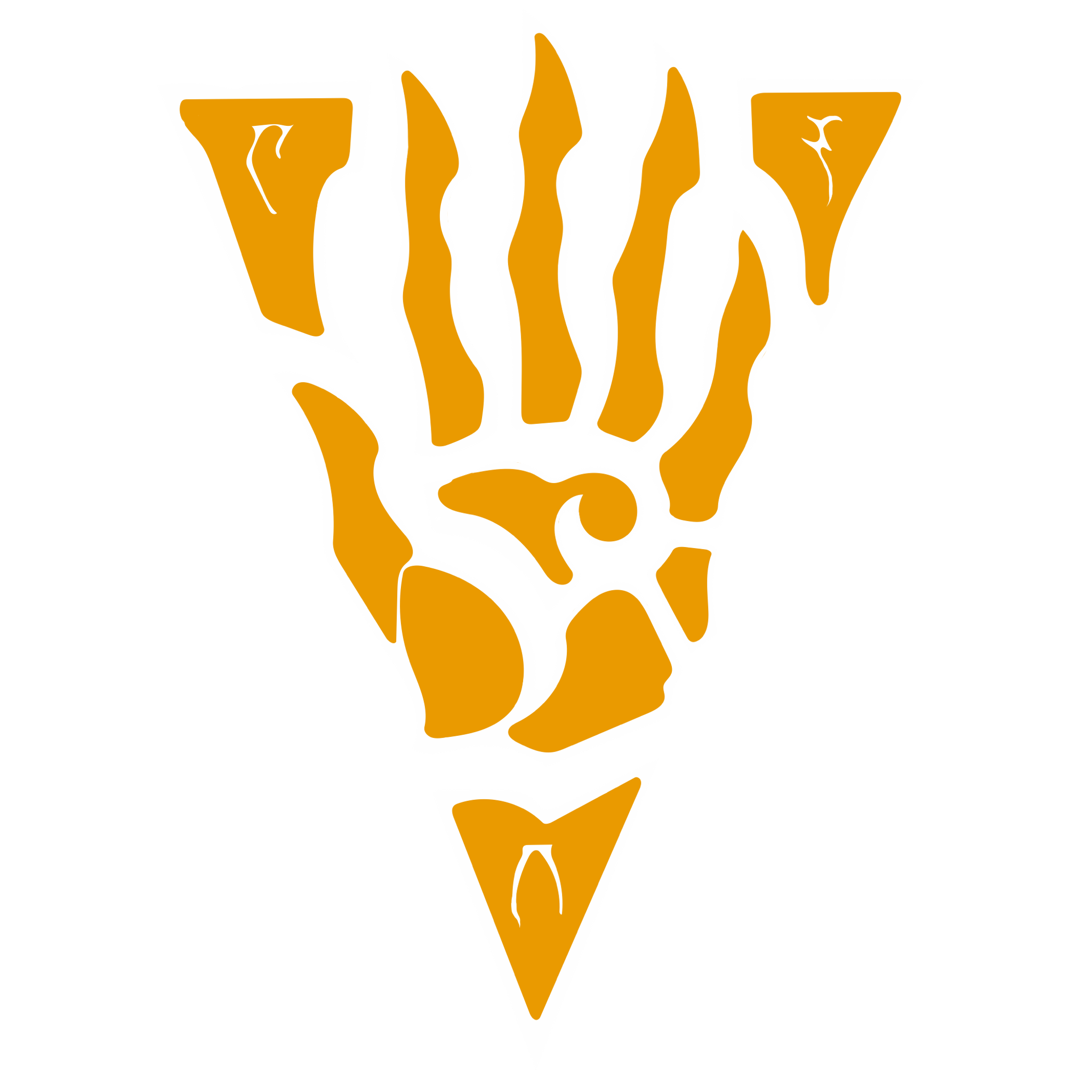 The Abbey of Saint Meris is a remote Stronghold for the Tribunal Temple that overlooks the Dunmereth pass from Skyrim into Morrowind near the city of Cormaris in the house-state Redoranis. Clergy, Ordination, and Buoyant Armigers Safeguard the Abbey, and play host to Pact Soldiers, Merchant Caravans with Mercenary contingents, and House Redoran Agents. Little known, there *may* also be a secret cabal of Dissident Priests operating within the walls, clergy that question the divine nature of ALMSIVI itself.


Ordination: Holy guards and warrior-priests, the Ordinators dedicate themselves to serving the Tribunal Temple and the Living Gods worshiped therein. Organized into four specific orders, the Ordinators extend the will of the Tribunal throughout Morrowind and are characterized by their distinctive gold armor and face masks.

The Order of the Watch provides protection for the Tribunal's temples and shrines, as well as stationing guards at Tribunal towns and cities, including Vivec City. In addition to policing Tribunal settlements and guarding Tribunal holy sites, Ordinators of the Watch enforce Temple law. These Ordinators are the most visible of all the orders, interacting with the populace on a regular basis.
Militant scholars comprise the Order of Doctrine and Ordination, vigorously studying the words of the Living Gods and supporting the will of the Tribunal. They serve as arbiters of the reigning doctrine and oppose false and dangerous views, such as those held by the Nerevarine Prophecies and other dissident teachings.

The Order of Inquisition seeks out and actively suppresses heresy among Temple priests and Dark Elf citizens alike. Serving as both an investigative body and judge and executor, members of this order place heretics on trial and then deal out whatever punishment is deemed appropriate for the crime against the Tribunal
.
Finally, the Order of War battles the enemies of the Temple in all its forms, including hostile cults and Daedra worshipers operating in Dunmer territory. The holy soldiers are among the finest, most-dedicated, and best-trained warriors in all of Morrowind, blessed by the Tribunal itself and charged with defending its will.

Clergy: Ordained Clerics and Mystics, the priesthood dedicate themselves to serving the Tribunal Temple and the Living Gods worshiped therein. Organized into three specific fraternities, the Clergy extend the will of the Tribunal throughout Morrowind and are characterized by their distinctive robes and vestments.

The Devoted Ayemists are the healers and councilors of the Tribunal Temple. Beloved of Mother Morrowind, compassionate seekers and strivers to imrove the quality of life within their parishes. These philanthropists are adepts in the school of restoration, the study of alchemy, surgury, and herbalism. Some devote themselves to provisioning, running soup kitchens. Others open Orphanages and Houses for the less fortunate.

The Sehtist Mystics are scholors and wizards, seeking to plume the depths of knowledge, following in the footsteps of the Clockwork King. They are writers and librarians, enchanters and scientific researchers. Some are historians, others are inventors, and all are philosophers. They are the thoughtful mind that considers how best to acomplish ALMSIVI's will.

The Zealous Vehkanists are the poets, choirmer, dancers, and artists of the Temple. They are the pilgrims and the missionaries. they spread the light of ALMSIVI where it has not yet reached, both into new lands, and into the darkened hearts of the doubtful. Some are relic seekers, others tacticians. Preachers and Orators, they are the burning heart of the three's passionate followers.

Dissident Priests: The Dissident Priests are a secretive cult consisting of Tribunal Temple members who dispute the Temple's dogmatic foundations and question the process of the Tribunal's elevation to become gods. They argue Temple doctrine and are uneasy about the practices of the Ordinators. One of the chief disputes between the Temple and the Dissident Priests is that the Temple hides the truth from its followers. A small cell of Dissident Priests may or may not operate within the walls of Saint Meris's remote Abbey.


House Redoran: The Abbey of Saint Meris, situated on the pass between Cormaris and Skyrim in the Velothi Mountains sits within the holdings of great house Redoran in Redoranis. While the pious house donated the stronghold to the Tribunal, it still has a strong presence, both military and political.


Buoyant Armigers: Friendly rivals to the Ordinators, the buoyant armigers are predominantly Redoran military masters who have dedicated themselves to the service of Lord Vivec. While a small order in the scheme of things, they're more common in Redoranis, and sometimes rely on the Abbey of Saint Meris as a retreat for meditation and contemplation.