Tigerseye
✭✭✭✭✭
✭✭✭
I have been wondering, for months now, why we haven't got the Elsweyr paintings as furnishings?

Is there any possibility they could be released as a pack and/or individually? 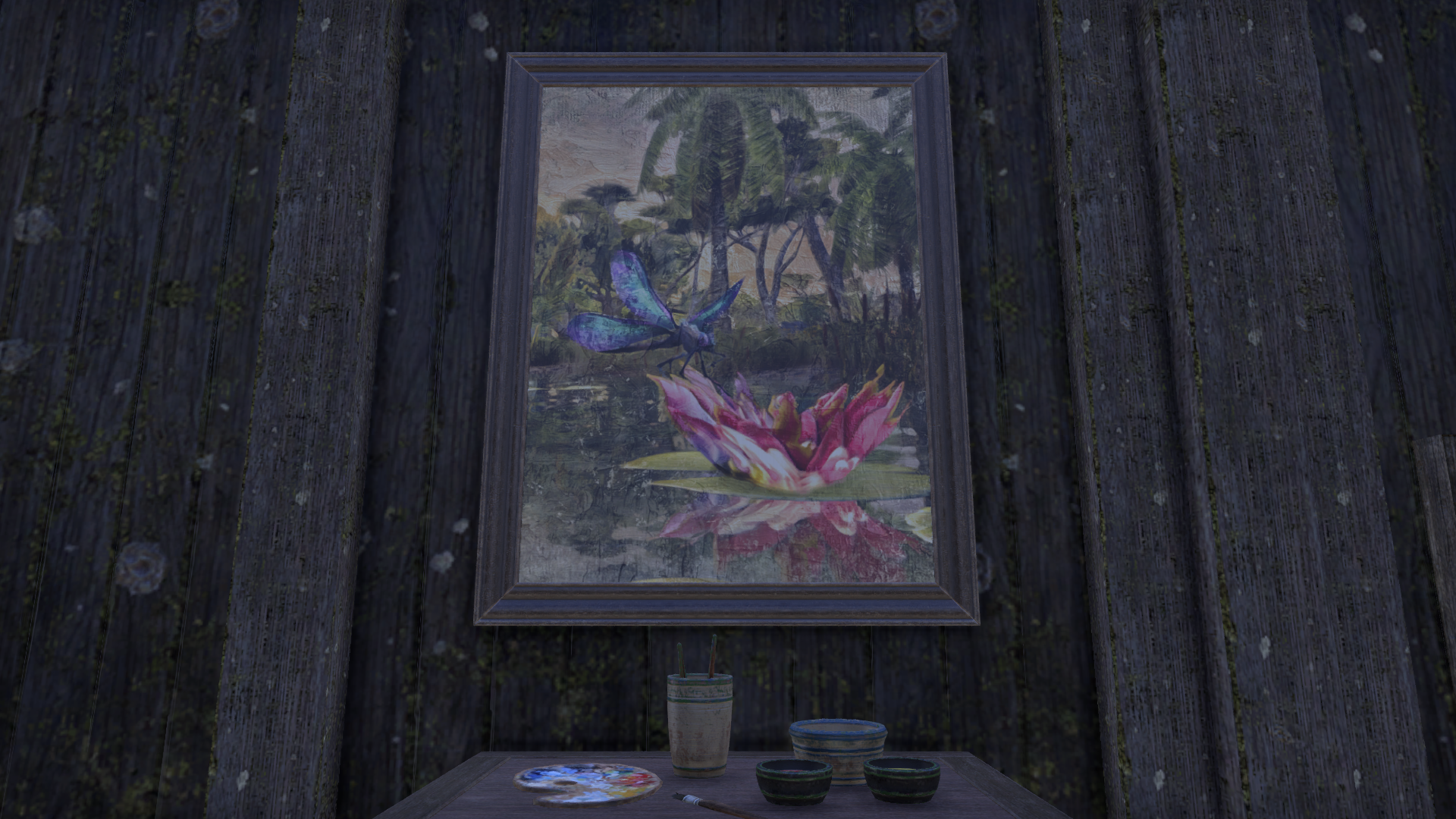 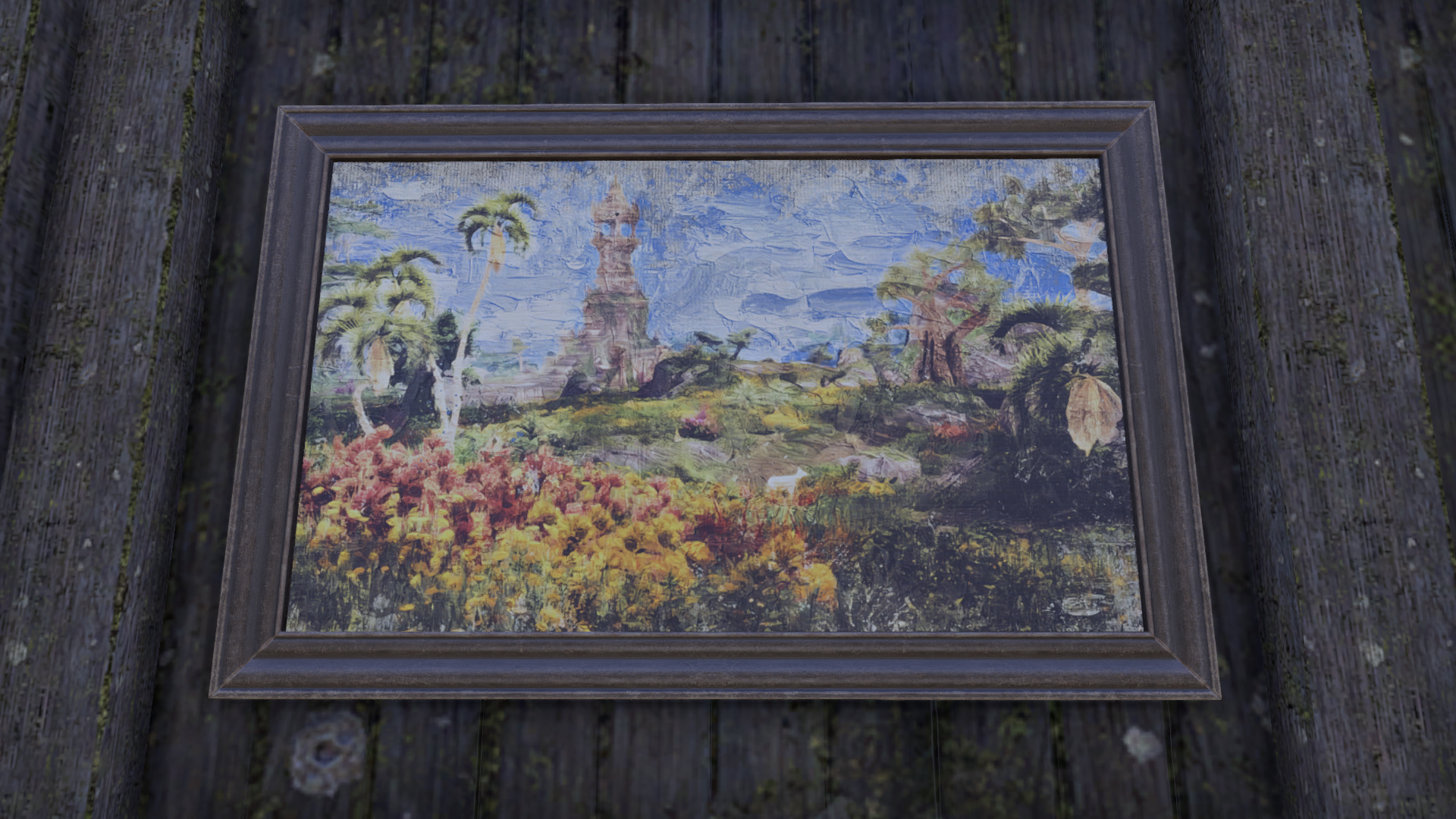 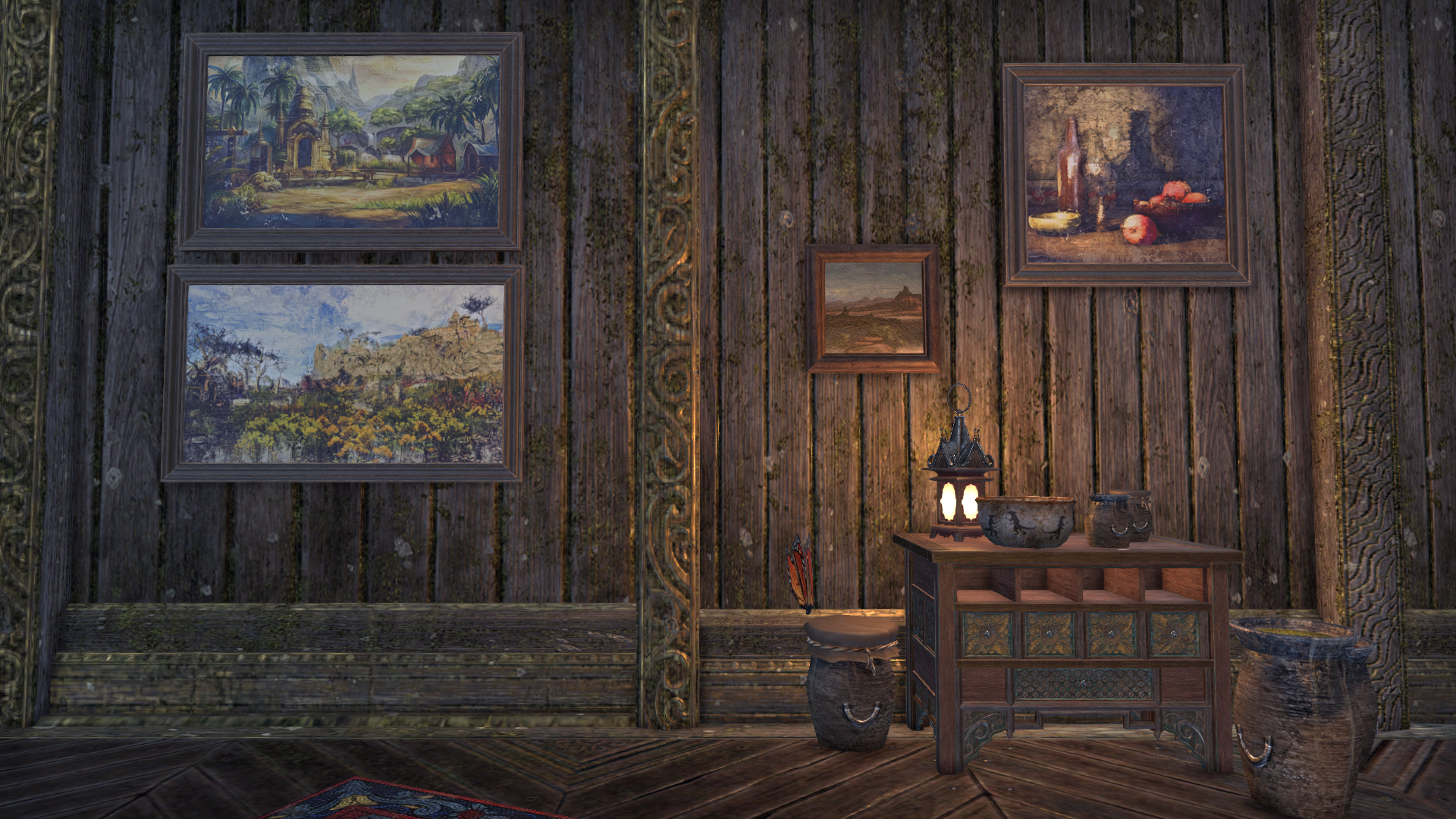 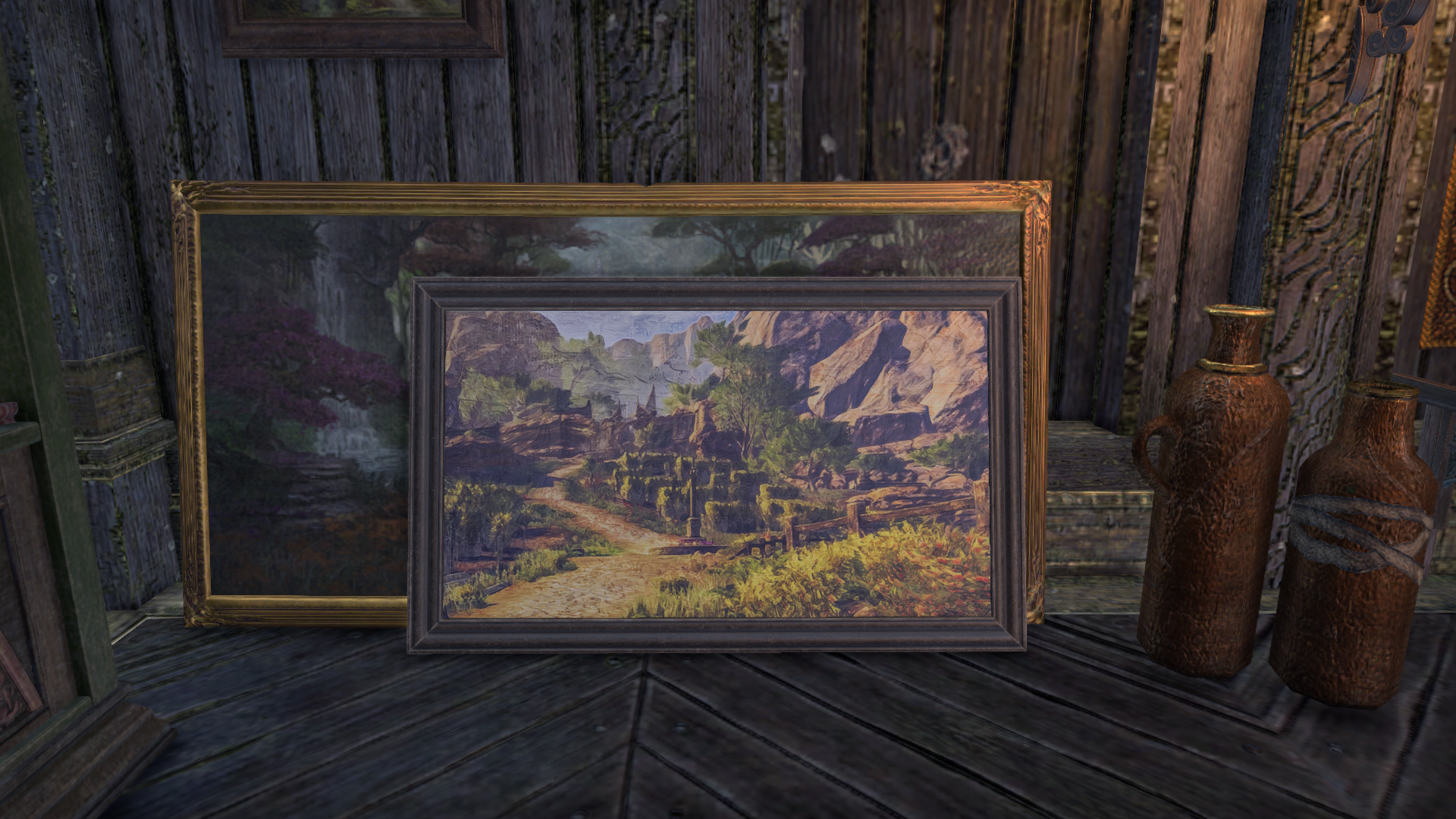 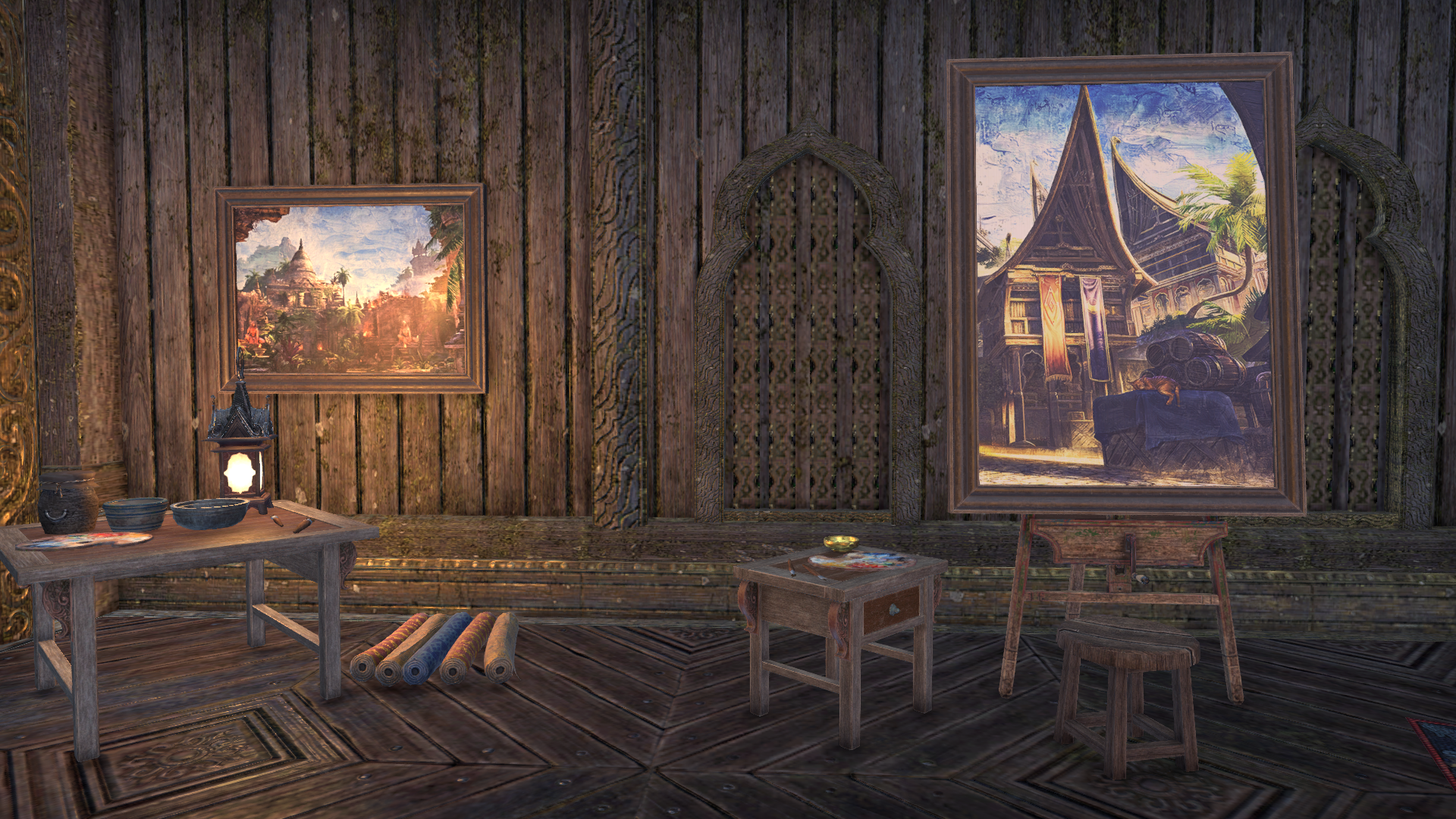 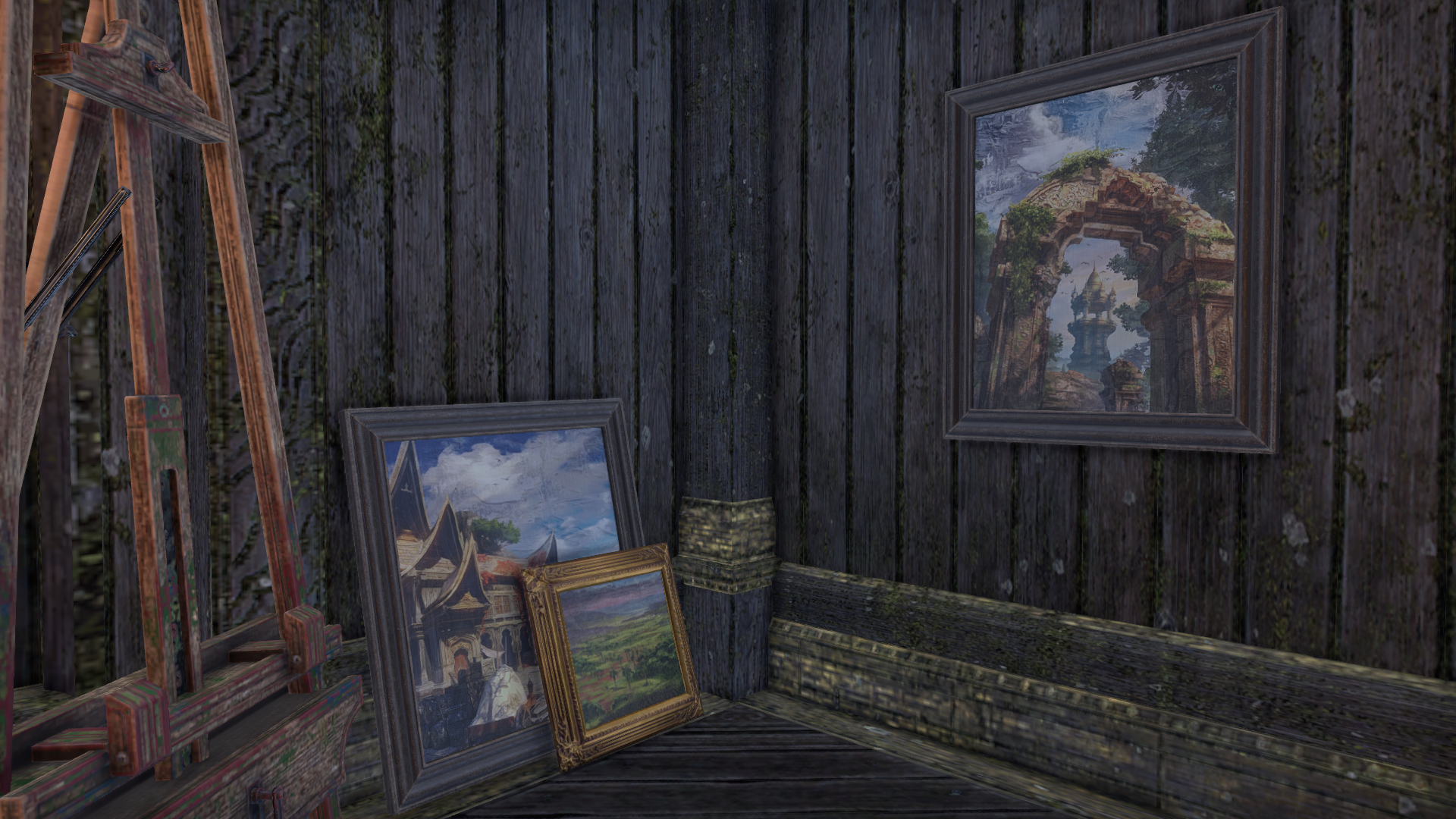