I ask to remove BUFFS that gives crit from scrolls! Let AD wins ... but not getting carried by "advantage of weirdos without life" waking up 4-5 AM O_O"

without it probably AD wont exist and many of players... leave if they loosing they emp and scrolls...

SHAME ON YA ! if u have [snip] go play NA at 4 AM GTM probably you would get smashed right by EP or DC! 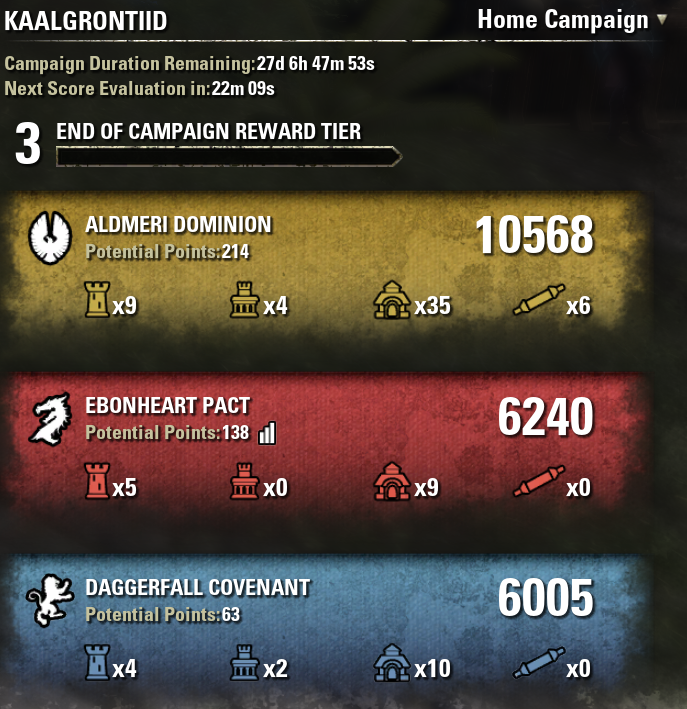