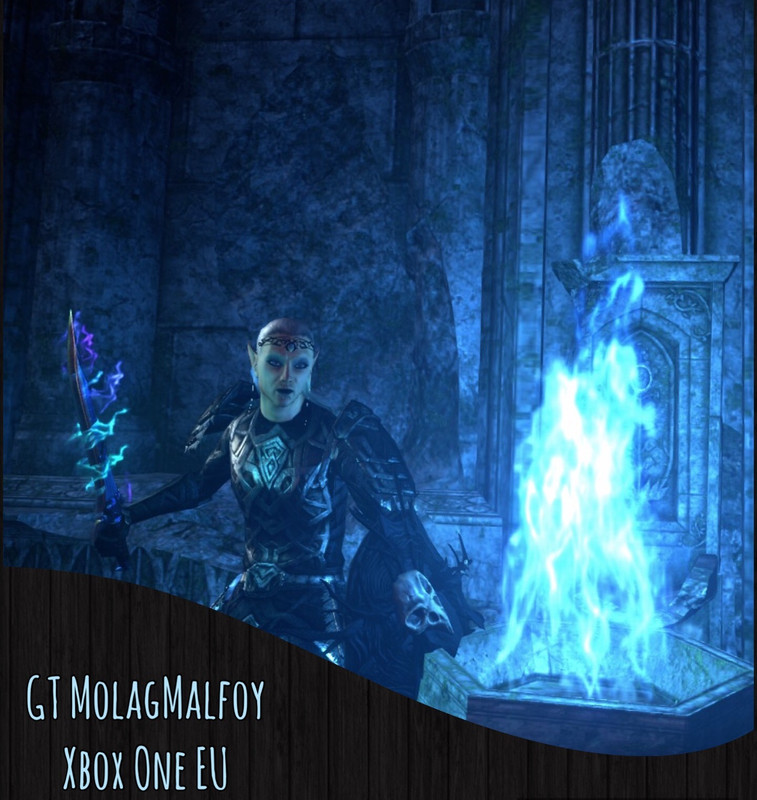 As a dungeon delver who became frustrated with the manner in which dungeons are run lately, I'd like to offer the following services.

1. Multilingual. I speak 4 languages: Dutch, French, English and German.
I can inter-translate those and have been in groups where each member spoke another language in which I was the translator.
I don't speak every language equally fluent, but I do my best!

2. Time to Loot. Nothing as frustrating as watching your group go through a dungeon near light speed.
Walk with me and you will have plenty of time to loot. I even wait for you as I too, like to loot.
I simply must get those lockpicks.

3. Lore. I like to follow the conversations and background stories of each dungeon quest.
I take my time to absorb it and not to skip.
Not only that, I find most dungeons to be artistically amazing and will take delfies (dungeon selfie) where inclined.

4. Dungeon Mechanics. Have you been kicked out of a group just because you didn't know the mechanics?
Did anyone explain it to you or did they just shout, as what can only be described as Daedric swearing, at you?
No need to worry, I make sure everyone understands the mechanics and is given a proper learning curve.

Though I'm not CP 600 yet, I've been solo'ing most basic dungeons, so if you're looking for someone to carry you, I'll gladly help.

I game on Xbox One EU. I'm mostly online during nocturnal hours.

My GT is MolagMalfoy. Everyone is welcome, all I ask is that you treat eachother with respect.
Mic isn't required, but if you prefer voice chat, I can hook it up.

When you become the image of your own imagination, it's the most powerful thing you could ever do
#1 December 2019
2 Quote
Home Forums Dungeons, Trials & Arenas
Sign In or Register to comment.