LiquidPony
✭✭✭✭✭
✭✭✭
It's not likely that a lot of people care about this since Maelstrom DW weapons are basically irrelevant right now, but during some stamsorc testing I see that the Greater Storm Atronach consumes the Cruel Flurry buff every time it does damage.

So rather than the Greater Storm Atronach consuming Cruel Flurry and being buffed for its duration, each time it applies its Shock Damage (and shows the animation), it consumes Cruel Flurry again. 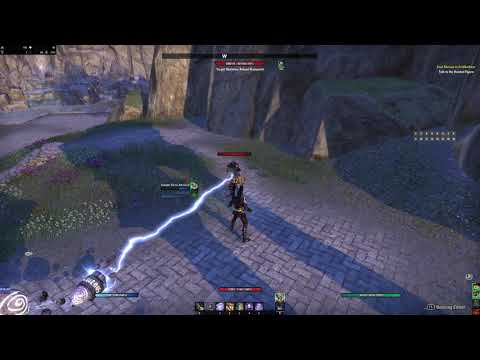