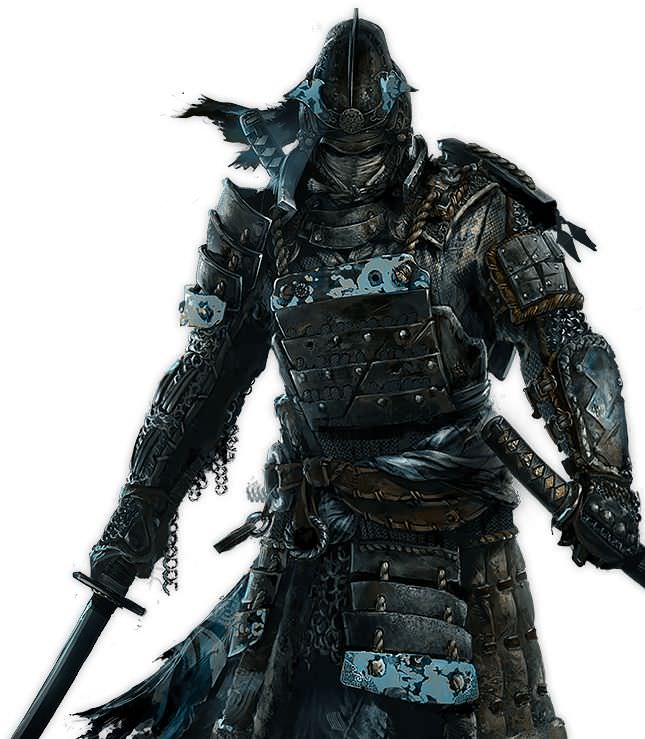 Haseo Yashimora is an Immortal resurrected warrior of the Dragonguard during the First Era and a general in his father, Reman Cyrodiil army. All records of Haseo's achievements and feats in battles and even his leadership in the wars that took place that involved the Blades where wiped. It seems Haseo's Father was proud of his tactics in battle and strategies but did not find him a capable leader to lead his men, Reman himself wanted that honor, so apon Haseo's death he ordered his subordinates to wipe all evidence of his achievements in order to take all the credit.

Haseo on record was the most skilled Blades sword wielder in the First Era and had 10 dragon solo kills under his belt but he would meet his end at the mountain top of nameless mountain trying to save the Dragonborn of that era by an ambush from the Imperial Empires elite assassins. Failing to protect a Dragonborn was dishonorable and died that way. During the Fourth Era a Blade resurrected Haseo Yashimora during the Great War, but it was too late, at the time of his resurrection the Blades had been wiped out do to the war and Haseo like the other Blades went into hiding. For the next 5 years Haseo traveled Tamriel in search of a new life, but it wasent months after he set off in his journey he was called to the Cloud Ruler Temple to help with the new Dragonborn in the Skyrim region but refused the order and headed towards the Rift. Doing this however denounced himself as a Blade and was cased out of the order.

In present time Haseo wonders Tamriel in search of a new life, new jobs and new opportunities that comes his way, though not a Blade anymore Haseo keeps his uniformed armor and signature blade with him and still uses them if needed in a fight. Haseo's strong leadership and skills as a tactician gave him fame during the First Era but is not known to anyone now, no legend, no fame, nothing, just another warrior, wondering the planet for a new life.
“Nearly all men can stand adversity, but if you want to test a man's character, give him power.”
#1 July 2017
1 Quote
Home Forums English Fiction & Roleplaying
Sign In or Register to comment.