k9mouse
✭✭✭✭✭
✭
Target Audience for those who play TES and ESO
I am using my characters’ short name versions of their names and telling a story how and why they got their names and the meaning behind them.

On a hot, humid day with clear blue skies, a family of Argonians is returning home. The children just had their Naming Day at a nearby village in deep Blackmarsh. Suddenly, out of nowhere, there is the sound of arrows being let loose. The family falls down asleep because the arrows are tipped with powerful alchemical poison. The Dunmer bandits kidnap the family. A few hours later, the children wake up and hear the Dunmer arguing about the two dead Argonians. All six are standing around the camp fire trying to figure out a story to tell their boss to explain how the “product” was killed. The older products were accidentally killed by too much sleeping agent.

Dancer and Gears realize that the “products” are their parents. Dancer’s sadness turns into bitter hatred toward the bandits. She works her way out of her ropes and she immediately gets her sister free. They sneak out of the camp, but the sadness and anger will not go away. As they pass some old Dwemer ruins, Dancer pushes Gears into them and closes the doors. The doors lock with powerful magicka (game spelling). Gears tries to open the doors with no luck, so she begins to wander deeper into the ruins….

Dancer, knowing her sister is safe from a life of enslavement, turns around and heads back into the bandit camp. The Dunmer are being yelled and screamed at by the boss for losing the “money from the product” and they are just “dumb-Mer.” All at once, they scream in great pain as crystals grow from the ground and trap them. They see a young Argonian moving her claws in a ritualistic pattern as she forms one massive crystal shard that floats in the air. She raises her claws into the air and with all her might, flings her claws forward. As she does so, the huge crystal shard rushes forward, breaking up into many parts.

The crystals tear through some of the bandit’s mid-sections, while blood and water slashes on the others. One of the shards takes off a bandit’s head. The boss draws his sword, but the crystals holding him in place explode, taking out his legs. As the boss falls down, screaming in pain, he soon realizes that one of his legs is completely gone. Dancer walked up and smiled (for an Argonian); she raises one claw into the air and a small ball of light begins to grow and grow and GROW! Lighting shot up into the air and back down with great force, frying the Dunmer bandit boss on the clean hot day with no clouds in the sky. .

At twilight, when the Moons were coming out, Dancer just finishes burying the bandits or what was left of them. She started to dance on their graves. That day forth, she took the name of Twilight Grave Dancer to honor and remember her parents and what happened that day. She used those memories to give herself strength when the going got rough. Dancer started to wander away; she was lost in the swamp.

After many, many days of walking with no clear directions, she found an Orc named Syzygy. She took pity on the young “hatchling” and took her to meet her masters; two very ancient and full of days Vampire Lords, who were Kirn’Middas and Nights in White Satin.

(Kirn means smile in the Khajiit tongue and Middas is the game equivalent to Wednesday because it is the middle day of the week. Thus, her name means “Smile Wednesday”. Level 2 meaning)


Meanwhile, back in the ruins by the Dunmer bandit camp…

Gears wanders the halls of the Dwemer ruins for many days before she figures out how to open a door to Skyrim. It was night in a fierce snow storm. She stomps into a Khajiit merchant camp. They took pity on the young, nearly dead Argonian child. They adopted her into their family. She took the name of “Habriagar (means warning) of (Dwemer) Gears.” She grows up to be a very skilled Grand Master Crafter as she travels with her “new” Khajiit family and their twin daughters, Qa’Dalili and Ra’Neesha.

Talks to her Sister

After three years, the Khajiit parents were tricked by a thrall of Middas and Nights. The thrall name was Maxie Maxwell Maximus. Dancer and Gears were united again -- yay!

Maxie’s name is based on the saying “Taking it to the MAX!” 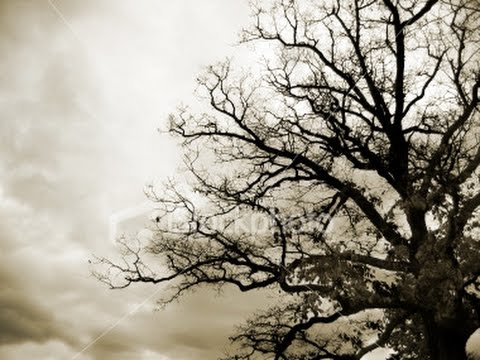 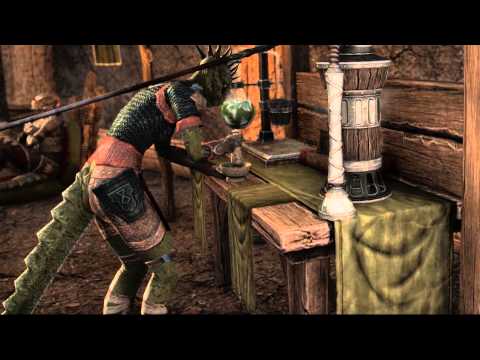 About thousand years later, during the time of TES V: Skyrim, Qa”Dalili and Ra’Neesha became Vampire Lords themselves. Also, the descendant of Dancer and Gears is Dances with Dragons. Yes, Middas and Nights are still alive as well.