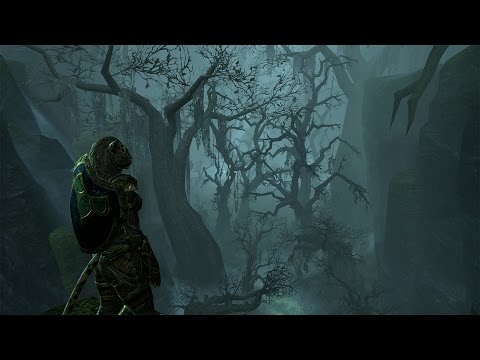 Will non-4k TVs still benefit? See https://mobile.twitter.com/VG_Dave/status/773620695532273665
Men are but flesh and blood. They know their doom, but not the hour.
#1 September 2016
0 Quote
Home Forums PlayStation®4 Technical Support
This discussion has been closed.