Tawniey
✭✭✭
Hey all! I'm Tawniey-- artist, writer, voice actor... Right now I'm just gonna focus on the ARTIST part. Here's some art I've been up to of my ESO characters. Some doodles, some finished and rendered paintings! I have a whole lot more in the works, but they won't be up until they're finished. Feel free to ask questions about any of these characters, or comment on them but please do not repost! You can find me and my art on Deviantart as GriffinsWings, and on Tumblr as Done-mer. 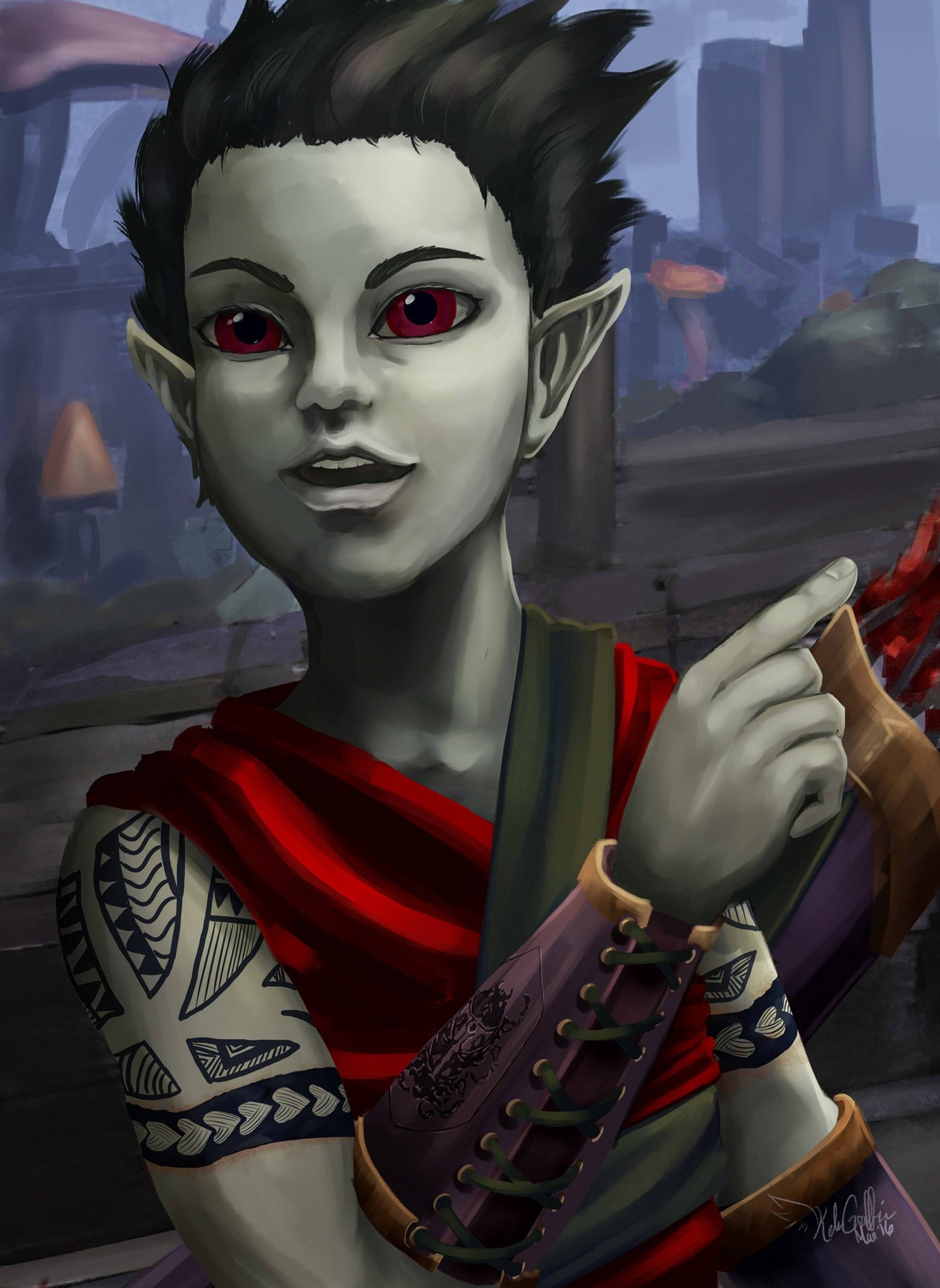 First Archery Lesson
I needed to draw a smol Az.
I can just hear him now yelling “Father, father, look! I hit the target!” Meanwhile, the arrow is probably sticking out of the side of the target having rebounded off a stone and Casimar in the background just trying to keep both his hands from moving to cover his face. Good job son. You’ll make the family proud.
Time: 11 hours
Paint Tool Sai 20 minute doodle of my gf's Irvane.
She’s a Dunmer templar who was found as an infant and raised by Argonian runaway slaves. And yeah, she’s pretty well done with everyone, all the time. 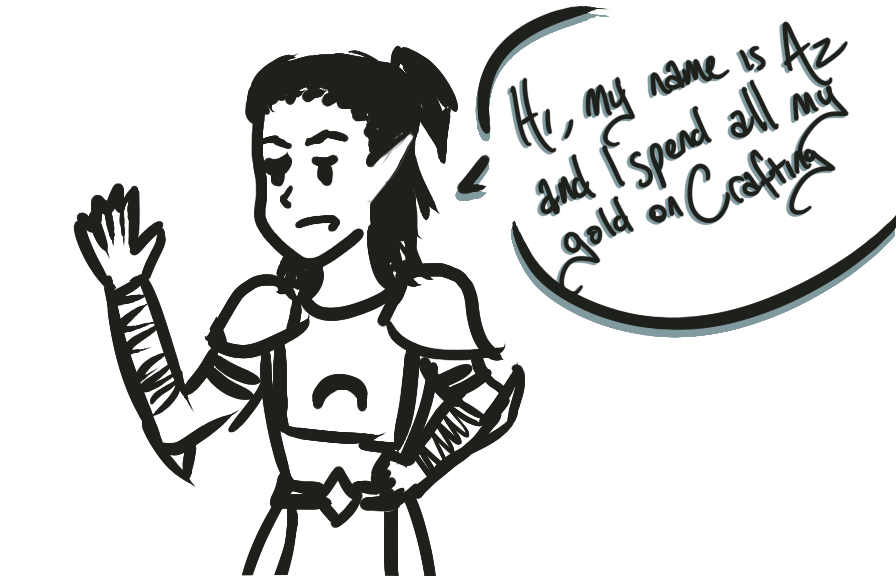