Attorneyatlawl
✭✭✭✭✭
✭✭
No grahtwood buff sadly... but I'm happy with it. 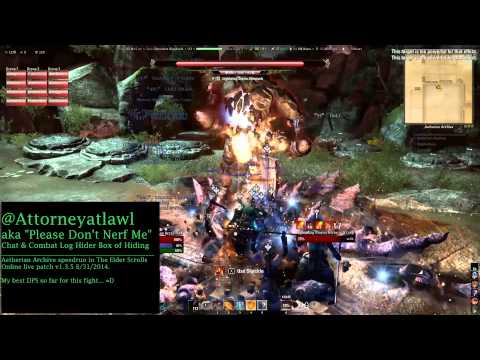 Edited by Attorneyatlawl on August 31, 2014 9:04AM
-First-Wave Closed Beta Tester of the Psijic Order, aka the 0.016 percent.
Exploits suck. Don't blame just the game, blame the players abusing them!
-Playing since July 2013, back when we had a killspam channel in Cyrodiil and the lands of Tamriel were roamed by dinosaurs.
________________
-In-game mains abound with "Nerf" in their name. As I am asked occasionally, I do not play on anything but the PC NA Megaserver at this time.
#1 August 2014
0 Quote
Home Forums English Dungeons, Trials & Arenas
Sign In or Register to comment.