Zypheran
✭✭✭✭✭
✭✭
Every hero needs a getaway cabin by the water.... 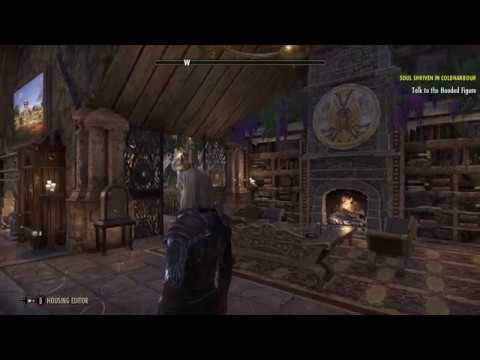 All my housing builds are available on YouTube
https://www.youtube.com/channel/UCf3oJ_cxuu01HmWZJZ6KK6g?view_as=subscriber
I am available for hire for custom house builds, just PM me.
#1 September 2019
30 Quote
Prev12Next
Home Forums Housing
Sign In or Register to comment.