Dojohoda
✭✭✭✭✭
✭✭
So, I realized today that I could pick up the Sugar Bowl Suite with my new necromancer character for free. Over the past few days I had been lucky enough to get some new housing recipes from dragons and today I tried some of the new recipes and housing items along with some old furnishings.

Have you decorated your Sugar Bowl Suite yet? 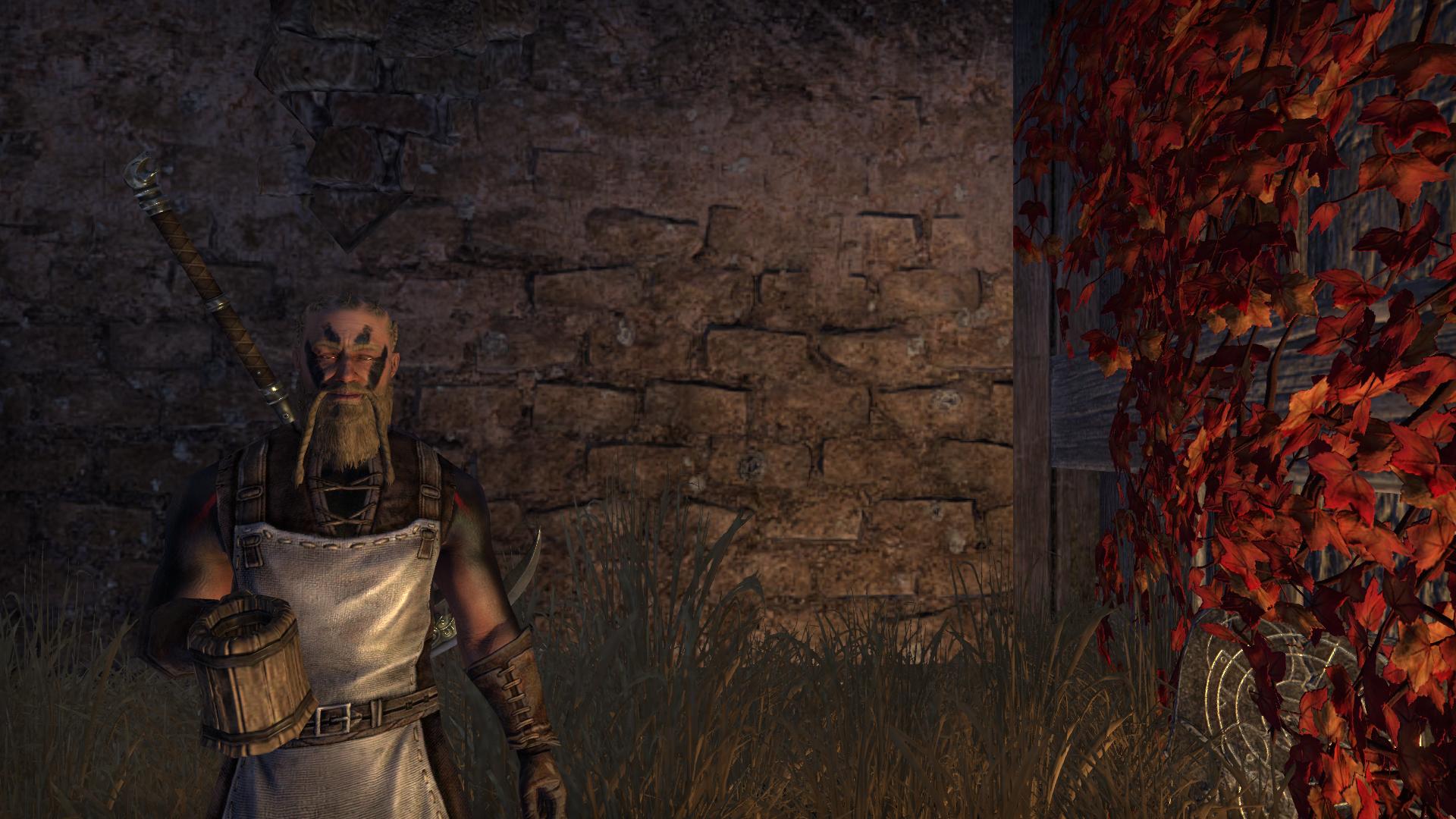 The Necromancer told The Crud Sifter to go this isolated run down building. It is a far off the road and she insisted that he take the bodies there. 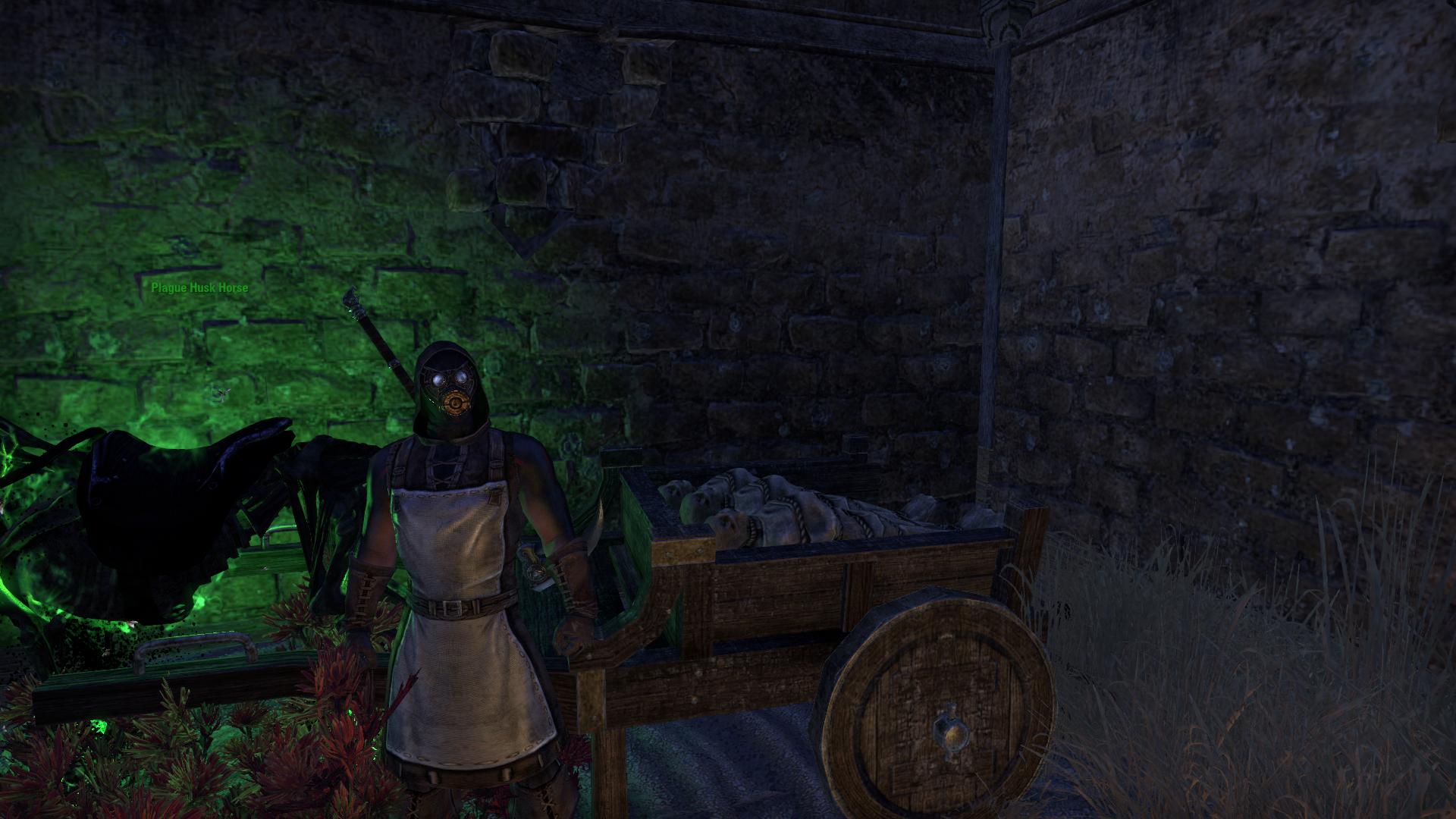 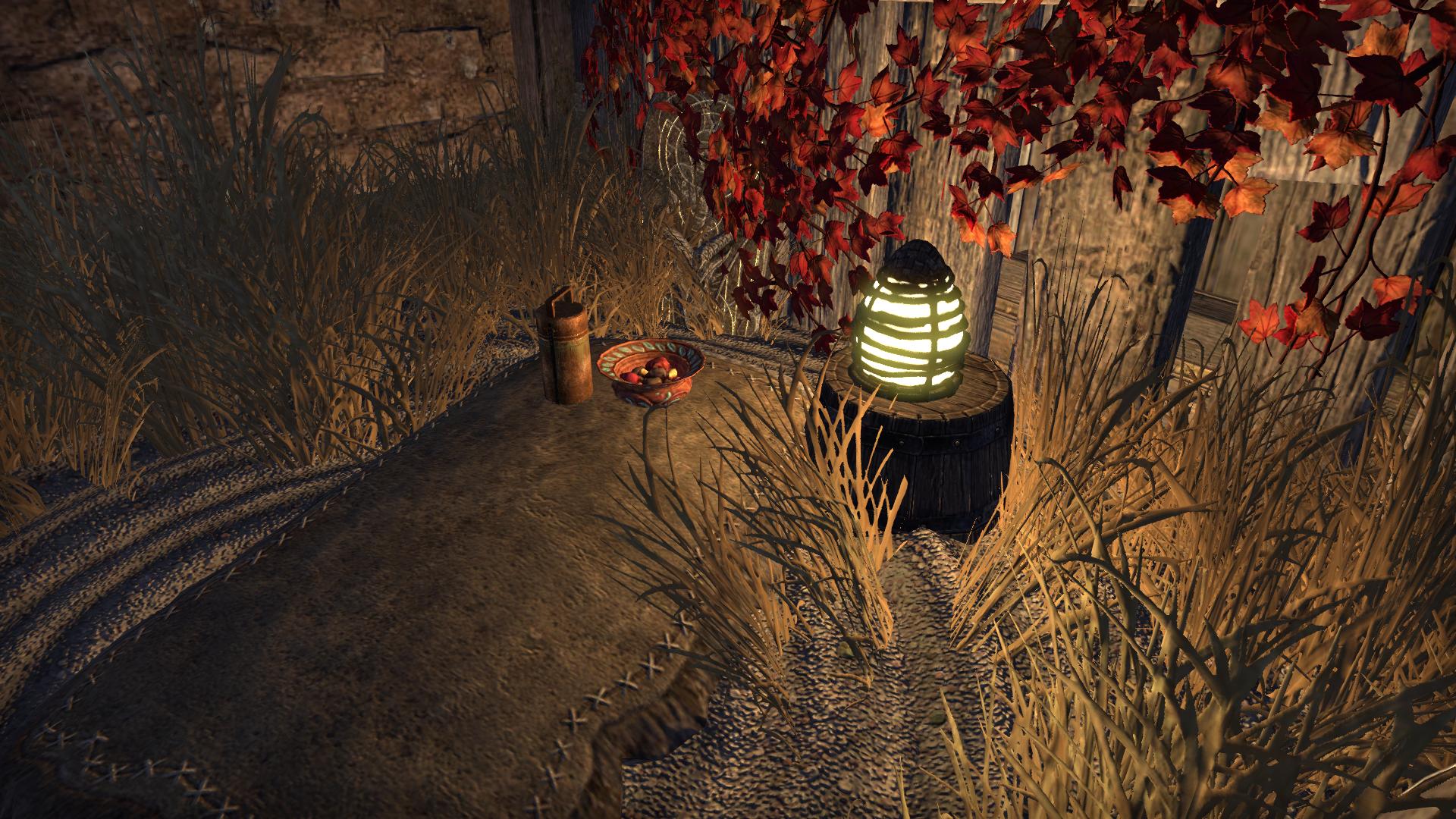 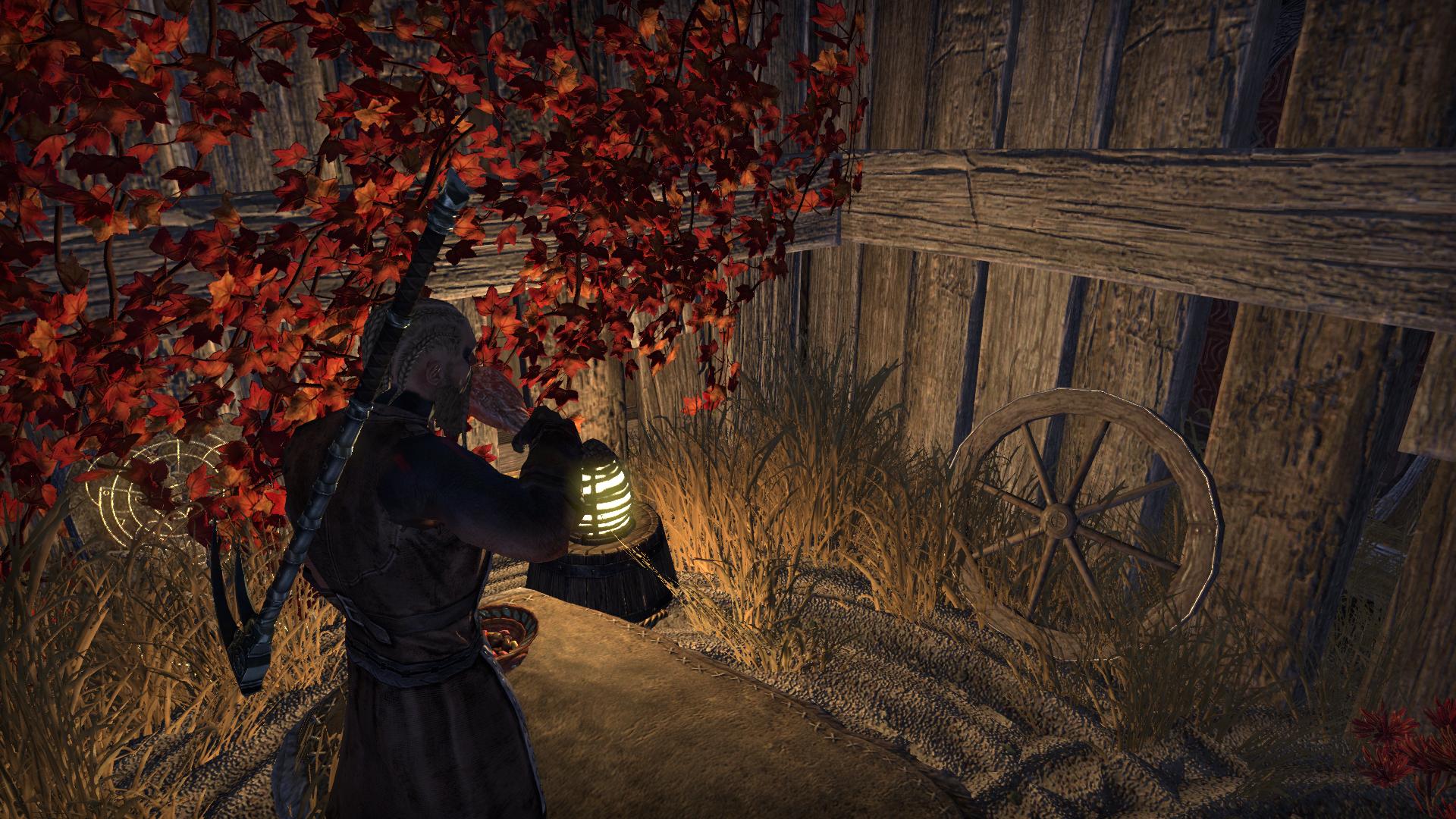 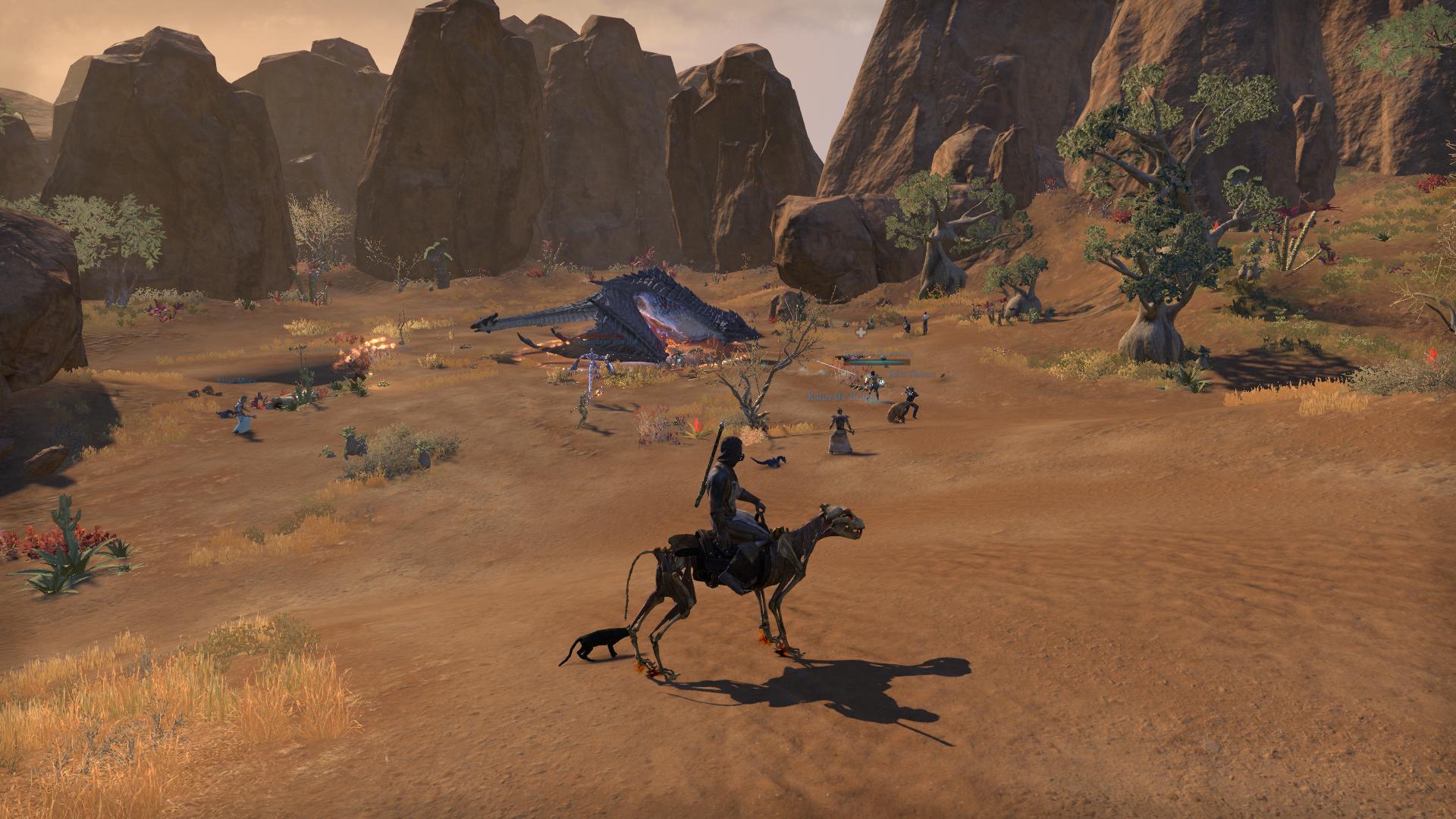