Aliyavana
✭✭✭✭✭
✭✭✭✭✭
https://twitter.com/bethesda/status/1027955607616344064
This is a thread about what would you like to see as future loyalty rewards announced as coming for murkmire for eso plus members.

Personally, I want all things dwemer.

1. I really want a dwemer sphere reskin as the only version is the old loyalty version but a reskin so that the old one stays special. This energized version would make a good pet. 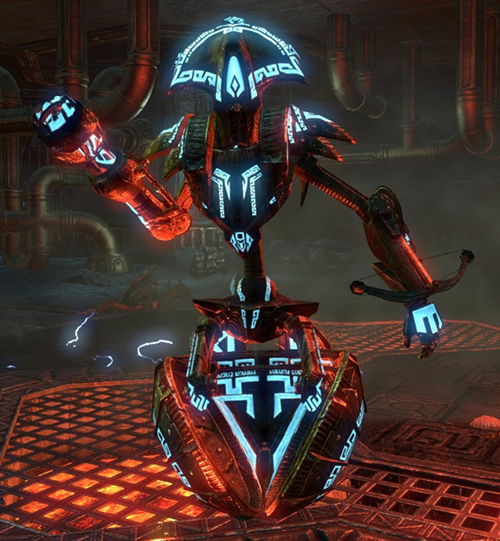 2. I would also like these black dwemer metal spiders. 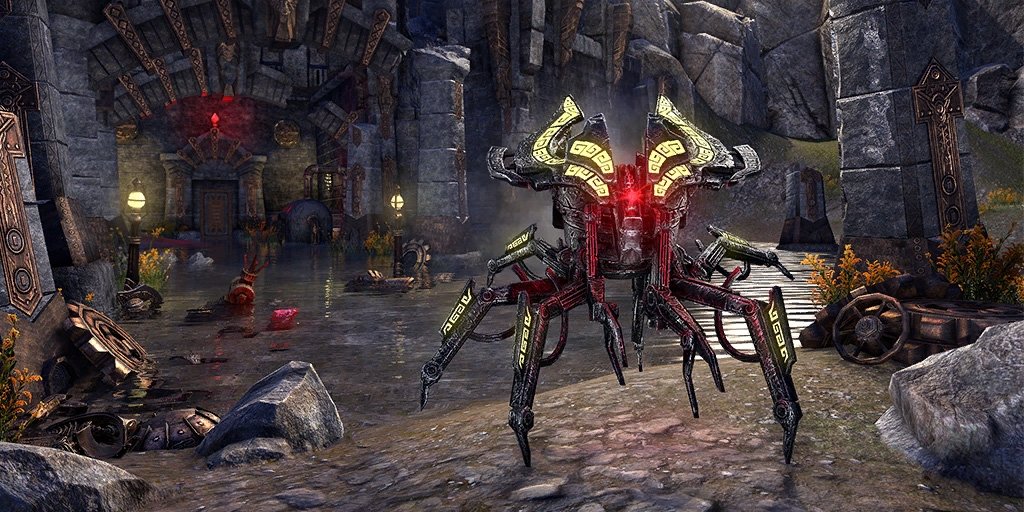 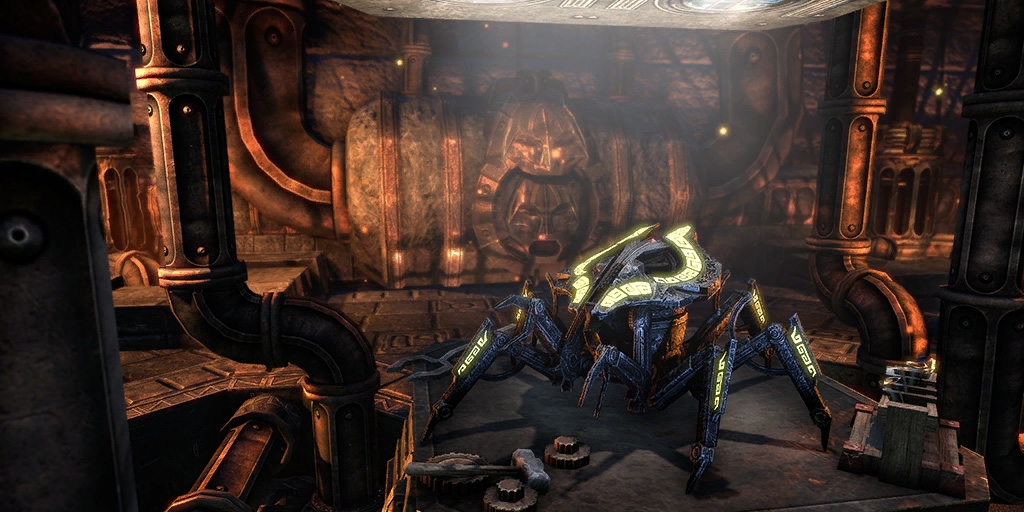