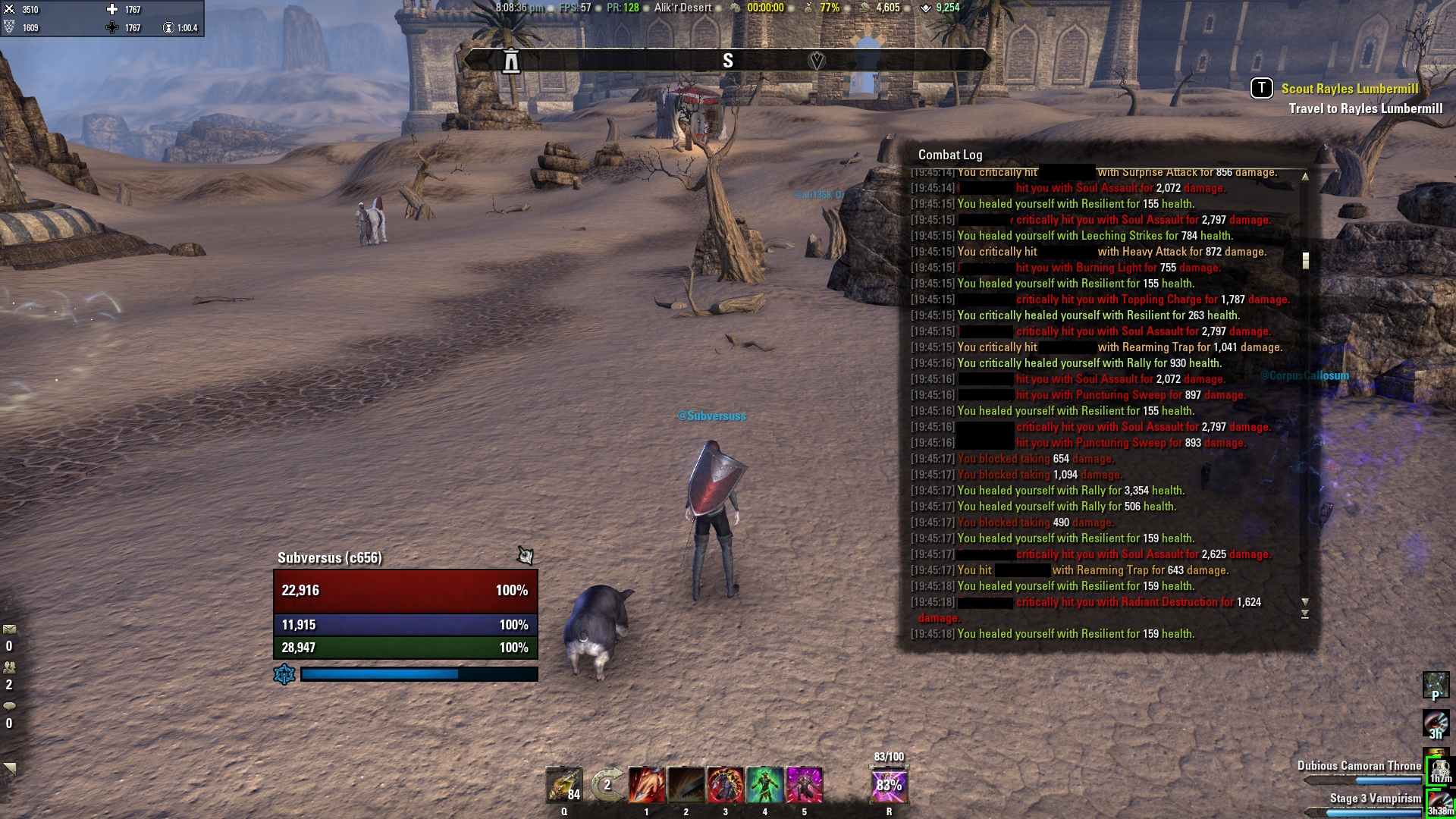 This thread is meant to bring awareness to a certain game-breaking exploit involving Soul Assault, as well as a reminder to the Devs that there is a person on PC EU abusing exploits since launch, yet not a single action has been taken against him.

I am sure most of the PC EU players here know who I am talking about. This person has abused bug after bug and exploit after exploit. I usually don't mind, and I have yet to lose a single fight to him; however, it bothers me that the people at ZOS have taken no action against him over the course of SEVERAL YEARS.

I have submitted a report against him many times (one of them being at the day of this thread's posting). I can provide more info in PM if any Devs require, as well as screenshots as proof.
@Subversuss PC EU