ZOS_JessicaFolsom
Community Manager
This is the official discussion thread for the blog article Crown Store Showcase: January 27th, 2016. We hope you enjoy the latest offerings that are coming in February, including the Black Bear mount and Black Bear Cub pet! 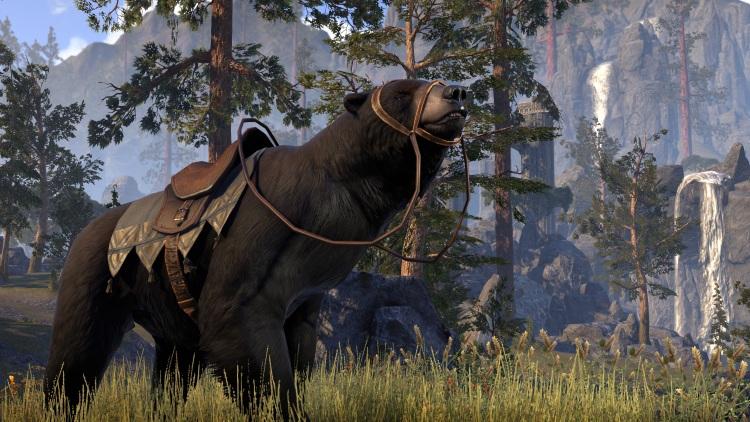 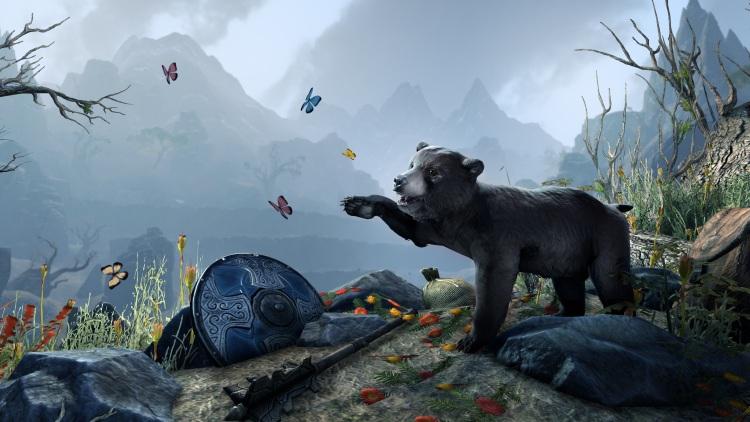