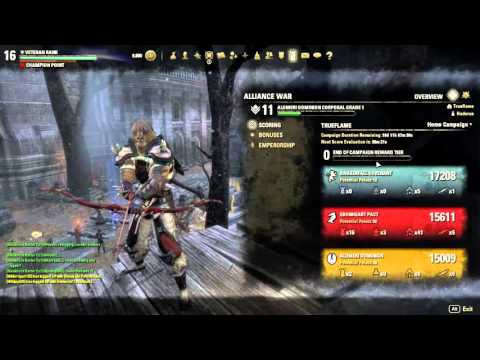 I use a pretty funky build and a while ago I made a short video of me soloing in IC. A lot of people started asking about the build, so I decided to start up a channel (always wanted to) and make a build video. You can also check out my first (and short) pvp clip here

Now I know for a fact that very few, if any, people are using this build because I had to fix a game breaking bug to make it work. For months, there was a bug with weaving snipe+heavy attacks that would break your health bar when using Critical Surge. The devs thought it must be a problem on my computer because no one else was complaining about it. I made a big thread on the forums to try to find other people experiencing it, and found no one.

The point is, either no one is using a build like this or no one is playing it like I do. Either way, a ranged stamina build like this should be in the game. It offers decent damage, but great crowd control, sustain, and mobility. It's an extremely fun build and, honestly, the first build that I enjoyed combat with.

Let me know what you think, what you like, what you don't like, etc. And if you try the build out, please post reactions! I'll be checking this thread often. 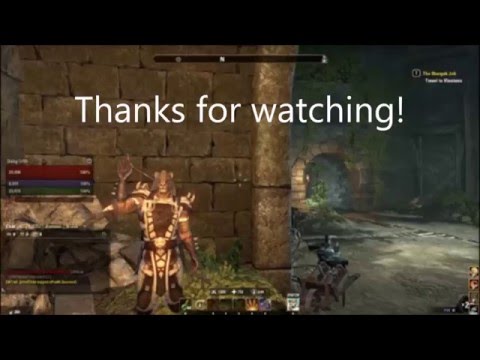