Waffennacht
✭✭✭✭✭
✭✭✭✭✭
Updated the Build for the Markarth changes.

Build Guide - For the First Time Ever I Narrate 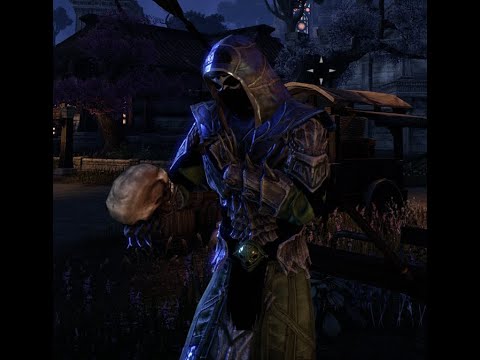 The sets have changed for Markarth:

Way of Fire is a Heavy Armor set and because of this I had to switch away from EV. That meant I needed a new source of sustain and that is Engine Guardian. The best choice for a backbar set to me is Clever Alchemist; it's craftable and therefore can be medium armor and it's buff carries over to the front bar.

Trainee goes from armor piece to shield to have clever's 4th bonus on the front bar and continue to buff defensive posture.

The video will give more details as well.

If you have any questions or comments please let me know!

I wanted to step away from the tank builds Ive been making as of late and move towards more traditional burst builds.
This is one of my more "unique" builds, as I have not seen a similar one in game nor posted on the forums.

I use the build in BGs, however I have been in OW a few times with it and ganked a few peeps that wandered into my quest areas.
With CP the build looks even better; but I primarily BG. 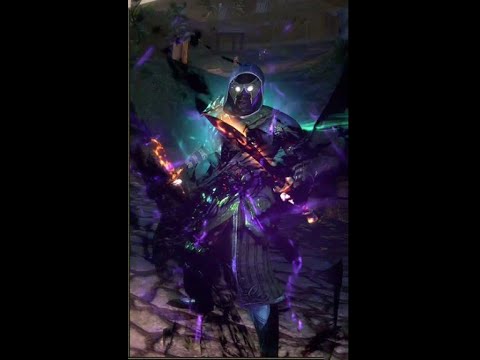 The Combo:
Crystal Weapon, Crushing Weapon, LA, Injection (Canceling for all hitting at once)
If you want a quick follow up; after combo, LA, Crystal Weapon, (Cancel for an immediate follow up hit while arrow is in the air)

It takes a bit to get use to, but the burst is there even without dedicating a whole lot to damage. Im currently running sheer because the pressure it provides after the burst is too good to pass up; however after the Nerf im leaning towards New Moon.

Hope you enjoy! Thanks for taking the time, if you have any comments, questions, or suggestions please feel free to post