NotaDaedraWorshipper
✭✭✭✭✭
✭
Firstly, I shall congratulate all the winners, and thank ZoS for holding a housing contest with such nice prices. Couldn't been easy to decide winners and runner ups.

But after looking at the winners closely I've found something that is really bothering me. Which is that the Nord theme winner's screenshot looks photoshopped or at least filtered with something. The in game textures and lightning doesn't look like that. 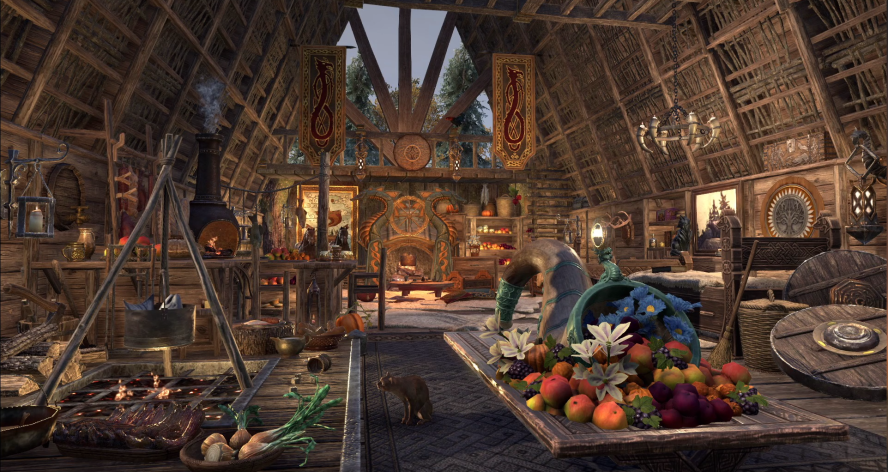 Edited by NotaDaedraWorshipper on July 25, 2020 1:27PM
[Lie] Of course! I don't even worship Daedra!
#1 July 25
5 Quote
Prev12Next
Home Forums Housing
This discussion has been closed.