Asgari
✭✭✭✭✭
✭✭
Here is some footage over the past week or two of me doing my thing. If you aren't aware yet, my thing is going as deep as possible so it hurts real good. The crown loves it and hates it; The healers really hate it. This is why i usually run solo now or with my main squeeze Braidas (#FreeBigSpear). I hope you all enjoy! 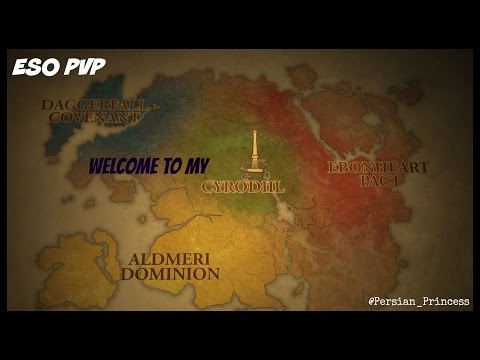 p.s. Shout out to all those EP and AD guilds I blow up on a daily basis. This all wouldn't be possible without you